Between 6 and 9 November close to 80 international scholars from both sides of the Atlantic met in London at the UCL Institute for Advanced Studies. They gathered for the 13th international conference of the Association for Low Countries Studies “Worlding the Low Countries”, marking the 100th anniversary of UCL Dutch. In 1919 the very first Chair for Dutch Studies in the Anglophone world was instituted at University College London, with the later famous historian Pieter Geyl as first incumbent. 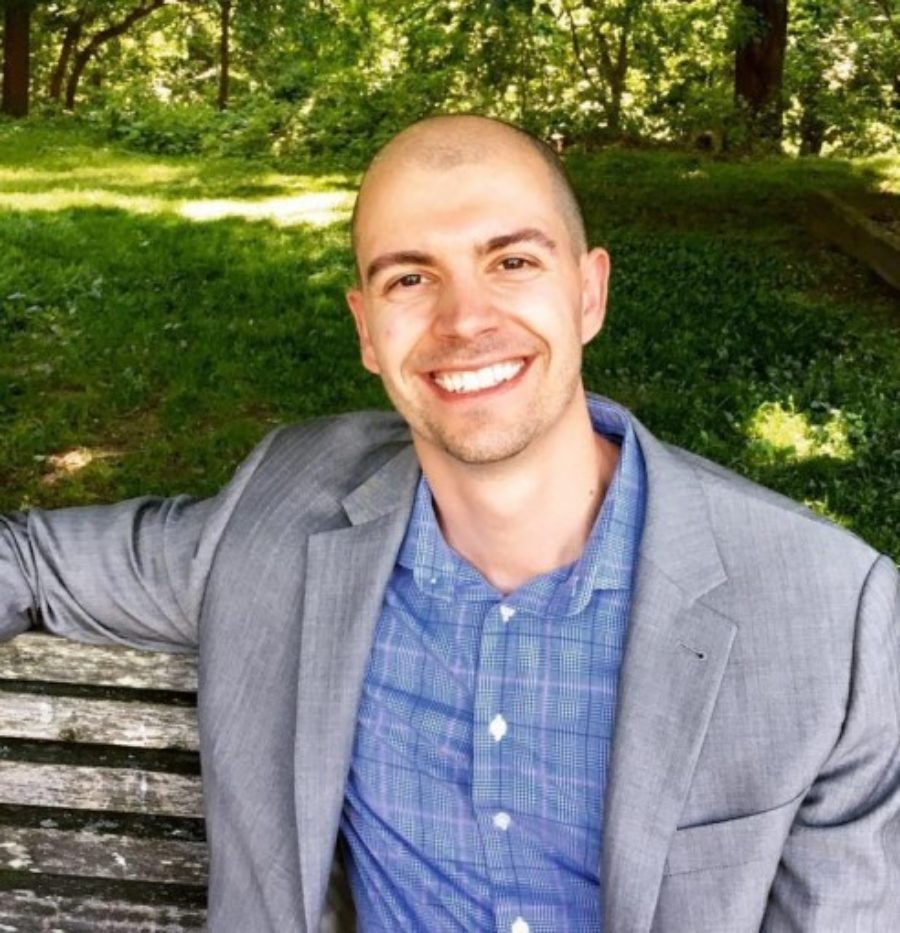 With keynotes on the “Dutch Republic and the Future of Conflict in a Warming Climate” by Dagomar Degroot (Georgetown), “Rethinking Dutch Literary Modernity (1880–1920) by Saskia Pieterse (Utrecht), “Diasporic Objects and Persons, Restitution and the Gift” by Bambi Ceuppens (Royal Museum for Central Africa, Brussels) and “Translation and the Multiple Languages of the Early Modern Low Countries” by SELCS‘s Theo Hermans, and 15 packed panels, the conference focused on the worldliness of the Low Countries by broadening this type of research to the study of Dutch, including, its global varieties and relations. 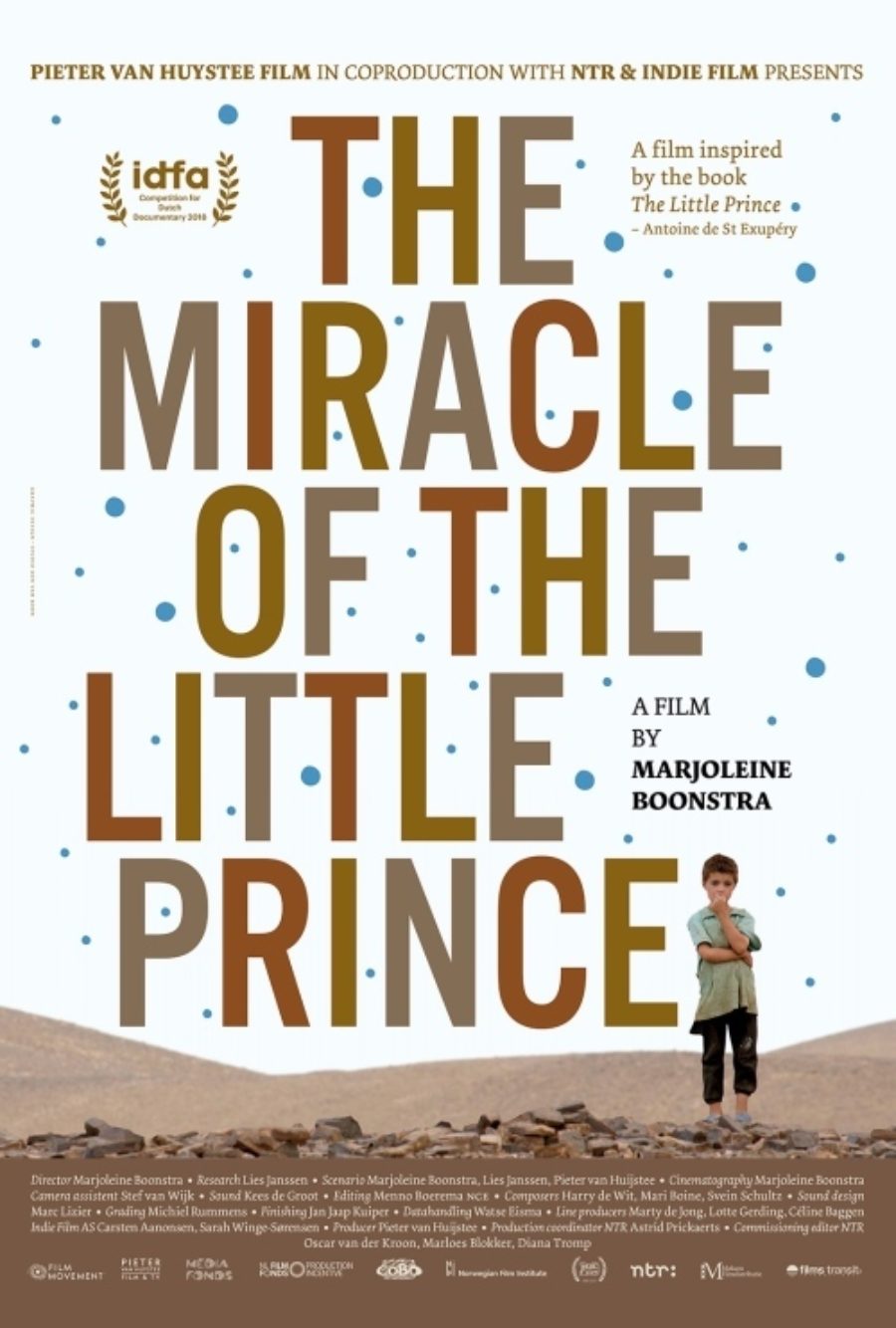 The scholarly programme was rounded off by a screening of Marjoleine Boonstra’s The Miracle of Le Petit Prince, followed by a Q&A with the director in the Dutch Centre, and culminated in an alumni reunion and festive celebration of UCL Dutch’s centenary on Saturday 9th, for which more than 100 alumni of the department had signed up. Axel Rüger, the newly appointed chief executive of the Royal Academy of Arts and former director of the Van Gogh Museum in Amsterdam and Curator of the Low Countries collections at the National Gallery, entertained the audience with a visually engaging talk on his experiences of working in the art world and brokering relations between the UK and the Low Countries.

Alumni and Friends of UCL Dutch are encouraged to join the LinkedIn group to stay in touch with the department. Information about the UCLDutch Centenary programme and upcoming events can also be found at dutch100.com and on Twitter @ucldutch. 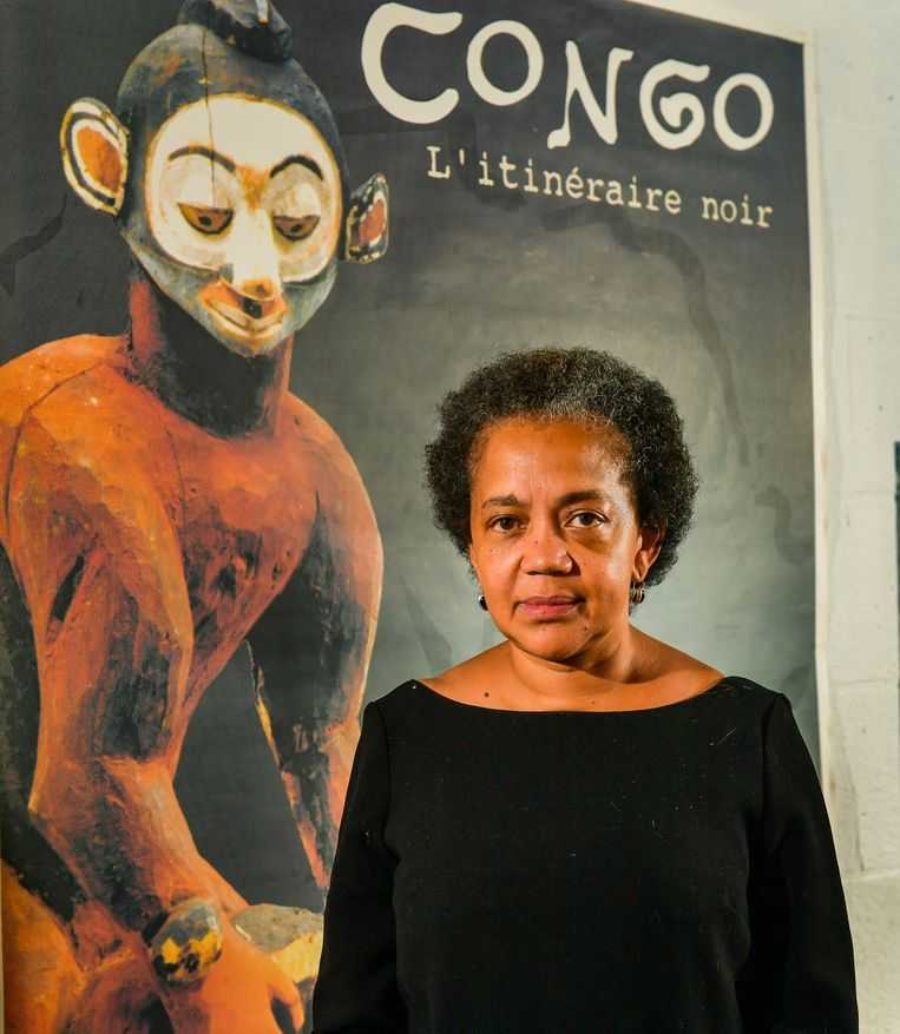 A Diner Pensant on the eve of the conference, kindly hosted in the Royal Academy of Arts, brought together representatives of UCL, our Dutch colleagues from Sheffield, the University Council of Modern Languages, the diplomatic missions and other stakeholders to discuss the institutional environment of Dutch Studies on a UK-wide level. We are grateful for the generous support by our partners and sponsors the Nederlandse Taalunie (Dutch Language Union), Flanders House, the UCL Institute for Advanced Studies, SELCS, the Anglo-Netherlands Society, the Dutch Centre, The Low Countries and Tony’s Chocolonely slavery-free chocolate.

More information can be found on the conference website.

This article was previously published on the blog UCL Dutch 100. 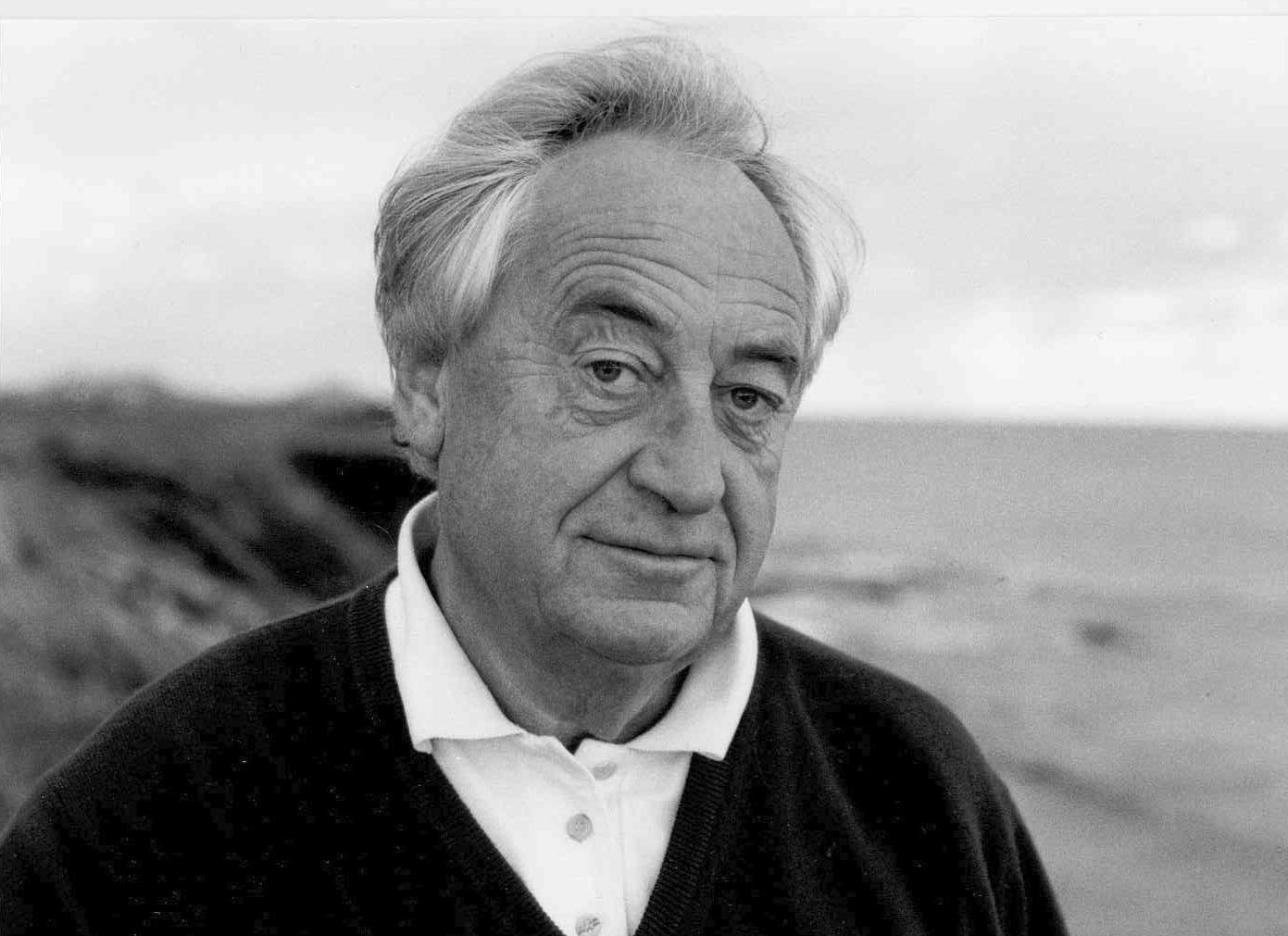