Museum de Fundatie in Zwolle presents the fifty leading works that have been produced in the Netherlands over the past half century. The exhibition Freedom – The Fifty Key Dutch Artworks Since 1968 is deliberately subjective, intended both as an invitation to debate and as a declaration of love for Dutch art. 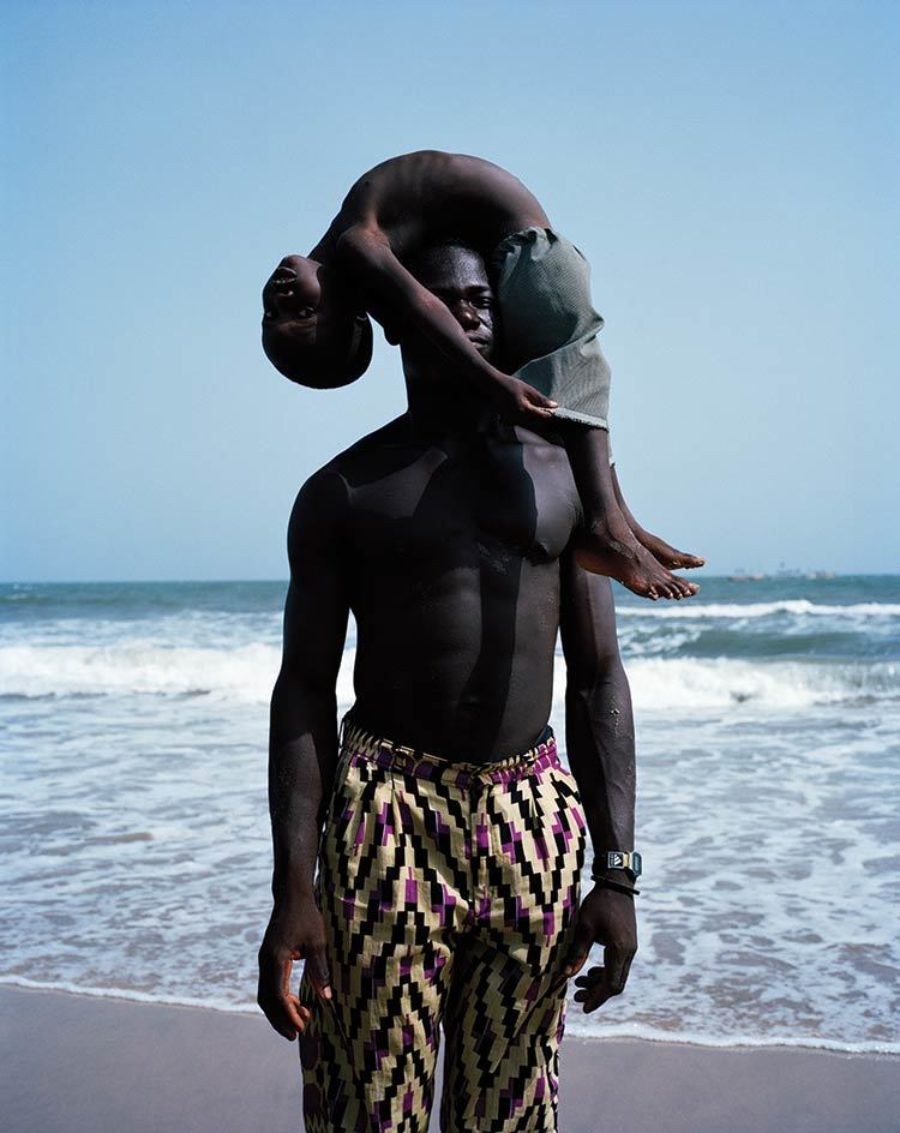 Freedom is being curated by art critic and author Hans den Hartog Jager (b. 1968). He has created a number of other exhibitions for Museum de Fundatie: More Light (2010) about the sublime in contemporary art, More Power (2014) about the possibility or impossibility of artists influencing processes in society and Behold the Man (2016), a portrait gallery that presented an overview both of social change and of developments in art over the past hundred years.

In these times of fragmentation, when the meaning of many things that for decades were taken for granted in the Netherlands is being called into question, Museum de Fundatie wants to show the essential power of art: to open up new vistas, to challenge entrenched values, ethical standards and forms, and to reflect and anticipate the spirit of the age. That is why curator Hans den Hartog Jager has opted for ‘freedom’ as the underlying theme. 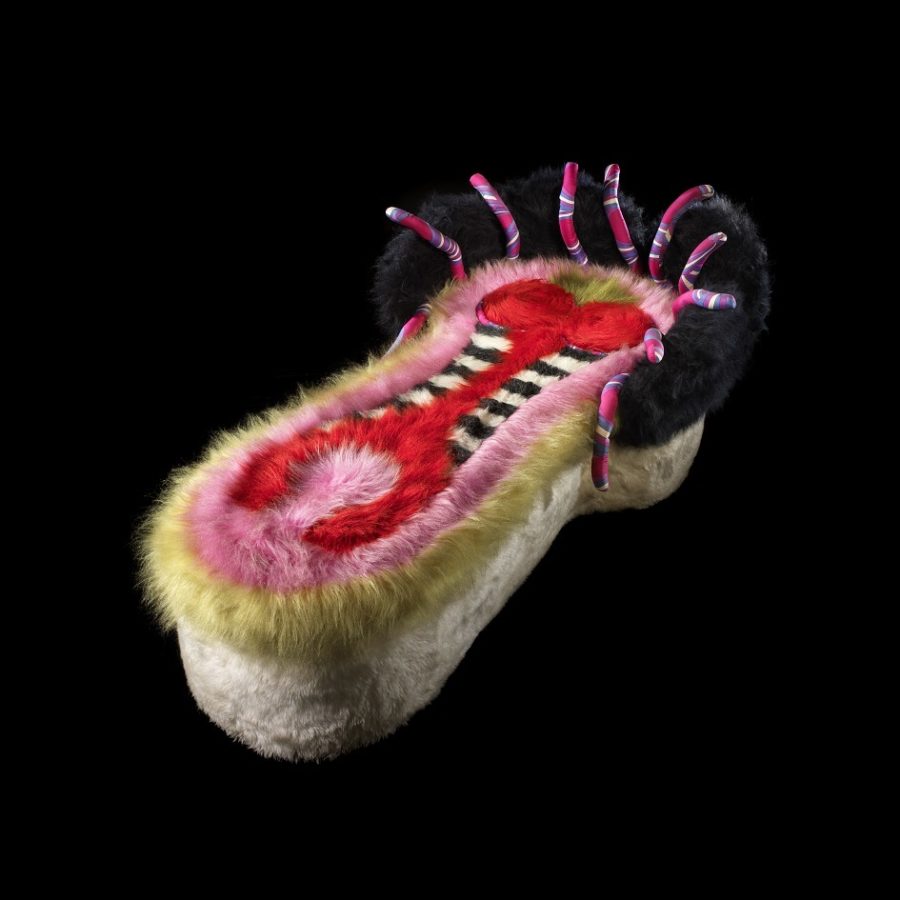 This word has acquired a curious, almost populist political overtone in the Netherlands in recent years. Fifty years ago ‘freedom’ denoted the revolutionary developments that were breaking out of existing patterns, but now it has come to symbolise clinging to ‘authentic Dutch values’. At the same time, it is easy to maintain that a quest for freedom, independence and uniqueness has remained a core value of contemporary art throughout this period. 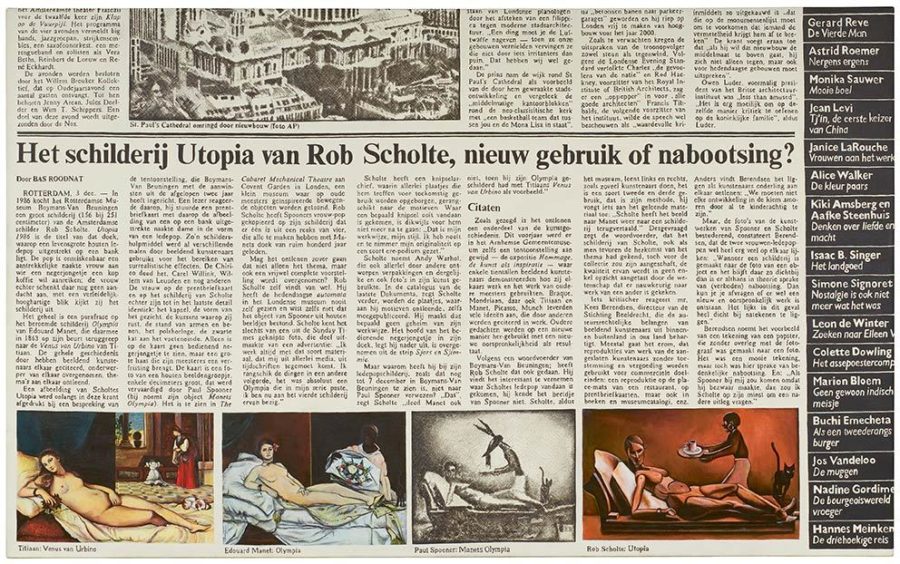 With the deliberate, almost classic choice of fifty ‘crucial’ works, Museum de Fundatie hopes to highlight the main elements that constantly recur in the current debate. Art should unashamedly show what it can contribute to ideas, what a unique role it can play in society, whether it be a matter of the importance of a tradition (artistic or otherwise), the way in which art represents national identity, or the degree to which it reflects changing relationships in society. 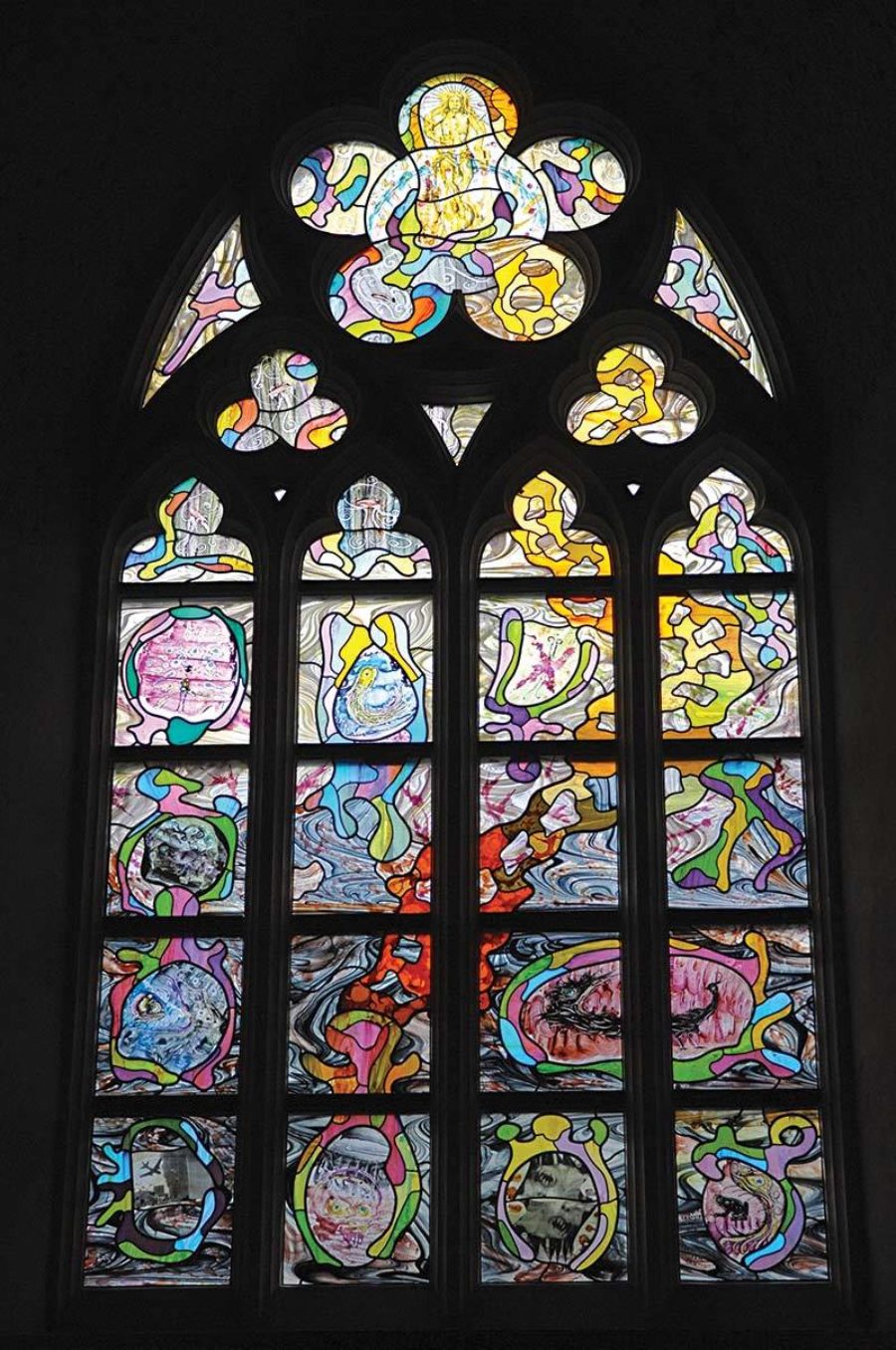 However, just as important is the fact that the exhibition will set out to show visitors how much fantastic art has been produced in the Netherlands over the past fifty years, from Jan Dibbets’ Perspective Correction (1968) to Ria van Eyks My Woven Diary (1976-77), from René Daniels’ Aux Déon (1985) to Natasja Kensmil’s Self-portrait with Cross (1999) and from Guido van der Werve’s Number Eight: Everything Is Going To Be Alright (2009) to Melanie Bonajo’s Night Soil #1 (2016). For decades, art in the Netherlands has been strong, vibrant and free – and it is time to put it firmly in the spotlight.

By bringing so many ‘key artworks’ of the past few decades together, Museum de Fundatie hopes to re-energise the debate on the role of art in society.

A book of the same name is published by Athenaeum-Polak & Van Gennep to accompany the exhibition. 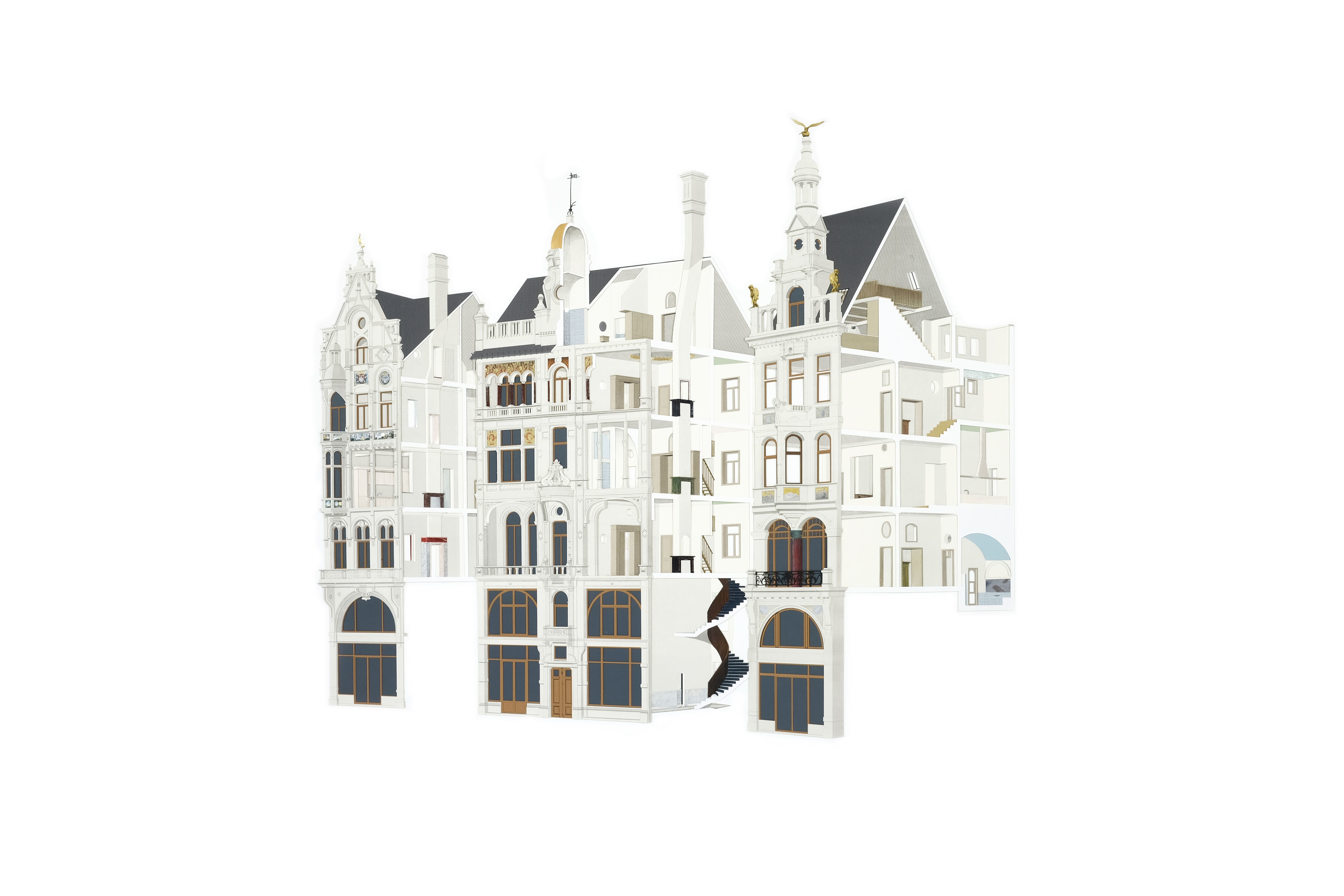 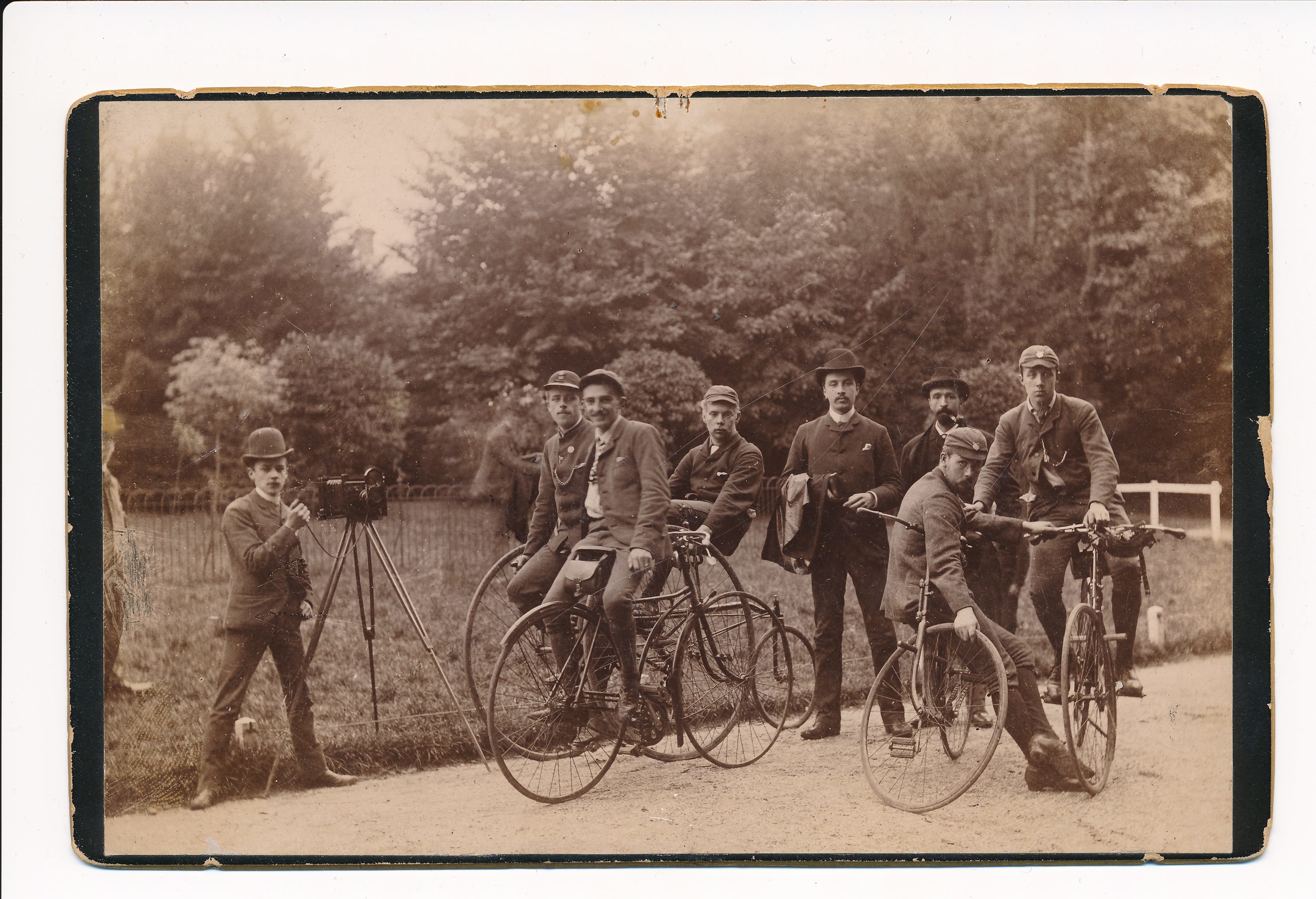 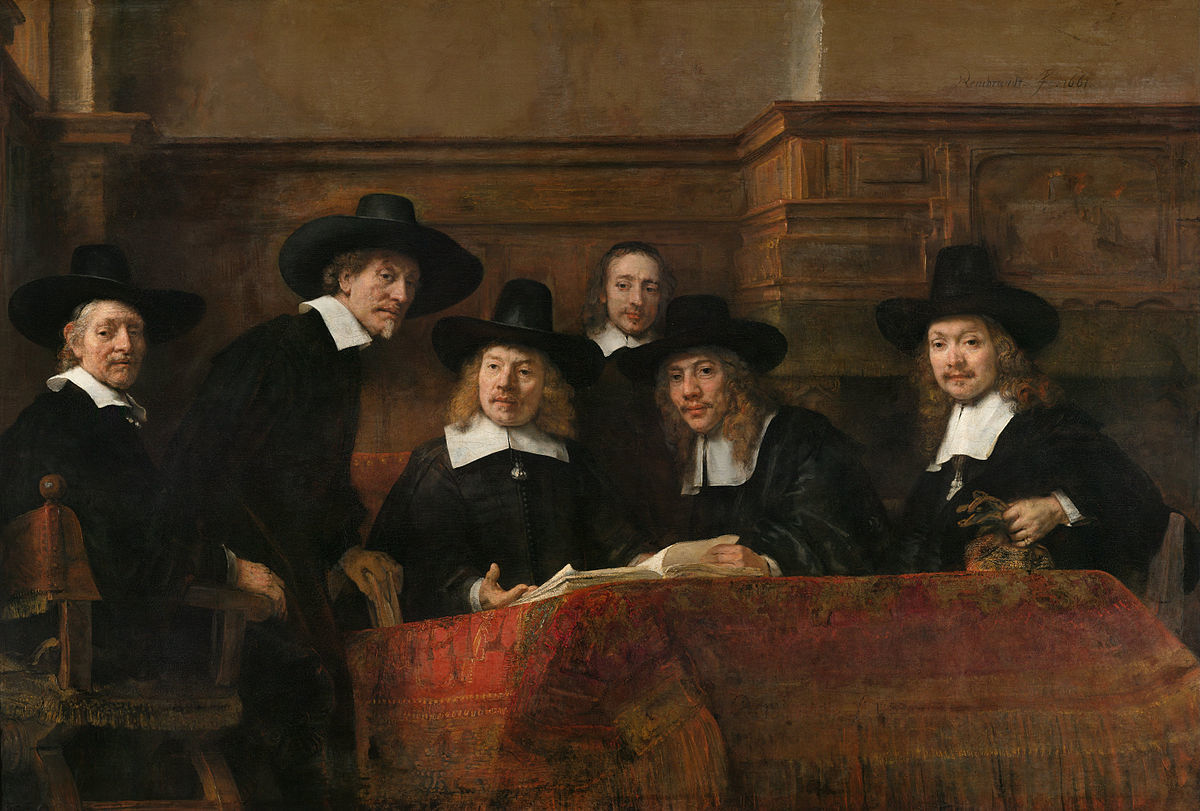