About Great and Little Virtues and Confinement in the Past

I recently reread The Little Virtues, that beautiful book by Italian novelist, essayist, translator and playwright Natalia Ginzburg (1916-1991), published in Italian in 1962. I started translating the title essay into Dutch, because it suddenly seemed so appropriate in these bizarre times. 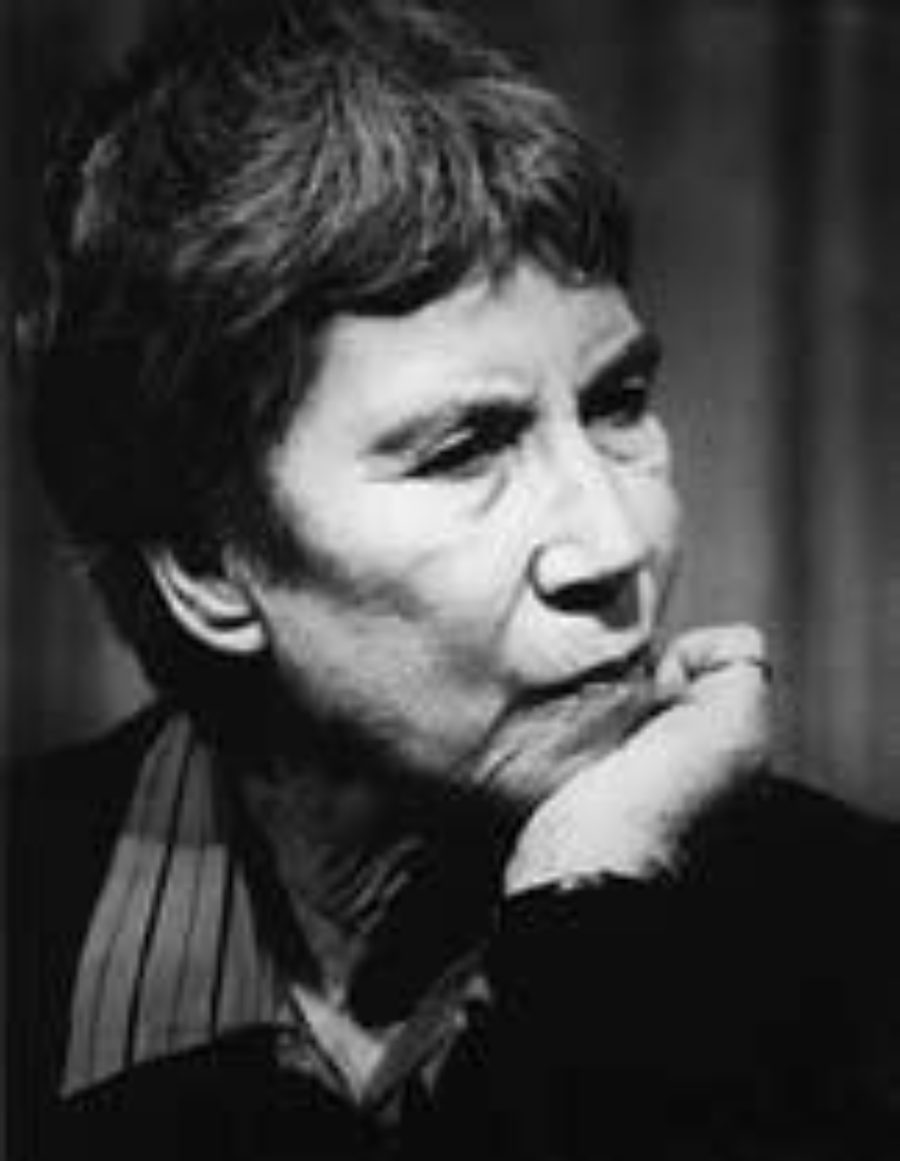 The essay considers what we should teach children – ‘not the little virtues but the great ones,’ according to Ginzburg. ‘Not thrift but generosity and an indifference to money; not caution but courage and a contempt for danger; not shrewdness but frankness and a love of truth; not tact but love for one’s neighbor and self-denial; not a desire for success but a desire to be and to know.’ (translated by Dick Davis). 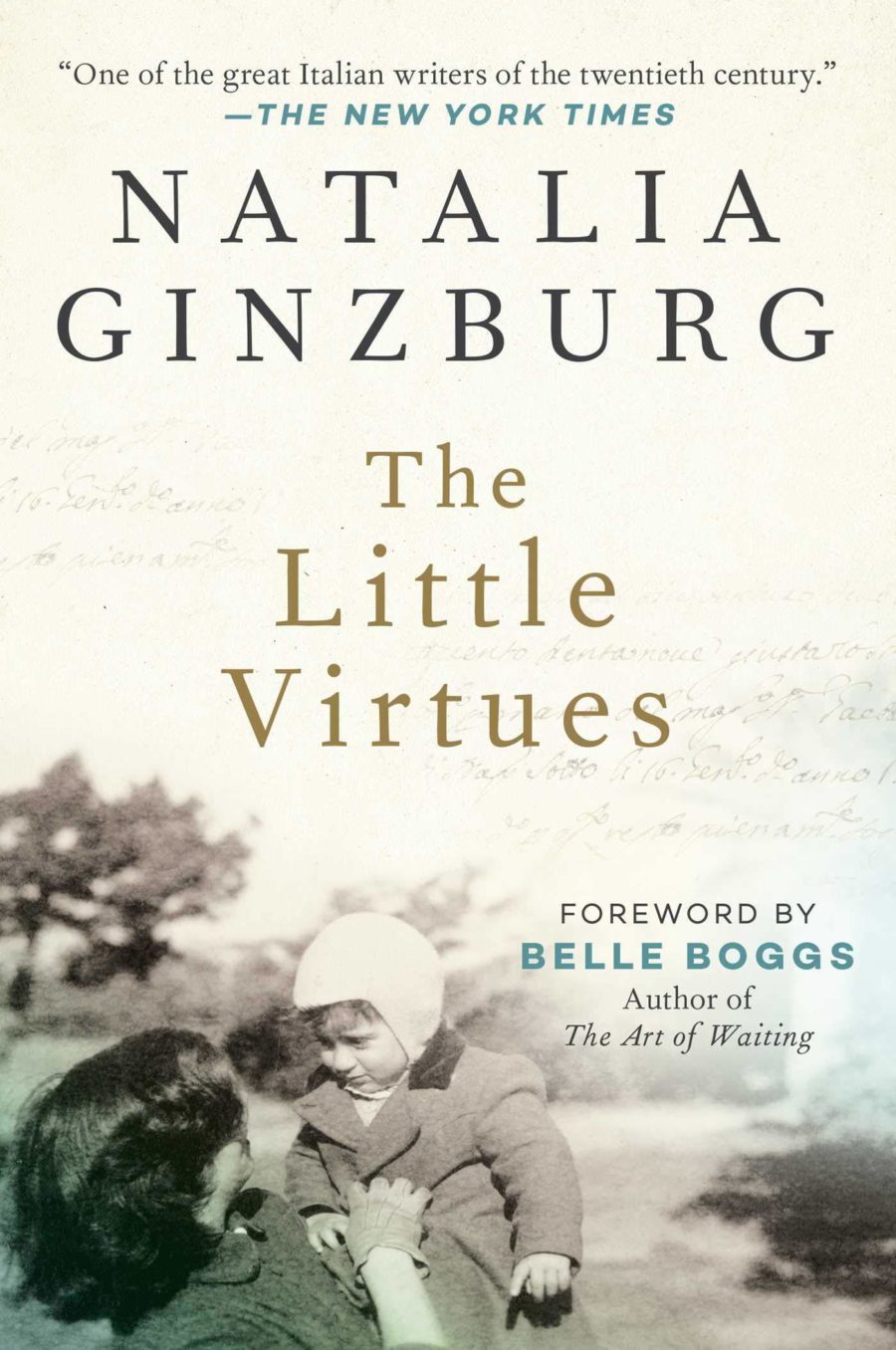 One of the beautiful narrative essays in The Little Virtues is Winter in the Abruzzi, written in the autumn of 1944. The fascist regime was in the habit of sending dissidents to remote villages in the South, in a kind of internal exile (confino). Leone Ginzburg, Natalia's husband, from a Jewish family of Odessa, was sent to the mountain village of Pizzoli in the Abruzzi in 1940. His wife and children went with him. The eldest child, Carlo, would later become a famous historian. (His book The Cheese and the Worms (1976), translated into more than twenty languages, is considered a manifesto of Italian microhistory).

In that poor village the family lives in difficult circumstances its own "confinement". Afterwards, the stay turns out to have been one of the happiest in Ginzburg's life. It is always like that. Happiness is always the memory of happiness. Paradise is always lost. You've never lived there. Leone Ginsburg was to be arrested in Rome in November 1943 and died of torture in February 1945 in the Regina Coeli prison.

Happiness is always the memory of happiness

What a writer. I cherish the conversation I had with her in 1989 in her apartment near the Pantheon in Rome. She radiated a merciless compassion for things.