The Jewish Community of Antwerp – numbering some 20,000 – is one of the largest in Europe. Derek Blyth invites you to discover their synagogues, bookstores, restaurants, Kosher bakeries and diamond stores.

It looks drab and underwhelming, but Antwerp’s Jewish Quarter is home to a fascinating hidden community. Located close to the magnificent Central Station, the neighbourhood is crammed into narrow streets such as Pelikaanstraat and Hovenierstraat. Here you find the city’s diamond dealers, along with kosher restaurants, specialised bookstores and bakeries selling delicious cheesecake. 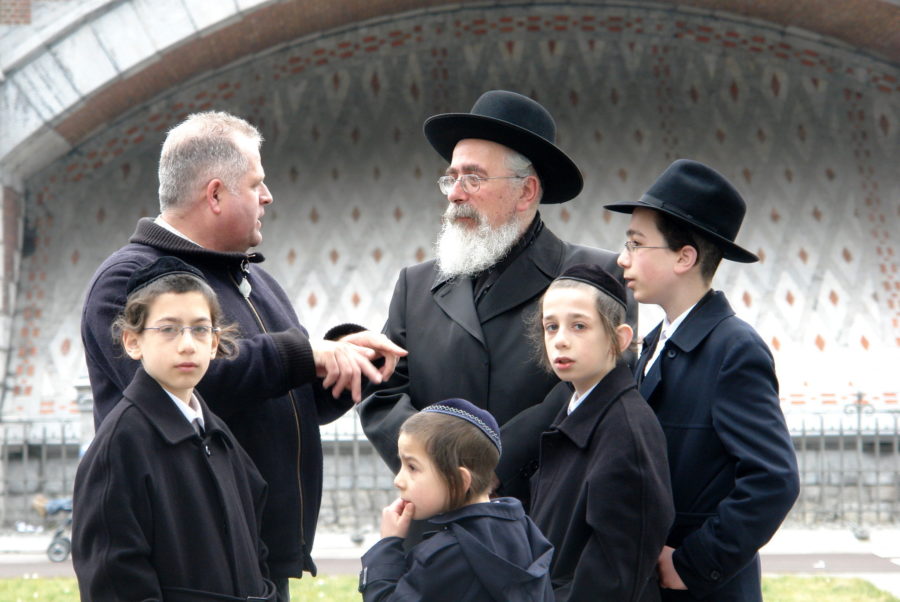 The Jewish community in Antwerp goes back to the Middle Ages, when Jews were driven out of England, Spain and Portugal. They often worked in the diamond industry as other professions refused to admit them. The population in Antwerp quickly expanded in the 19th century as Jewish exiles arrived from Eastern Europe and again in the 1930s. 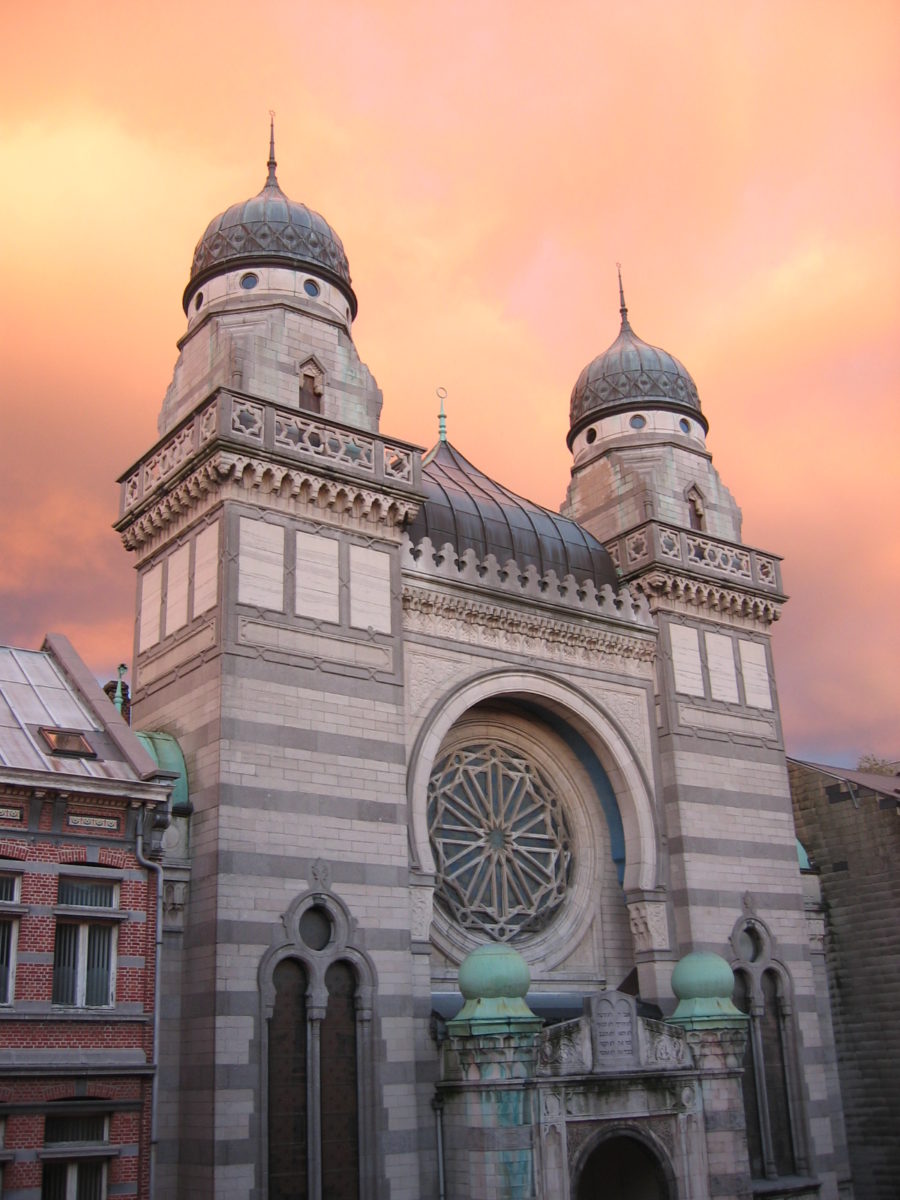 The synagogue in the Bouwmeestersstraat at Antwerp © C. Van Lokeren/Wikipedia

During the Nazi occupation, thousands of Jews were deported from Antwerp, but the Jewish Quarter next to the station didn’t disappear. After the war, the survivors returned to rebuild their community. Most made their living in the Antwerp diamond industry, which at one time represented about 50 percent of global diamond trade.

About 20,000 Jews now live in Antwerp. Some are strictly Orthodox while others are more relaxed. There are about 30 synagogues, along with Jewish schools, newspapers and charities. They no longer dominate the diamond industry, but they still live in the Pelikaanstraat neighbourhood. 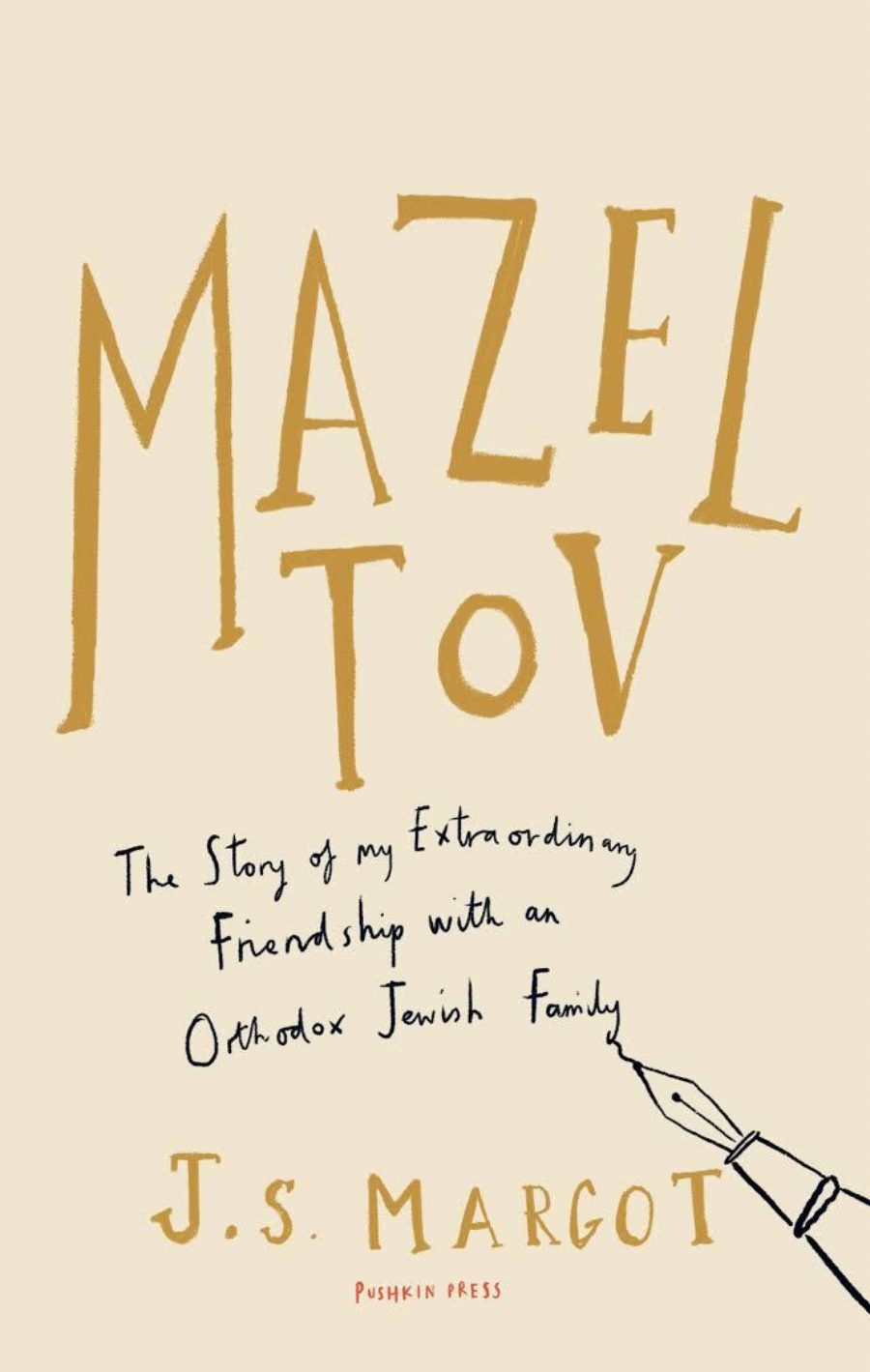 In her 2017 memoir Mazel Tov (translated into English by Jane Hedley-Prôle), Margot Vanderstraeten (who writes under the name J.S. Margot) describes a period in the late 1980s when she worked as a tutor for four Jewish children in Antwerp. It’s a warm, rich account that revels family life, everyday bickering and the sometimes strange rituals – like the need for every house to have two refrigerators. It’s an essential read for anyone who has ever wondered about the people who live their lives in the shadow of Antwerp’s Central Station.

How the Dutch Got on Their Bikes

Eating Snacks From the Wall Is as Dutch as Tulips