The Astrid Lindgren Memorial Award (ALMA) is the World’s most import prize for authors of children’s and young people’s books. The award was set up in 2002 in honour of the Swedish author Astrid Lindgren, who died that year.

The jury selected Bart Moeyaert from a list of more than 60 nominees. It was the 16th time that Bart Moeyaert had been nominated for the award. The jury’s citation reads: “Bart Moeyaert’s condensed and musical language vibrates with suppressed emotions and unspoken desires. He portrays relationships at crisis point with a cinematic immediacy, even as his complex narratives suggest new ways forward. Bart Moeyaert’s luminous work underscores the fact that books for children and young people have a self-evident place in world literature.” Bart Moeyaert was born in 1964 and lives in Antwerp, Belgium. He made his debut at age 19 with the award-winning novel Duet met valse noten (1983). His large and diverse body of work includes more than 50 titles, ranging from picture books and YA novels to poetry. His critically acclaimed books have been translated in more than 20 countries. He also writes television screenplays and stage plays, has translated a number of novels, and teaches creative writing. His latest novel, Tegenwoordig heet iedereen Sorry (Everybody’s Sorry Nowadays), was published in October 2018 and is a razor-sharp, emotionally charged portrait of twelve-year-old Bianca. The masterpiece Het is de liefde die we niet begrijpen (1999, It’s Love We Don’t Understand) tells the story of a family coming apart at the seams, as seen through the eyes of a fifteen-year-old girl. The pulse-racing drama Blote handen (1995, Bare Hands), winner of the Deutscher Jugendliteraturpreis, describes a boy’s tumultuous feelings and takes place on an eventful New Year’s Eve. In the autobiographical Broere (2002, Brothers), Moeyaert writes with warmth and humor about growing up as the youngest of seven brothers. The book was adapted for the stage (with Moeyaert himself in a role) and received the prestigious Woutertje Pieterse Prijs.

Organisations that promote children’s and young people’s literature can nominate one or more authors, illustrators, story-tellers or person(s) that promote reading. Bart Moeyaert was nominated by the Flemish branch of the International Board on Books for Young People (IBBY). 2019 was the 16th time that he had been nominated. Bart Moeyaert winning the prizes is great news for the international image of Flemish literature. 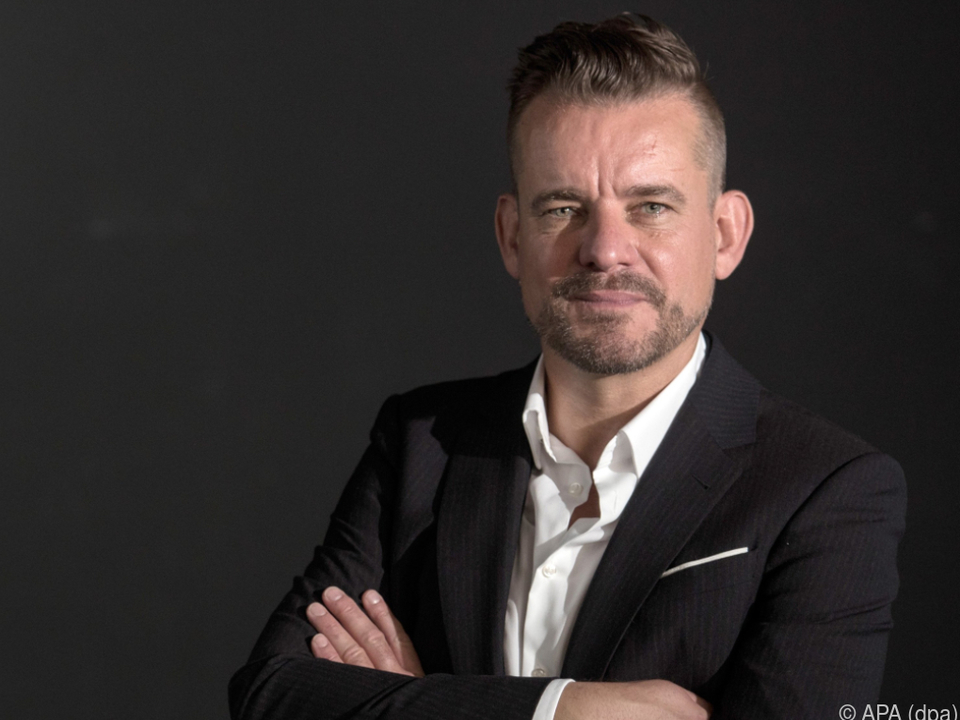 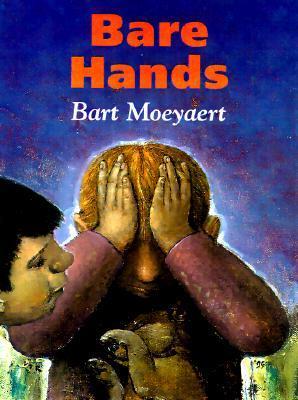