It has been described as the Flemish Père Lachaise. The overgrown Campo Santo cemetery clings to a low hill in the Ghent suburb of Sint-Amandsberg. It looks abandoned. You might struggle to find the entrance.

Established in 1847, just 17 years after Belgian independence, the cemetery is named after the tiny Campo Santo dei Teutonici e dei Fiamminghi in Rome, where German and Flemish priests were once buried. The Campo Santo in Sint-Amandsberg contains the graves of famous Flemish writers, artists, poets and thinkers. Some are commemorated by massive stone monuments decorated with laurel wreaths, broken columns and weeping angels. Others have more unusual modern tombs. There is no map to guide you around, and no one seems to understand the layout, but it is interesting just to wander among the old tombs shaded by ancient trees.

You might, if you are lucky, find the simple stone inscribed Unter der Erde (Below the Earth) where museum director Jan Hoet is buried, or the little metal table with a coffee cup and waffle marking the tomb of the comic book illustrator Marc Sleen. While I was looking around, a woman appeared holding a watering can. “If you’re looking for Wilfried, he’s over there,” she said.

She was referring to Wilfried Martens, the dull but popular Belgian politician, who served in nine governments as prime minister. His grave, I find out, is every bit as dull as his solid Christian Democrat politics. 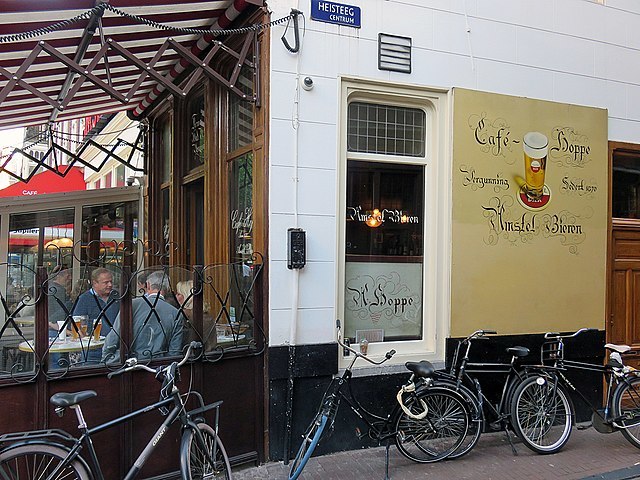