The new year is approaching and, once again, it is time for the end-of-year lists. Using one of her favourite books of 2021, Lotte Jensen explains the importance of having a broad knowledge of languages and the essential role of translators and foreign language education. 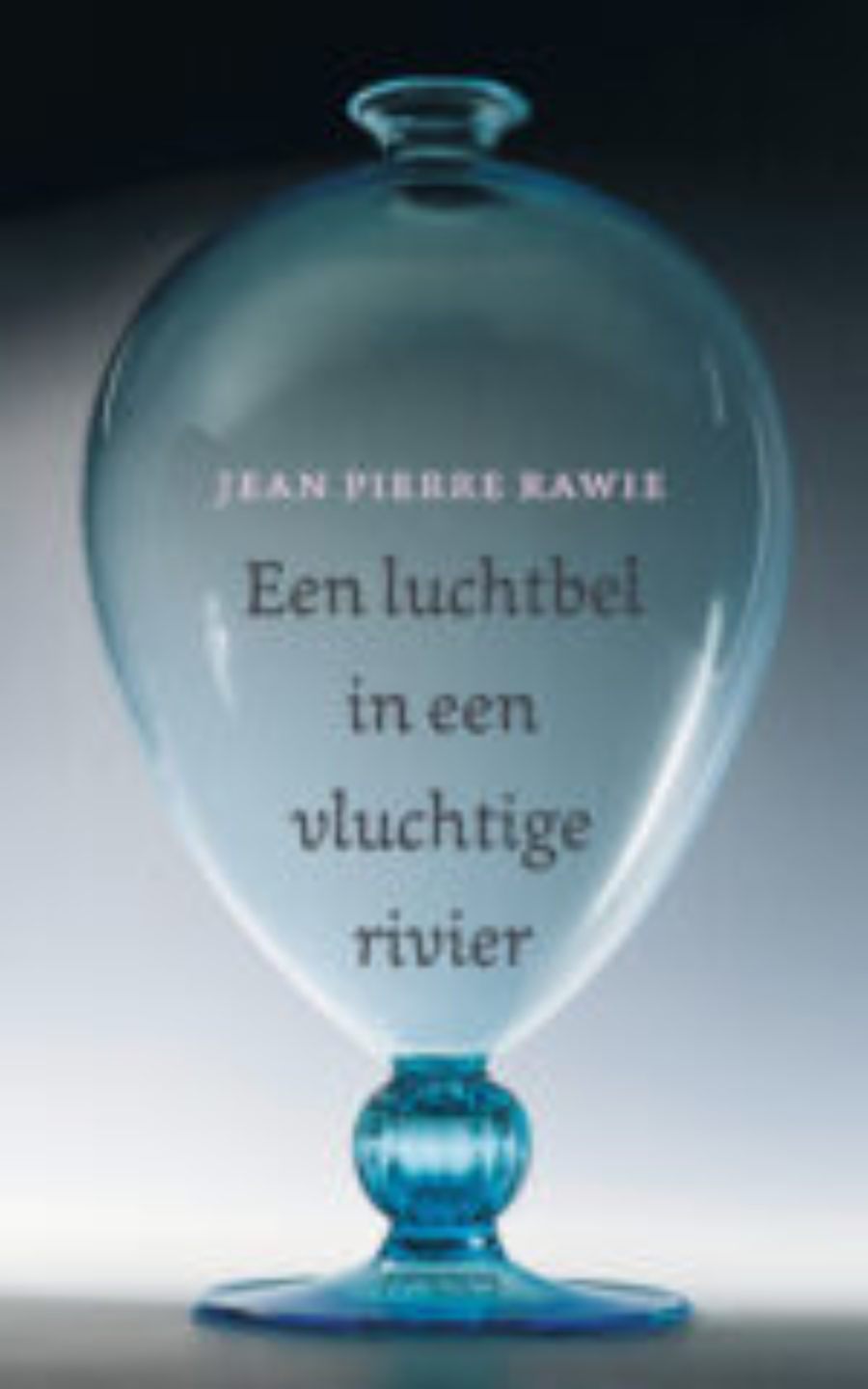 December has come and, with it, the end-of-year lists: the best films, the best documentaries, the best pop music and the best books of 2021. Although, personally, I would find it impossible to compose of list of the five best books, I can certainly mention one: A Bubble in a Raging River (Een luchtbel in een vluchtige rivier) by the poet Jean Pierre Rawie. It is thanks to this text that I have once again realised the importance of multilingualism and a deep knowledge of languages, neither of which should be oppressed by the rampant advance of English in secondary and higher education.

To mark his 70th birthday, Rawie has collected a great many of his translations in A Bubble in a Raging River. The oldest of the translated poems dates from the 13th century, originally written by the Italian poet Giacomo da Lentini. The most recent is the 20th-century ‘The Scholars’ by the Irish poet W. B. Yeats. For poetry lovers, there is a lot to appreciate in this collection. Take these two translated verses from ‘The Scholars’: “Elk rochelt inkt; elk sjokt gebogen; elk slijt met zijn geslof het kleed.”(“They’ll cough in the ink to the world’s end; Wear out the carpet with their shoes.”)

Rawie provides a short explanation with each poem to give the reader a peek into his poetic kitchen. He believes a translator should respect the form of the original work: a rhyme must remain a rhyme, a sonnet a sonnet. This is not to say, however, that a translator should translate literally, word-for-word. The translation itself should rather be an independent work of art: “A good translation aims to enrich Dutch literature, introducing a poem that did not exist before.”

Rawie is making an important point here: translations are an essential part of Dutch literature. Take, for example, the well-known, 19th-century writer Hendrik Tollens. He is well-known as the composer of the Dutch national anthem ‘Wien Neêrlands bloed’ (Oh, Ye of Dutch Blood) and the epic poem The Dutch Over-Wintering on Nova Zembla (Tafereel van de overwintering der Hollanders op Nova Zembla). Less well-known is that half of his body of work consisted of translations. He translated from German, French and English, making each effort into an independent work of art. He was so skilful that readers thought they were dealing with an original, Dutch-language work. His folkloric poem ‘Oene van Sneek’ has always been accepted as a typically Dutch invention but, in fact, links directly to the poem 'Jock of Hazeldean' by Sir Walter Scott (the author of Ivanhoe).

Or take Judith Herzberg's great work. Dutch scholar Ton van Kalmthout mapped out her translations for the Translators’ Lexicon of the Netherlands (Vertalerslexion van Nederland) and declared them an essential part of her literary oeuvre. Her original work really comes into its own when it is studied in conjunction with her translations. Other writers featured in the Vertalerslexicon – such as Willem Bilderdijk, Estella Hertzveld and Martinus Nijhoff – also point out the need to broaden the perspective. Their translations make clear in which tradition or context their own work should be read. Anyone hoping to understand Nijhoff's work better should read his translations from Euripides, Shakespeare and T.S. Eliot. 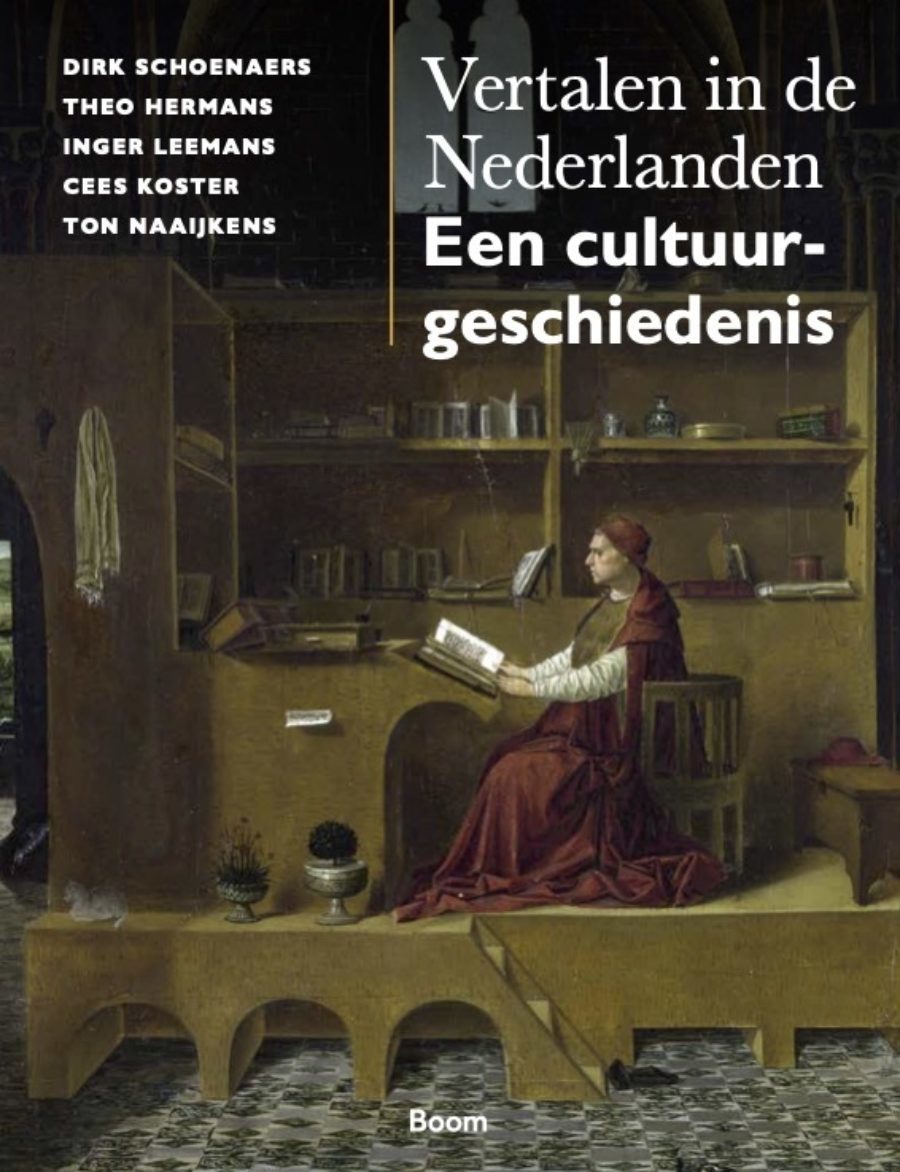 That translations are a significant part of the Low Countries’ literary culture is also apparent from Translation in the Low Countries: a Cultural History (Vertalen in de Nederlanden: een cultuurgeschiedenis). This weighty tome, written by five literary experts, offers a historical overview of the history of translation in the Netherlands. In the final chapter Ton Naaijkens, a professor of German literature, observes that, due to the advance of English, other languages in secondary schools and universities are falling by the wayside. This creates a paradox: if fewer and fewer people master foreign languages (other than English), the need for good translations will only increase.

All the more reason to draw serious attention to the importance of translations in the cultural and literary life of the Low Countries and to curb the unbridled advance of English in secondary and higher education. There's nothing wrong with English – read the wonderful translations of Yeats by Rawie – unless it results in the disappearance of specialised knowledge of other languages. Just take a look the year-end lists and count the number of translations. You will clearly see why multilingualism, cultural diversity and good language training should be cherished today and into the future.