Dick Bruna, the Friendliest Maker of Picture Books in the Netherlands

This is an article from our print archives

No one in the Low Countries can claim NEVER to have seen any of Dick Bruna's pictures. Child or grownup, everyone in the Netherlands and Flanders is acquainted with his work. Despite the fact that for some reason or other his cartoon characters miffy, snuffy, boris & barbara and poppy pig aren't part of the common literary parlance, every single person in the Low Countries has, consciously or unconsciously, made eye contact in some way, at some time or other, with one of his pictures on stamps, posters or paperback book covers. 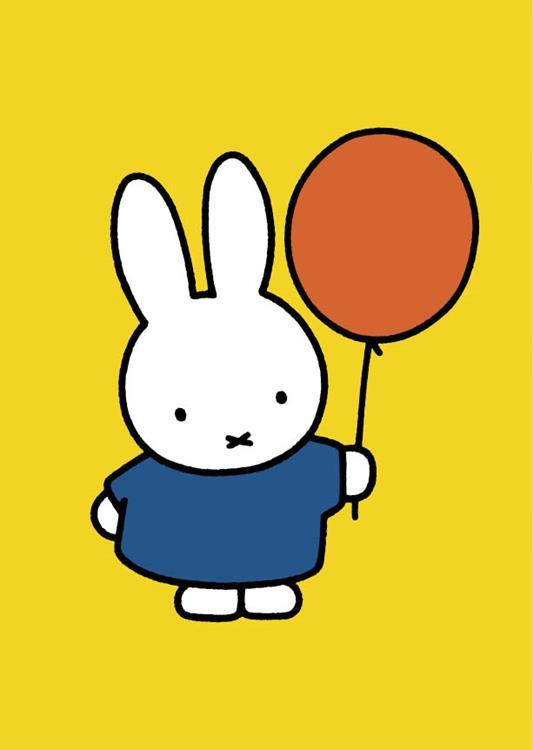