The United States remains the second most popular foreign destination for artists from the Netherlands. In 2018 Dutch talent participated in 2,239 cultural activities in America. No less than 660 artists and artistic organisations showed their work there in 331 different cities. DutchCulture, the network and knowledge organisation for international cultural cooperation, identifies important trends.

With a relentless 24-hour news cycle and the vast amount of entertaining American talk shows, it might be hard to look beyond both intriguing and deterrent political and social news items. You would almost oversee the fact, that 660 Dutch artists and artistic organisations showed their work across the ocean, in 331 different cities in the United States. Therefore, I would like to give you some surprising newsflashes today that will give you insights about the Dutch arts and culture in the U.S. Did you know that there are exciting opportunities in all cultural disciplines beyond the top five cities New York, Chicago, Miami, Los Angeles and Las Vegas? Were you aware of the growing Dutch presence on American festivals and fairs? If not, keep on reading.

Nearly 80% of all the Dutch activities in 2018, took place outside of New York

Thinking about the U.S., a song like Frank Sinatra often jumps to mind, praising and evoking the city of opportunity: New York. It goes without saying that New York is highly important for arts and culture, as it is the number one city for Dutch activities. However, it is important to point out that close to 80% of all the Dutch activities in 2018, took place outside of New York. In fact, 60% of the activities took place outside of the top five cities: New York, Los Angeles, Chicago, Las Vegas and Miami. And so it emerges - almost like in the old Frank Sinatra song: “if you can’t make it there, you can make it elsewhere.”

Texas as a cultural hotspot

To illustrate, I would like to introduce you to the cities 6-10 from our 2018 list. I looked into the activities taking place there, and hope to point out interesting opportunities for multiple disciplines that may lead you to undiscovered paths. Shifting our focus to the far south, we find Houston, Dallas and Austin; three cities in the state of Texas.

In Dallas, we can find activities by Dutch organisations in the disciplines of Audiovisual Media, Heritage, Performing Arts, Visual Arts and Music. Especially Classical Music is thriving in Dallas, since Dutch maestro Jaap van Zweden conducted 18 performances at the Morton H. Meyerson Symphony Center as the musical director of the Dallas Symphony Orchestra. Jaap’s story is a great example of building an international career by starting small; from Dallas, he has now moved on to New York to become the musical director of the New York Philharmonic.

Houston is also a paradise for Dutch musical geniuses, albeit in a slightly different genre. In 2018, 24 of the best Dutch DJ’s, like Afrojack, Ferry Corsten, Oliver Heldens and Yellow Claw were performing at 8 different venues in Houston. The most popular venues are famous nightclubs Clé Houston and Stereo Live. This makes Houston a great alternative to EDM hotspot Las Vegas, where 37 DJ’s played at 14 venues.

Austin offers many chances for different disciplines, as well as cross-disciplinary opportunities. Especially artists working on the crossroads of Design, Music and Digital Culture can find recognition at the South by Southwest festival, but I will talk more about that later on. More surprising might be that there were a dozen activities besides SXSW taking place in Austin, for example by theatre group Wunderbaum, who performed at the Fusebox Festival. From Seattle to Washington

Travelling to the other side of the country, (which means a road trip of 3,423 kilometres, equivalent to Amsterdam - Antalya), we see a diversity of Dutch organisations present in Seattle. Architect Marten Kuipers gave the lecture ‘Seeing our Invisible City’ at the Design Matters conference, while Zara Dwinger and Saskia Boddeke’s films were presented at the Seattle International Film Festival and the work of visual artists Berndnaut Smilde and Sebastiaan Bremer was exhibited in the Winston Wachter Gallery. Elsewhere, we can think of the translations of Dutch authors that were published by Seattle-based Amazon Crossing, disseminating Dutch literature all across the United States.

Coming back to the East Coast, we see that Washington offers opportunities for Design, Audiovisual Media, Heritage, Visual Arts and the Performing Arts. For this latter discipline, the John F. Kennedy Center is a venue to follow, since the Dutch Dance Theater and the International Theatre Amsterdam performed several pieces here this year. In 2019 and 2020, the Kennedy Center is one of the main partners of the Dutch Youth Culture program ‘Never Grow Up!’. For more information about this newsflash, read up on the program here!

Music festivals are so 2018

Festivals and fairs are very important for artists who want to explore international ambitions and build an international career. Not only do high-profile festivals provide a good opportunity to show your work, but they also bring together many experts and professionals from the cultural field. Being able to network, find potential partners and catch up with the latest discourses in your field can make all the difference for working abroad. That’s probably why the focus on Dutch presence at annual gatherings keeps on growing and in 2018 already four of the top ten venues were festivals or fairs.

The most important festival is the previously mentioned South by Southwest (SXSW) festival. The festival focusses on digital and interactive media, film and music, and is especially fond of cross-media projects. In 2018, there were 59 Dutch activities at SXSW, 34 music performances, 5 film screenings, 5 design lectures and debates, 9 debates and workshops in digital culture, 5 heritage-related activities and a visual arts performance. The place to be for electronic music is definitely the Electric Daisy Carnaval, with 25 Dutch DJ’s in live action in 2018. At Art Basel in Miami, generally known as the primary art show for the Americans, the best contemporary and modern artworks from galleries all over the world are exhibited. It requires beating some tough competition to conquer a spot at this fair; however, in 2018 Dutch visual artists were taking their place in the spotlight with 10 solo exhibitions and 7 group exhibitions in Miami. 19 of the 49 film festivals in the U.S. with Dutch presence are specific LGBTQ+ festivals

With this quick summer research in our database, I hope to have given you some positive newsflashes on Dutch Arts and Culture in the United States. If you are an artist or an artistic organisation with serious ambitions to work in the United States, please read the recommendations and tips on the website of the Dutch Consulate General in New York, and check out the Frequently Asked Questions at the United States home page on the website of DutchCulture. Here you will also find our database, so you can get started with your own research. Do let us know if you are presenting your work abroad, or if we can help you find your way there. 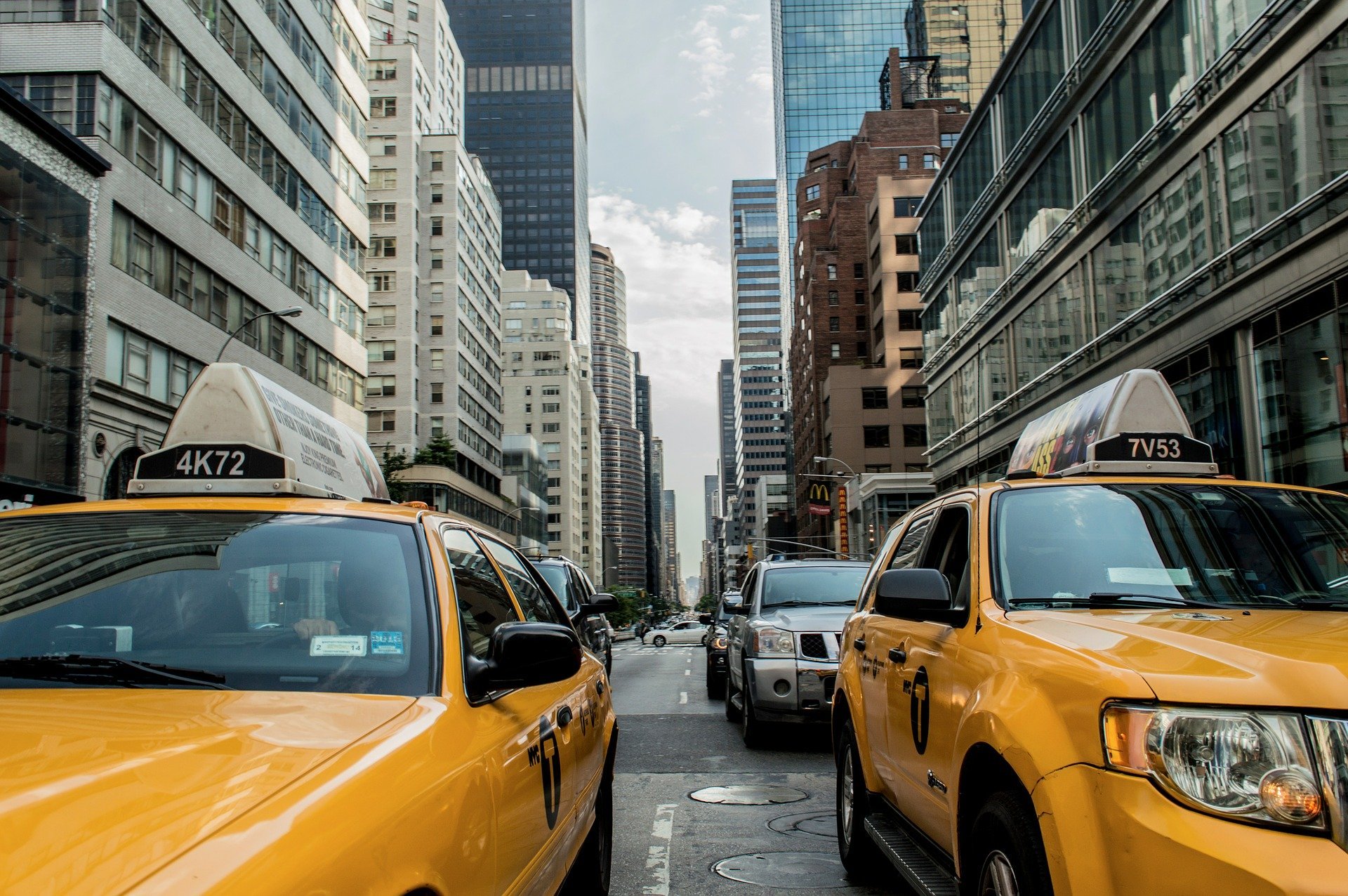