Elections in Belgium: A Tale of Two Democracies

A return of the radical right. A landslide victory for the Greens thanks to the ongoing climate change debate. A predominantly right-wing Flanders versus a left-leaning Wallonia. This could very well be what Belgium’s political landscape looks like this Sunday night. On May 26, Belgians are heading to the polls to elect their representatives in the regional parliaments, the federal parliament, and the European Parliament.

About six months ago, on 14 October 2018, City and Provincial Council elections were held in Belgium. This Sunday, Belgians are required to cast their votes no less than three times, i.e. to elect the candidates they see fit to form the regional, federal and European parliaments. This proves just how stratified the Belgian political system is. The voters are faced with a fairly challenging question: Who holds ultimate responsibility for which policy areas? The electoral campaign could provide some useful guidance in this matter.

Looking back, two things stood out during this particular campaign: The European elections were (too) underexposed, and we noticed two distinct election campaigns, i.e. one in Flanders, and one in French-speaking Belgium. The northern and southern halves of the country will not have a proper sit-down until after the elections.

The meandering campaign, during which political parties would often promise us heaven on Earth, proved to be far from spectacular. Its contents, however, were quite ‘well-seasoned’. They dealt with various societal models and the socio-economic ways in which our society could evolve. Topics ranged from retirement ages, climate issues, education, safety, welfare, migration, childcare, energy costs, poverty, to taxes and taxation.

Voters were able to access plenty of information; we were inundated by debates, interviews, TV reports, and numerous voting compasses. It remains unclear how the parties will find the funds necessary to implement many of the items in their election manifestos. Clearly, the next federal government will be facing a deficit of several billions. 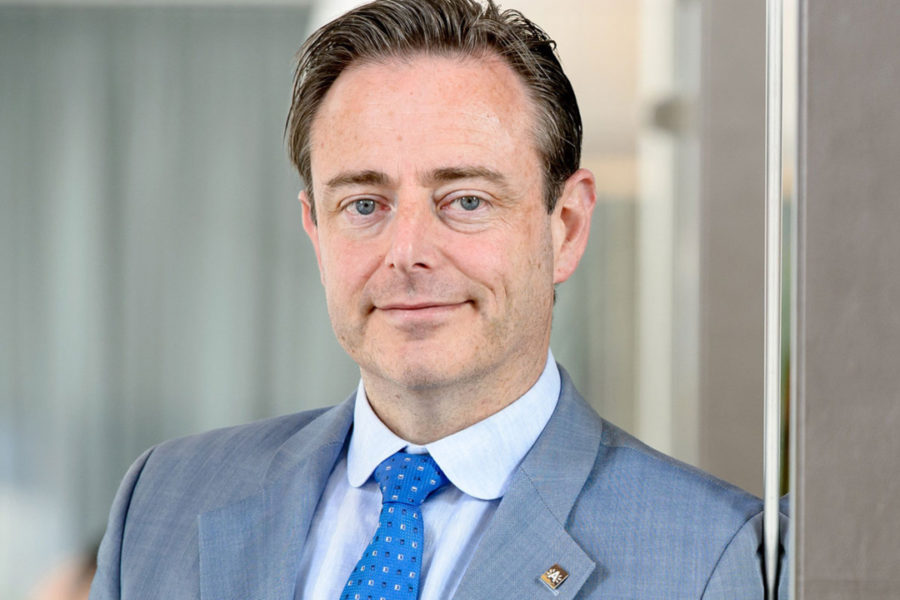 Will these elections turn out to be ‘historic’? Will the Flemish-nationalist, centre-right Nieuw-Vlaamse Alliantie (N-VA) in Flanders be ‘incontournable’ (inevitable)? Whatever the results may be, the party will have to pull out all the stops to reach its goal of getting no less than – or at least not much less than – 30 percent of the votes. The ‘return’ of the far-right Vlaams Belang is a matter of particular concern to N-VA. Chairman Bart De Wever’s party has one major advantage over its competition, i.e. its ever-increasing popularity in Antwerp. After all, the highest number of seats can be allocated in that province. However, does the party have enough political friends left in Flanders, and in the French-speaking part of Belgium for that matter, to form a government?

Left-wing parties, i.e. the socialist PS, far-left Parti du Travail de Belgique (PTB), and the Greens of Ecolo, are performing well in both Brussels and Wallonia. There is no question that these elections will once again confirm how Belgium’s tale is one of two democracies. 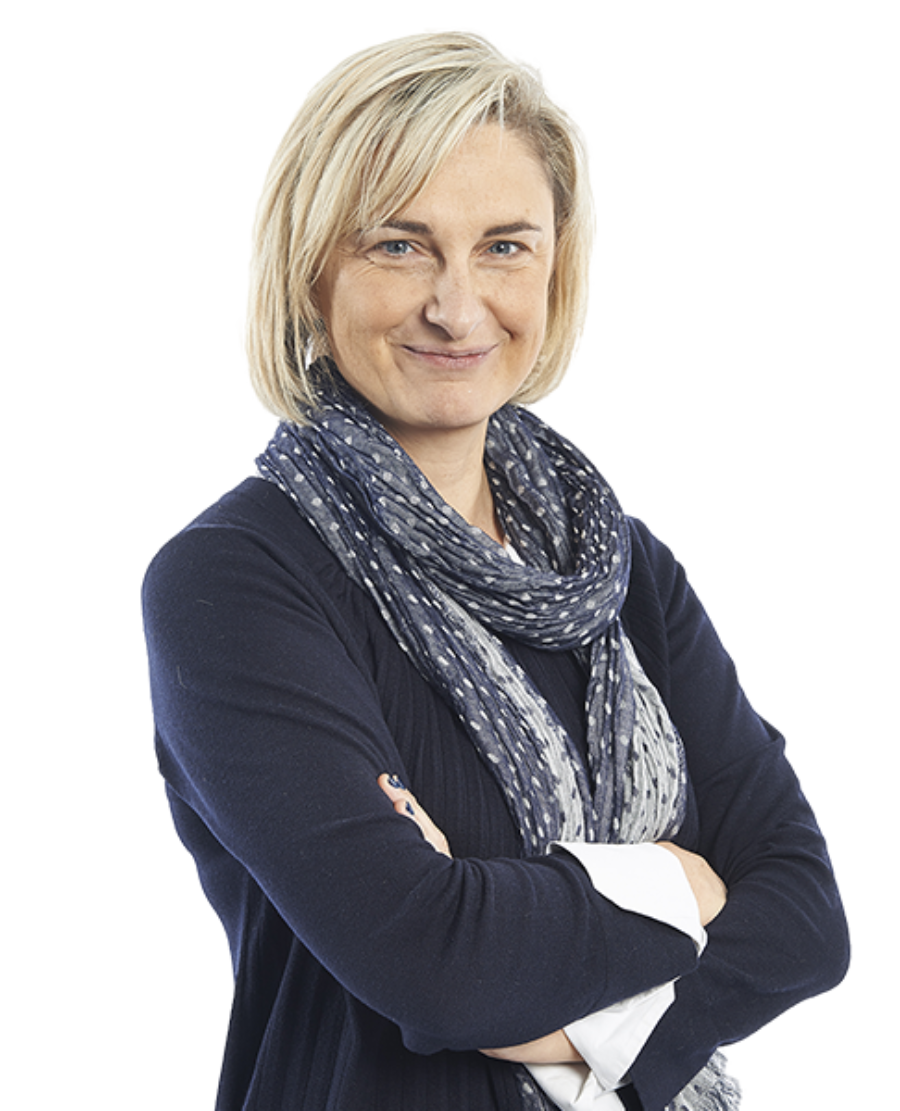 Will the Christian Democratic Party CD&V continue to be Flanders’ second largest family? Will they reaffirm the people’s votes on October 14, 2018? After those elections, they remained the largest party at local level. At provincial level, only N-VA preceded them, but the outcome was still significantly better than the polls had suggested. Hilde Crevits is CD&V’s wild card. Both she and N-VA’s Bart De Wever are running to become Flemish Minister-President. Crevits is tasked with preparing her party for what are set to be difficult coalition discussions. CdH, French-speaking Belgium’s Christian democratic counterpart, will most likely remain their poor electoral relation.

For quite a while, Flemish socialist party sp.a, chaired by John Crombez, seemed to be in dire straits. According to some polls, however, things are looking up. Simply standing their ground will undoubtedly be the Flemish socialists’ main aim. Things initially seemed similarly miserable for their French-speaking equivalent PS, but – despite left-wing competition from PTB and Ecolo – it looks as if they are getting their act together just in time.

Gwendolyn Rutten, chairperson of Flemish liberal party Open Vld, did well in the 2018 elections. Those results allow her to dream big for this year’s elections. Rutten’s French-speaking liberal ‘compagnon de route’ (travelling companion) MR appeared to be getting severely punished for their role in the federal government. For a while, it seemed unlikely Prime Minister Charles Michel would be obtaining his so-called ‘Kanzlerbonus’. Lately, however, the polls look promising once more. 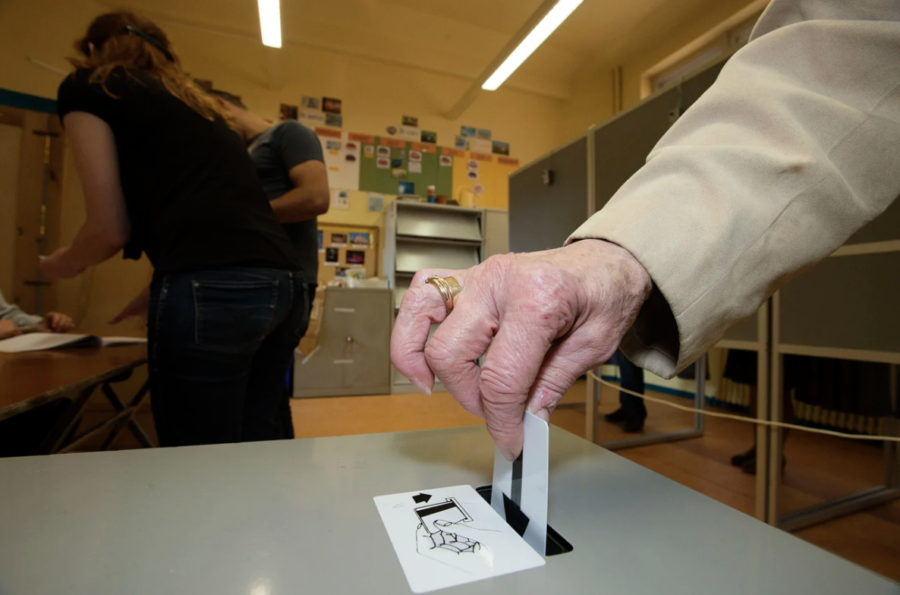 It has been smooth sailing for Groen. Unsurprisingly, this is largely a consequence of the climate change issue. It would not come as a surprise if the Flemish Greens would get twice the previous amount of votes. Together with their French-language counterpart Ecolo, they hope to become the largest group in the federal government. Although these parties agree on most things, they do not see eye to eye on every topic.

In 2014, when the previous regional, federal and European elections were held, the far-right Vlaams Belang could definitely be categorised among the losing teams as they received less than 6 percent of the votes. Back in 2004, they still convinced about 25 percent of voters. Nonetheless, the elections at the end of 2018 have caused the tide to turn, and the party expects to see double digits once the votes have been counted. 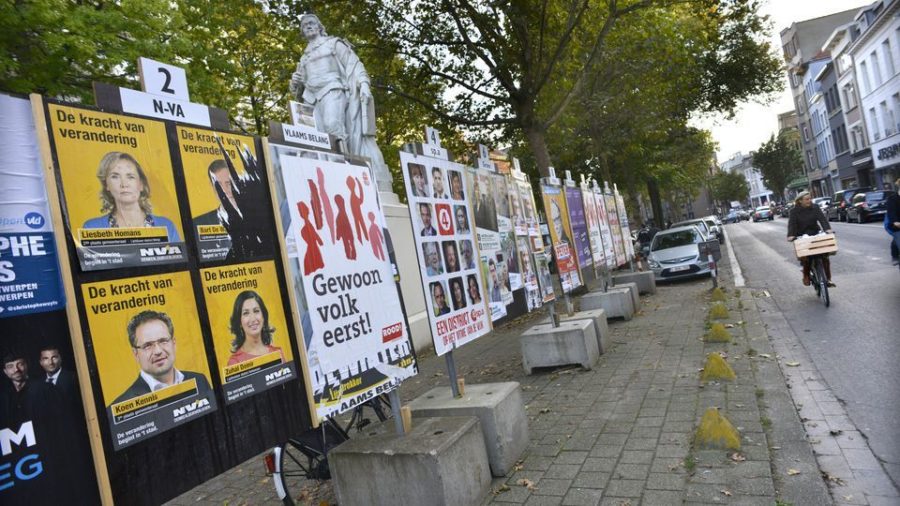 In 2014, a former ‘superstar’ of Belgian politics also ended up on the losing team, i.e. libertarian Jean-Marie Dedecker. His party, LDD, did not pass the electoral threshold. Could he return to the Chamber of Deputies as an independent candidate on the N-VA-party list?

It remains to be seen whether the far-left party PVDA will pass the 5 percent electoral threshold in Flanders. The electoral odds seem to be more in favour of their French-language friends PTB.

No walk in the park

On May 26, voters may or may not redefine the Belgian political landscape. Soon to be followed by coalition building. Forming a federal government will not be a walk in the park, as those who will come out on top will undoubtedly represent different colours in French-speaking and Dutch-speaking Belgium. Moreover, never have more collaborations been vetoed than there have during the course of this election campaign. We were constantly being told which parties refused to join forces.

In 2011, a federal government coalition was sworn in after a total of 541 days. Will we break our previous world record for ‘longest period without a government’? We will have to wait and see, but one thing we know for sure: After Sunday 26 May, electoral peace will once again be restored in Belgium. The next elections are only scheduled for October 2024.