Rijksmuseum exhibition traces rise of amateur photography in the Netherlands

The Rijksmuseum’s photography curator Mattie Boom has for the last few years been studying hundreds of photographs for her doctoral research on the rise of amateur photography in the Netherlands. The results of her work are on display in the Rijksmuseum in Everyone a Photographer (Iedereen fotografeert), an exhibition of more than 130 photographs, photograph albums and cameras that will take us back in time to the end of the 19th century.

The invention of cameras that were small and easy to operate meant that, for the first time, amateurs could capture important moments in their own lives. In Everyone a Photographer Boom shows that the effect of amateur photography on visual culture was profound, and that early amateur photography is the missing link in the history of photography. 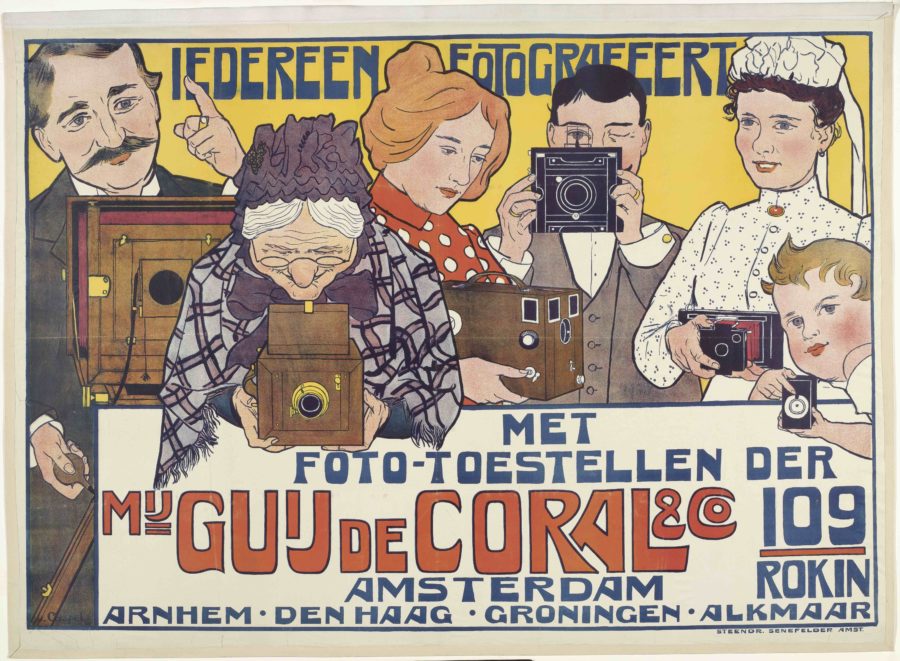 ‘Everyone a photographer’ was the slogan that Amsterdam photographic dealer Joan Guy de Coral used in 1900 to coax his customers to buy a hand-held camera and start taking photographs. The main group sparking interest in photography in the Netherlands at the end of the 19th century were well-to-do young urbanites with an interest in new gadgets. Drawn together by shared interests in activities such as cycling, they formed clubs and associations, held soirées and went out on excursions. 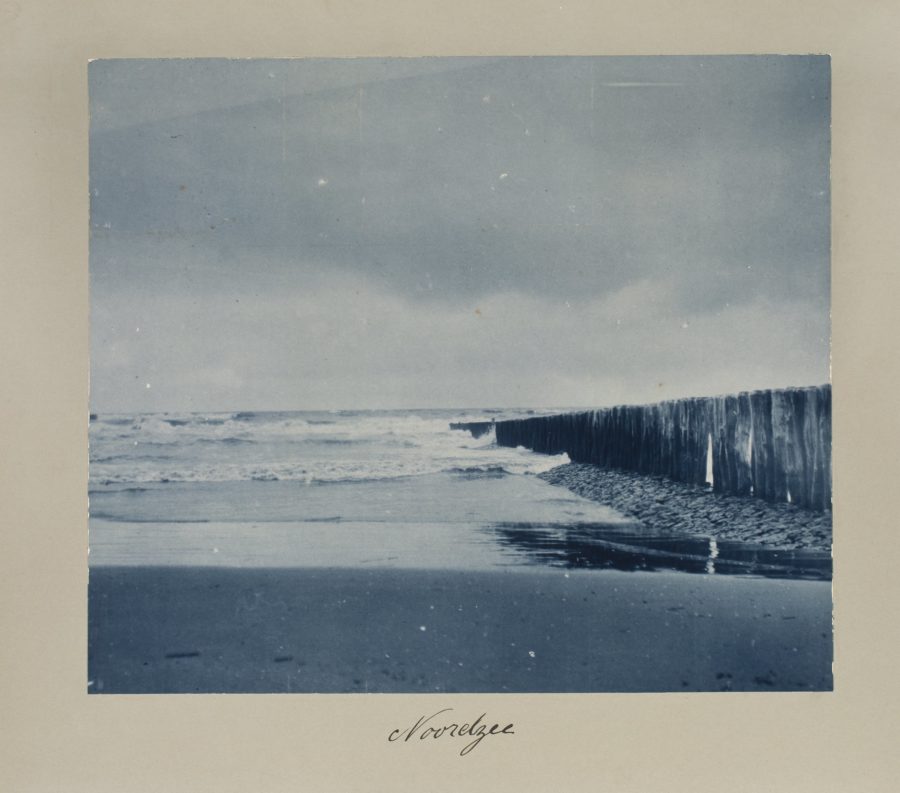 The first part of the exhibition Everyone a Photographer includes fascinating photographs and albums by these very first amateur photographers. The images taken by the pioneers share striking similarities with those found on our modern smartphones, capturing personal moments in our travels or everyday lives.

Queen Wilhelmina of the Netherlands was one of those pioneering photographers, and a talented one at that. This exhibition includes the first ever public display of one of her albums containing many landscapes and seascapes, annotated with personal captions. The camera also became part of everyday life for artists such as G.H. Breitner, Willem Witsen and Theo van Doesburg, and this exhibition draws us into the worlds they inhabited, revealing the sources of their inspiration. 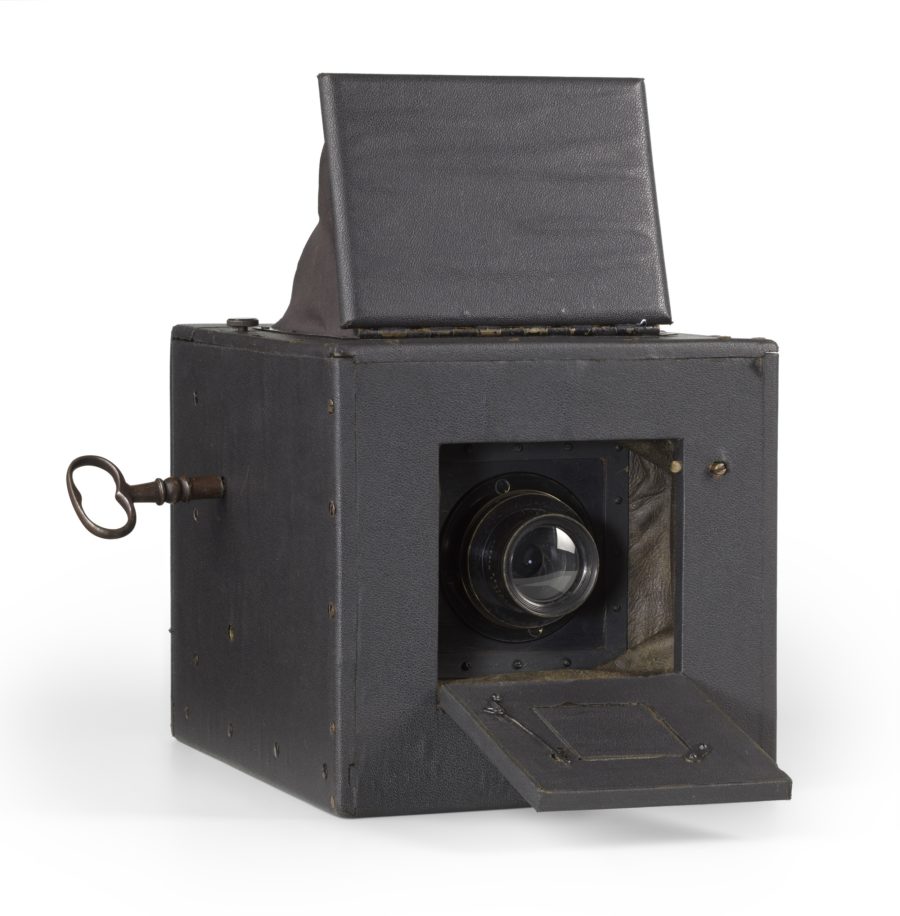 The second part of the exhibition sheds light on the technical innovations taking place at the time. The invention of the Kodak camera and the reflex camera (the forerunner of the SLR) gave huge impetus to the development of photography. The first reflex camera in the Netherlands, a prototype of Bram Loman, will be on show for the first time ever in Everybody a Photographer. The introduction of this type of hand-held camera helped spark the explosive growth in the number of amateur photographers – in 1890 there were 1,000; by 1900 there were 15,000. These inventions and their experimental use by the pioneers fed developments in amateur photography: the photographers grew along with the technological innovations and the quality of the photographs improved.

The exhibition is accompanied by a book, also titled Everyone a Photographer. This richly illustrated English-language adaptation of the doctoral thesis by photography curator Mattie Boom contains never-before published photographs.