Six Rembrandt etchings have been acquired by the National Museums Northern Ireland for display at the Ulster Museum in Belfast.

The collection of six etchings are the first works by the Dutch master to be acquired by a museum in Northern Ireland.

Included are The Adoration of the Shepherds and Six’s Bridge which will go on display with immediate effect in an exhibition entitled Masterpieces of Dutch Landscape Painting at the Ulster Museum. The other four etchings will be on display shortly.

The artwork, dating from 1630s to the 1650s, was gifted to the museum by the Arts Council England as part of the UK government's Acceptance in Lieu scheme. 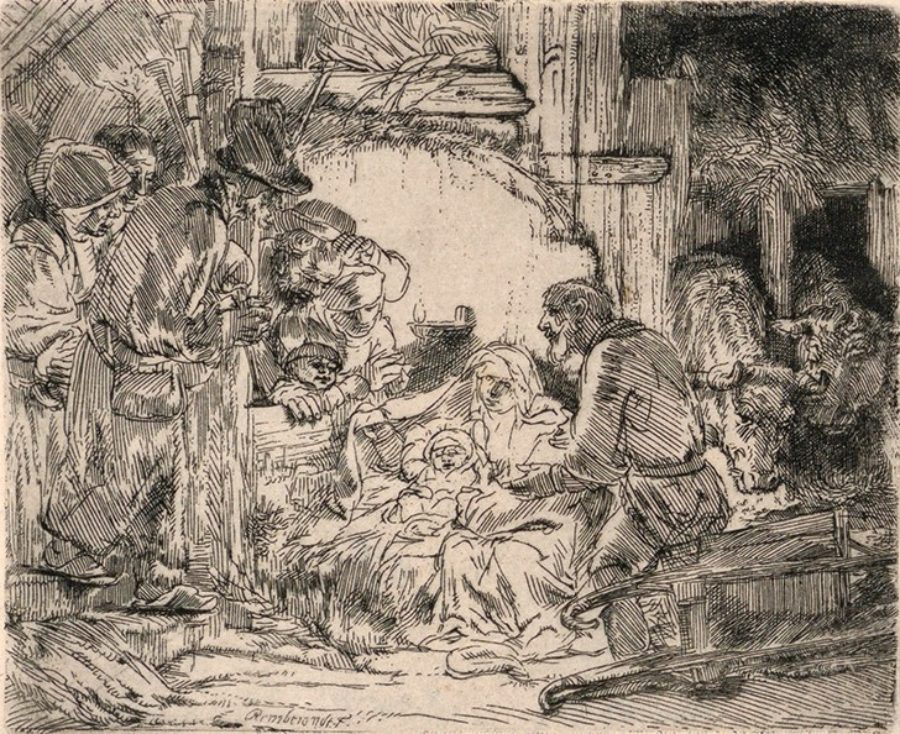 Largest painting of Willem Drost loaned to the Rijksmuseum

The Rijksmuseum in Amsterdam has received a long-term loan on a rare work by the artist Willem Drost, a pupil of Rembrandt. Painted around 1655, Cimon and Pero is owned by the Broere Charitable Foundation and the tenth object from its collection to be placed on long-term loan with the Rijksmuseum. It now hangs in the museum’s Gallery of Honour. 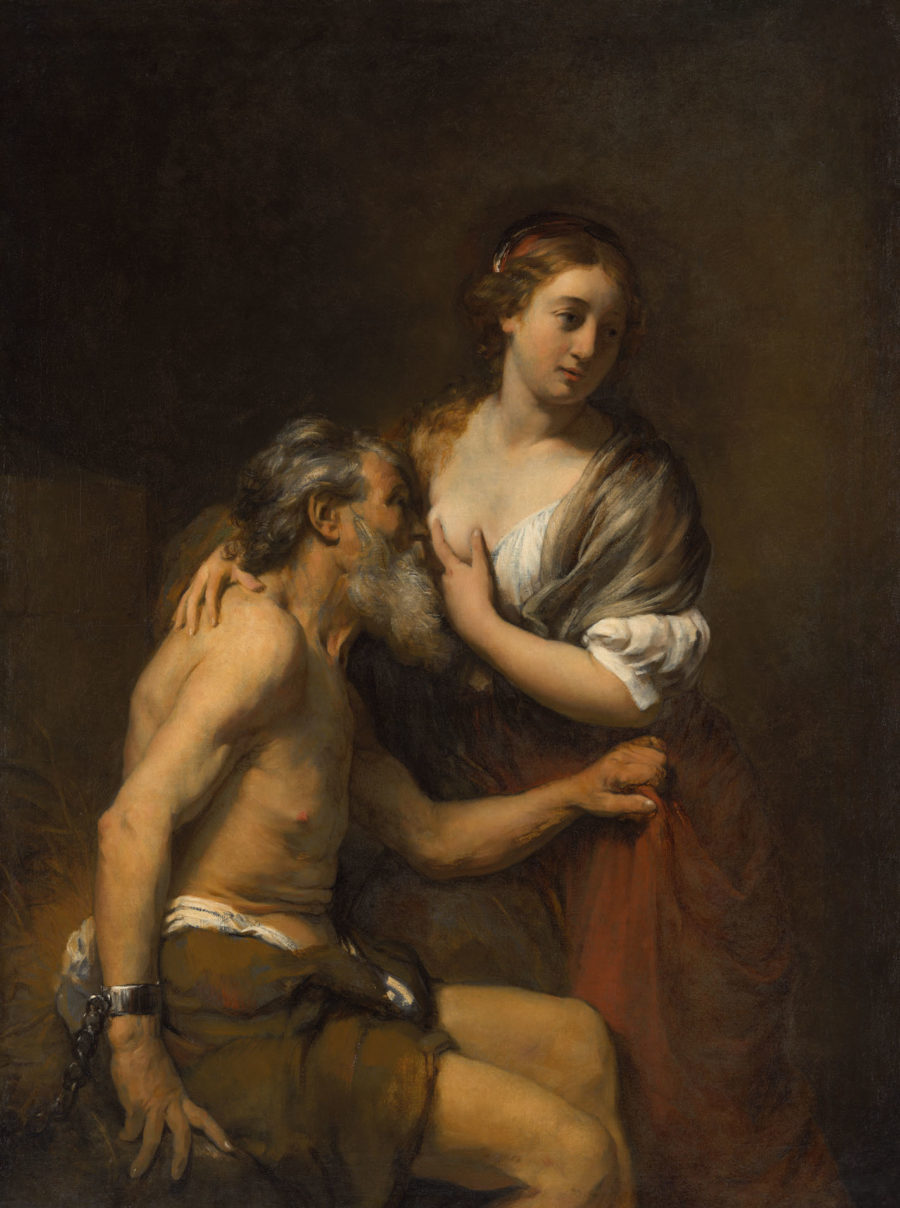 There are 41 known works by Willem Drost (1633-1659), who was a pupil of Rembrandt in Amsterdam before leaving to work in Italy. Drost painted Cimon and Pero, his largest work, in Venice at the age about 22 – he was to die just a few years later. In Cimon and Pero Drost clearly incorporates Italian influences in a Dutch style of painting. The story of Cimon and Pero, which has its origins in Roman antiquity, centres on the subjects of ultimate sacrifice and charity: Cimon has been sentenced to death by starvation, and his daughter Pero who visits him in jail keeps him alive by secretly breastfeeding him.

M Leuven added Man of Sorrows from the studio of Dieric Bouts to its collection. The panel, painted around 1470, was acquired at an auction in New York.

Dieric Bouts introduced a number of devotional icon-compositions, of which the Man of Sorrows is a good example. These compositions were often copied, both in his own studio and later also by his son Albrecht Bouts and followers. Dendrochronological research has revealed that the panel dates from about 1470. This coincides with the final period in which Dieric Bouts was active and supports the attribution to his studio. Various specialists on the work of Bouts, such as Till Holger Borchert and Valentine Henderickx, have inspected the work and confirmed that the panel is one of the oldest and most interesting in this from Bouts’ studio.

In the spring of 2020, The Last Supper and the Martyrdom of St Erasmus, masterworks by Dieric Bouts, will be on display in the renovated St Peter’s Church in Leuven. The newly acquired Man of Sorrows will then be presented at M Leuven. In 2023, M is planning a large-scale retrospective on Bouts as the core of a city festival in Leuven. 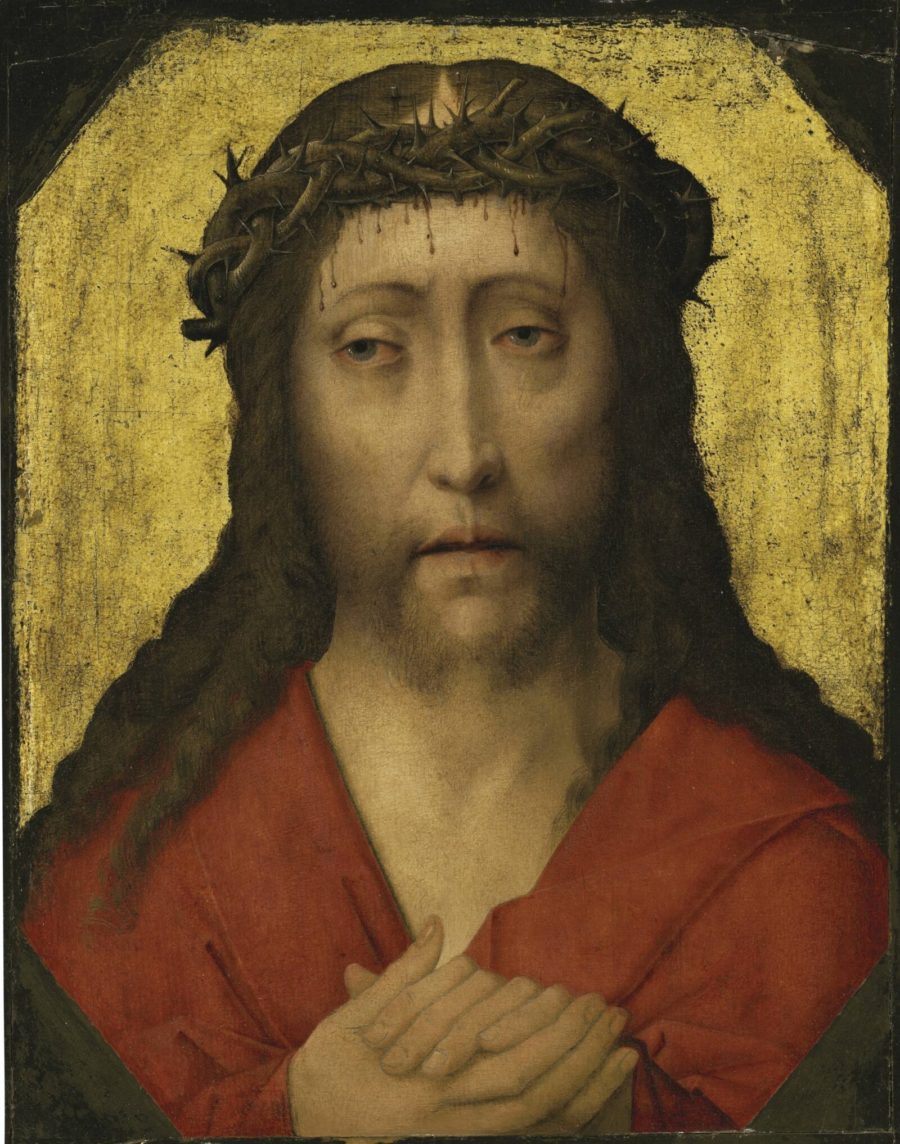