Flemings have a problematic and complex relationship with their language

Flemish and Dutch people have a totally different relationship with their language. Editor-in-chief Luc Devoldere explains why.

When did Algemeen Nederlands (i.e. the standard language, General Dutch) really start to make an appearance in Flanders? I suppose it first popped up in its spoken form in the 1930s, thanks to… radio broadcasts. In that same period, Dutch started to become the official language in secondary education in Flanders, and one university, i.e. Ghent University, switched to Dutch entirely. In 1973, Dutch became the official language of the Flemish Community, which at the time was still known as the ‘Nederlandse Cultuurgemeenschap’ (Dutch Cultural Community) by law. The Nederlandse Taalunie (Dutch Language Union) was founded in 1980. Its goal would be to support the Dutch language, which is shared by the Netherlands and Flanders. 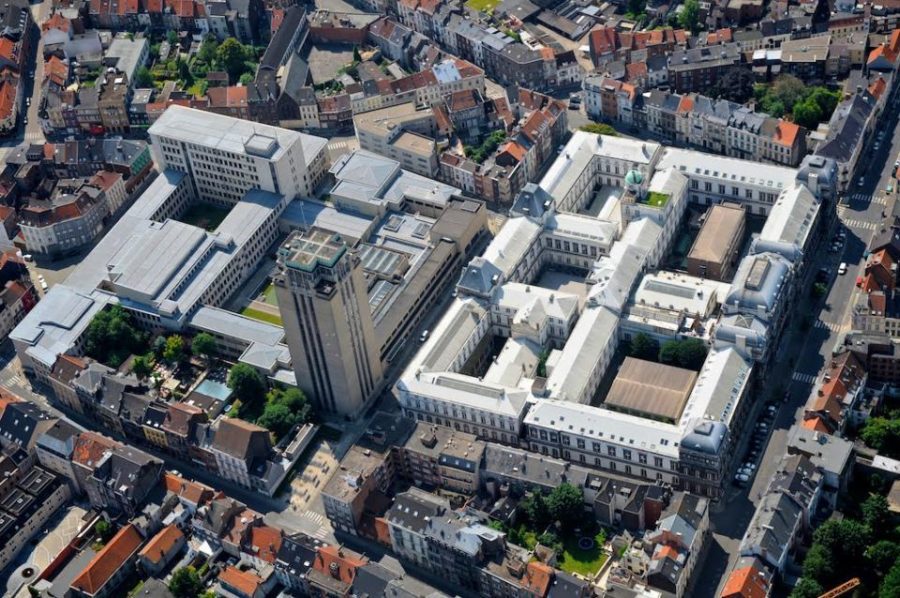 In Belgium, the process of standardising Dutch only started around 1930. That is a mere three generations ago. For this reason, Flemish people are far more sensitive when it comes to language issues, which not necessarily implies a greater purity of language. They feel as if they are “standing guard over their language”. Flemish authors had to fight for their tool, whereas that same language has always been readily available to the Dutch. Let me paraphrase it with this well-known phrase: because Flemish people are so sensitive when it comes to language, it tends to constrain them. To Dutch people, on the other hand, language is a self-evident commodity, which causes them to treat it with considerable indifference. Our relationship to Dutch continues to be problematic, complex, and complicated. Flemish poet Charles Ducal summarised it thus in this poem, entitled Le Flamand:

I do not have a gift for translating myself,
this is the only mould I have,
this anxious shell, this cramped Flanders.
It encases me like a crust

encases bread, so desperately tight
that it is forced to be all
that it needs, sour and dry. I
sometimes dream of sharpening knives.

French, Albanian, Tamazight,
to carve some life into this fossilised story.
But the crust is so hard and so thick
I suffocate in my own, my only language.

Voilà. (There you go) The poet thematises and problematises his language, his tool.
I have but one language; yet that language is not mine. (Derrida)

Dutch writer Harry Mulisch takes a very different stance. When he was awarded the Prize of Dutch Letters in 1995, he spoke quite condescending about the future of Dutch in front of King Albert II, in the Royal Palace in Brussels: he stated his daughter was already more fluent in English than she was in Dutch, and within two generations that little language near the North Sea would be gone. Of all places, Mulisch chose to speak those words inside a palace where Dutch had never been the primary language. The Flemish people present at the scene were not amused. 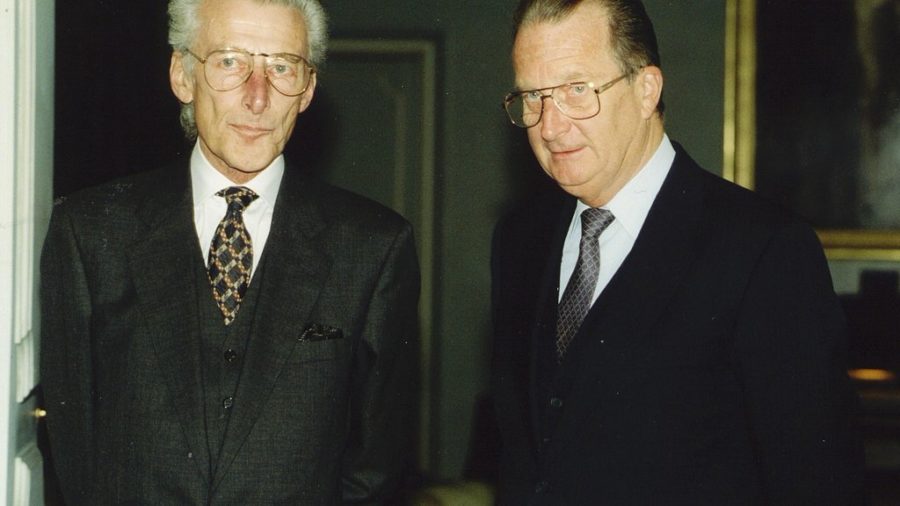 Language plays a very different part in our respective national identities. In the Netherlands, the state came first, whereas the nation and the language developed within the existing state boundaries. As Dutch had always just been there, it does not play a big role in Dutch people’s definition of themselves. In Flanders, on the contrary, the nation came first, and it was almost wholly based on language – a language people had to fight for: 'De taal is gansch het volk' (Language is the entire people).