On 13 July 1950, athlete Foekje Dillema was suspended for life. Because she was supposedly not really a woman, she was no longer allowed to participate in any athletic competitions. It was one of the biggest scandals in Dutch sporting history.

Foekje Dillema was born on 18 September 1926 in the Frisian village of Burum. She grew up in poverty since her father was unemployed and obliged to work as a general labourer. Foekje herself entered domestic service immediately after primary school. She started running when she was twelve. 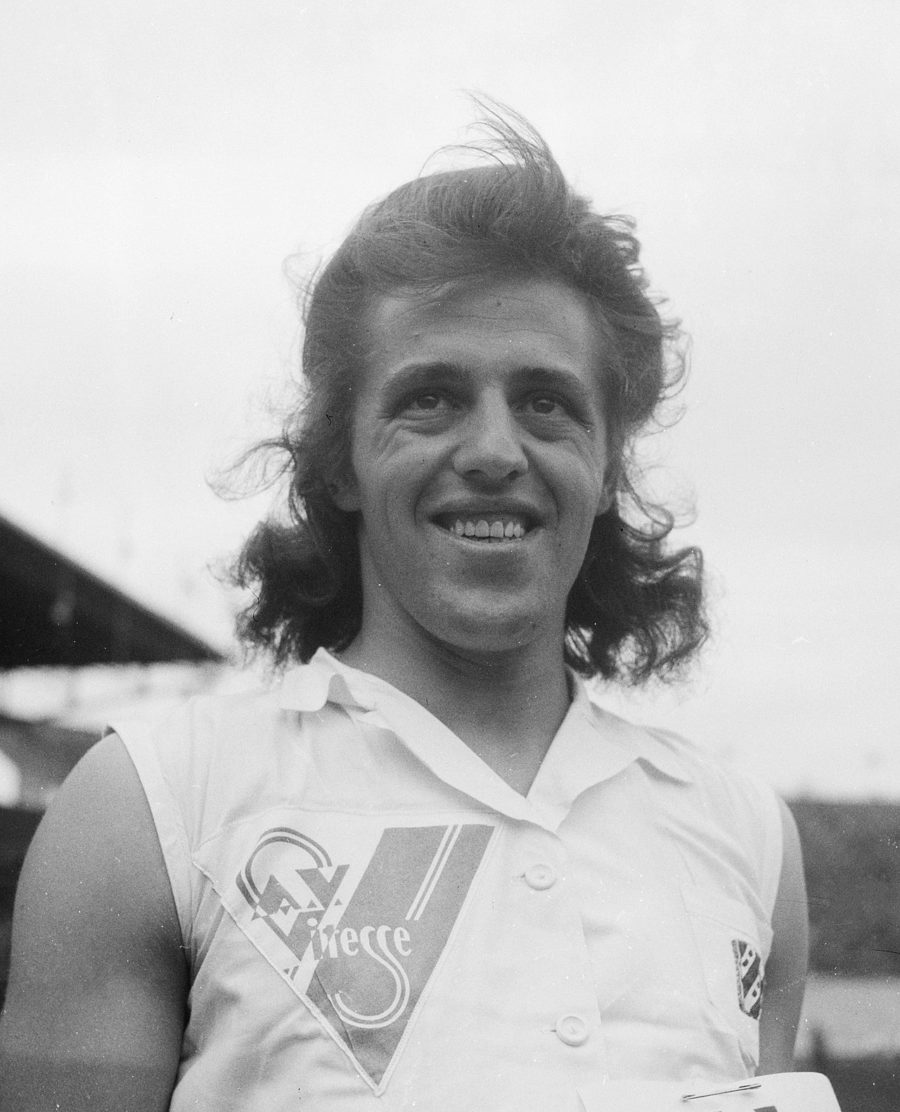 On 13 June 1948 the newspaper De Leeuwarder Courant wrote about her official athletic debut. She had won the 100 metres women's D with an enormous display of power, and in only 13 seconds. In the series she had already run it in 12.8 seconds. At that time, the national record of 11.7 seconds was held by Fanny Blankers-Koen. But in the next months one victory followed another and Foekje’s unbelievably rapid rise was celebrated: ‘Watching Foekje run was impressive. It was powerful, controlled, tough, and fast!’ A month later, the girl from Friesland ran the 100 meters in 11.9 seconds and the newspaper commented: ‘Foekje is, step-by-step, becoming a serious threat to Fanny Blankers-Koen.’

Exactly two years later Foekje had become almost a second faster in the hundred metres. Chairman Eppinga of the athletic district of Friesland was pleased: ‘These successes have brought moments of joy into our hearts and also significantly increased public interest.’

Fanny Blankers-Koen, the four-time Olympic champion of 1948, was feeling less joyful. At first, she tried to avoid her new rival as much as possible. On 13 May 1950, De Leeuwarder Courant wrote that Blankers-Koen had not registered for a national competition in the 200 metres. ‘Fanny apparently wants to wait and see how the situation evolves.’

At Olympics Day, in June 1950, Foekje and Fanny were both present but were able to avoid a confrontation because Fanny ran the 100 metres and Foekje the 200 metres. They were both supreme in their distances but because she had taken the national record from Fanny, Foekje was the winner of the day. ‘Without actually even having to face her rival in battle, Foekje Dillema defeated Fanny Blankers-Koen in the race against the stopwatch. Deprived of a record!’ roared De Leeuwarder Courant. 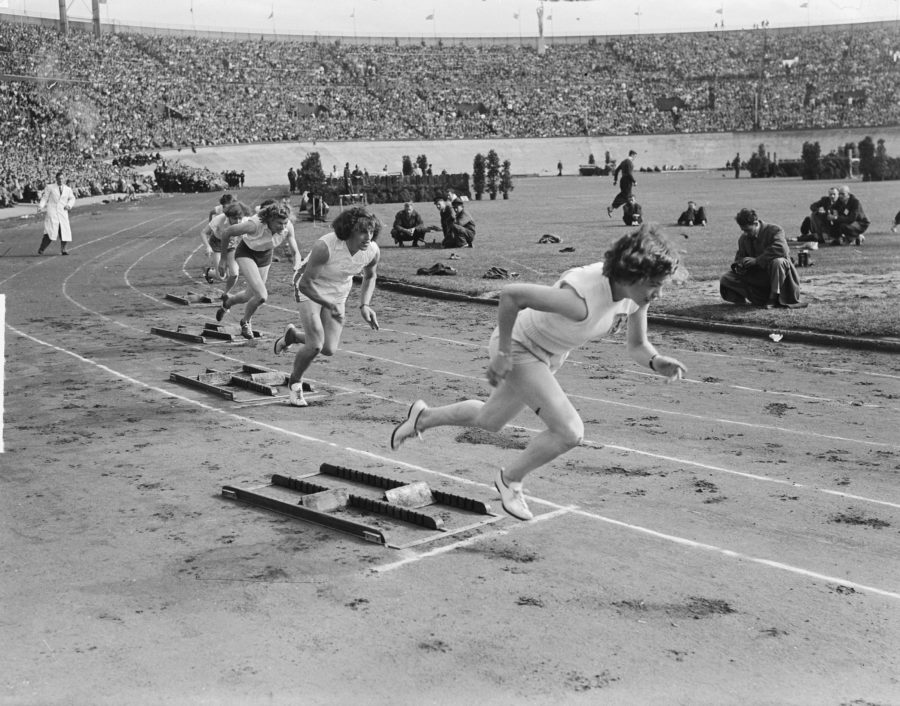 Out of the starting blocks for a 200 metres race, 18 June 1950. Foekje Dillema is the second from the right. © Dutch National Archives - CCO / Photo by J.D. Noske - Anefo

Fanny was probably not only afraid of Foekje, but also worried about the Royal Dutch Athletics Union (RDAU). Elsevier magazine wrote in July 1950 that ‘the technical leaders of the RDAU cannot hide their fear of the possible mental health consequences that could result from a defeat of one of the runners; or their worry that the team that will soon wear the Dutch colours and carry the flag at the European championship in Brussels could suffer damage. It is all very human and understandable what is happening here, but this does not alter the fact that there is an old saying, which in its simplicity contains a great truth. The expression is noblesse oblige. It applies to both champions. I hope they can resolve this dilemma.’

A resolution was found, but in a way that almost no one could have predicted. As a requirement of participation in the European Championships in Brussels in August 1950, the International Athletics Union (IAAF) required a gender test for all participating athletes. The Dutch female athletes underwent a gynaecological examination on 8 July at the Westeinde Hospital in The Hague. Foekje, however, refused to submit to the examination. The minutes of the RDAU board meeting state: ‘F. Dillema has refused the inspection.’ It was after this that the Royal Dutch Athletics Union suspended Foekje for life. 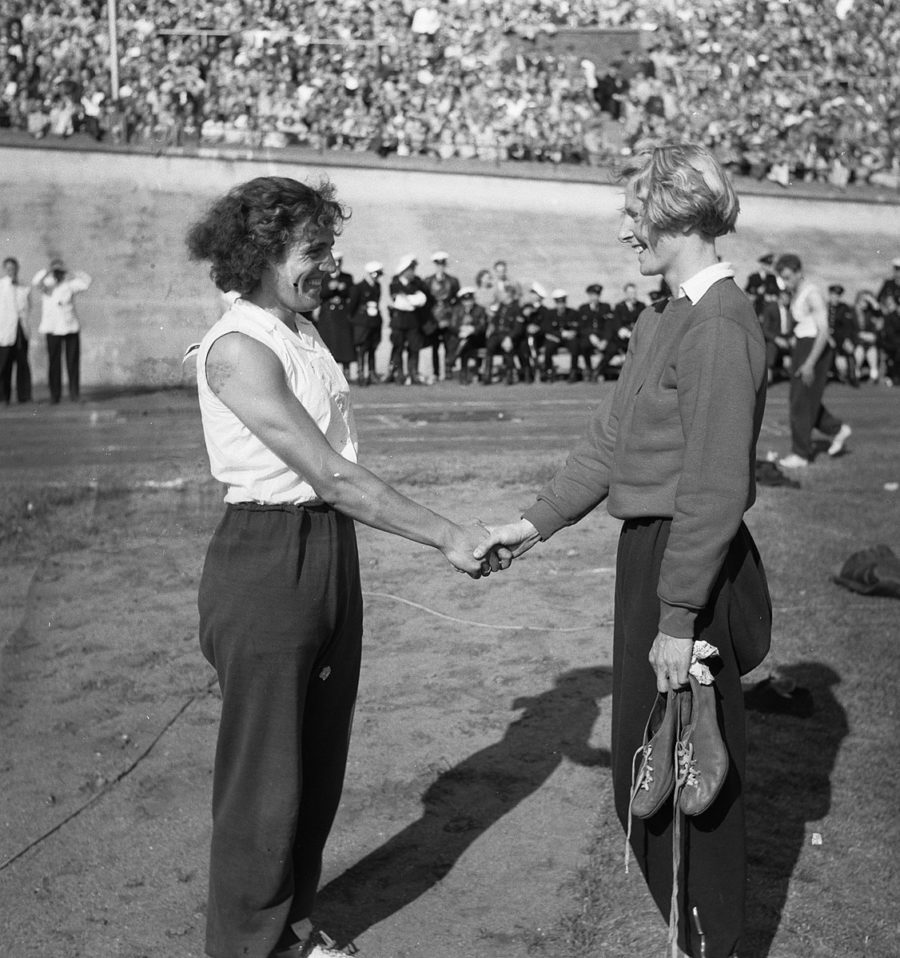 Sports historian Max Dohle, who wrote Foekje's biography, claims that her refusal to appear for inspection was the direct cause of her suspension. In the biography, Dohle writes: ‘July 1950. On their way to a tournament in France, board members of the RDAU take Foekje Dillema off of the train. On the platform at Hilversum station they tell her that her journey ends here. She will never be allowed to compete in athletics again. When she picks up her suitcase from the seating compartment and her teammates ask what's going on. She replies, “They say I'm not a girl.”’

It has been said that Jan Blankers, Fanny's husband, was behind the entire sex test affair. He saw Foekje as too threatening a competitor for Fanny. According to Dohle, however, his involvement cannot be proven.

After this, Foekje slowly disappeared from the pages of the national sports press, but her lifelong suspension was apparently not maintained in Friesland. In her local environment she continued to participate quietly in competitions. In fact, immediately after a missed international match against France, it was announced that she would be participating in another, local match.

But two years later, her name appeared in the newspaper again. On 8 July 1952, Foekje won an athletics competition in the100 metres in Burum. ‘There was a large audience present.’ And on 6 July 1954, the newspaper reported that Foekje had won a demonstration match in the 80 metres, also in Burum.

And there, in Friesland, Foekje also grabbed a few skating prizes. In both 1954 and 1955 she was the best in the relay at the Concordia Skating Club in Kollum. In 1954 she won in a team with D. Wijbenga from Oudwolde and a year later with A. Hamersma, also from Oudwoude. 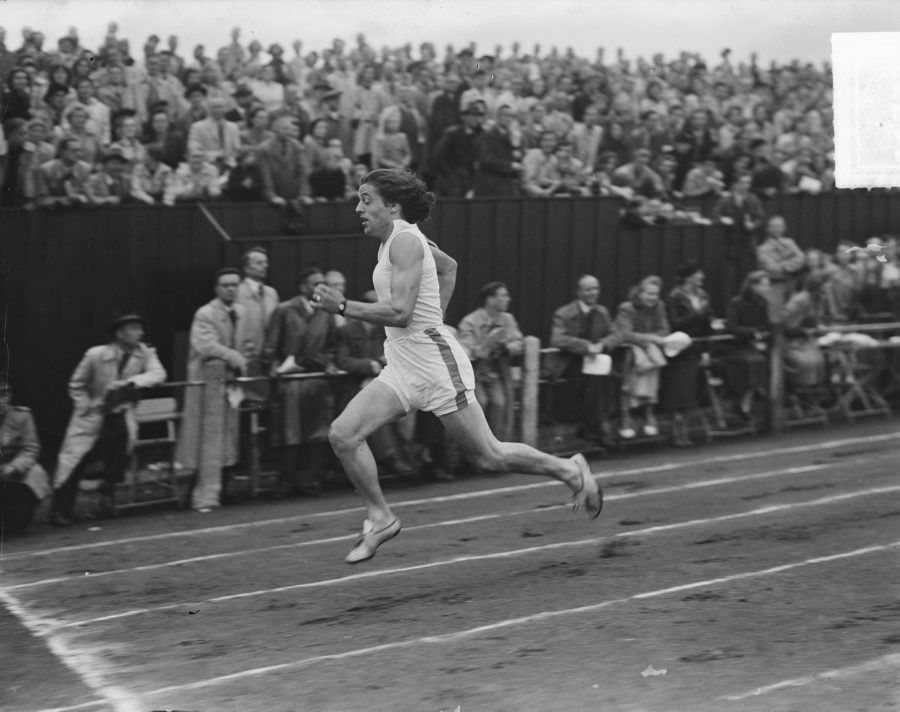 After that, she seems to have picked up her life again, as far as possible. In 1950 she had already been the best in a relay race in Kollum, which she won with F. Noordenpost. Relays were clearly better for her than short track speed skating - something she had known since 1950. In January of that year she entered a short track competition that was quite dramatic but, according to De Leeuwarder Courant, ‘she was unable to achieve any great performances due to her rather uncontrolled strokes.’ This time, she quit without waiting to be suspended. ‘I’d rather walk,’ she said, then returned to athletics. Six months later, this passion had also burned out - at least at the highest level.

In the first years following the suspension, Foekje essentially lived in seclusion, apart from very occasional participation in sports. On the street she often wore a scarf over her head, to underscore the fact that she was a woman. She returned to work in domestic service and started teaching gymnastics at local sports clubs. 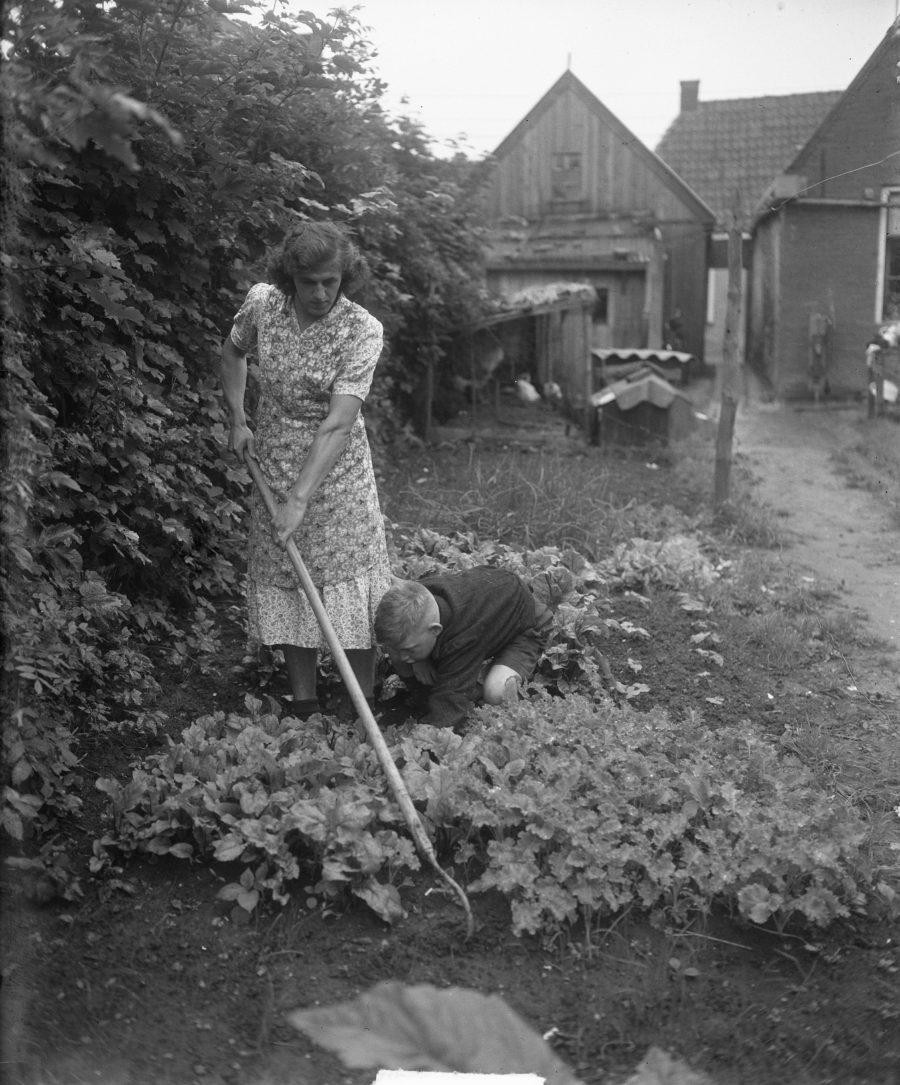 Foekje continued to live in her family home until 2005 when she moved to a care home, where she died on 5 December 2007, aged 81. Arch-rival Fanny had passed away less than three years earlier.

Shortly after Foekje's death, the RDAU recognized her personal best in the 200 metres. In a conversation, one of Foekje’s cousins, Rien van Haperen, director of the RDAU, apologised for the way in which Foekje had been left to her own devices after the suspension.

After her death, DNA testing revealed that she had an imbalance in sex chromosomes, giving her both female and male sex characteristics. Today, there’s a street in Amsterdam named after her, just ten kilometres from Fanny Blankers-Koen Lane.