Translating Herman Gorter's 'May': A Labour of Love

Herman Gorter's epic poem May has finally been translated into English. It took Paul Vincent two years. 'The fact that only brief extracts of May were available in English did less than justice to Gorter’s ambitious project.'

Herman Gorter was once unkindly exhorted by a fellow-poet, Hendrik de Vries, to ‘keep it shorter!’ This is a little unfair, since Gorter was quite capable of extreme succinctness when the occasion demanded it. Conversely, on a larger canvas, he was a master of expansiveness. This translation took about two years to complete, but was a labour of love. I first encountered Gorter and his best-known poem, May, as an undergraduate at Cambridge and was bowled over by the energy and élan of his work, be it on an epic scale as in May or in the remarkable short, modernist Poems of 1890, of which I translated a selection some years ago. He cut a heroic figure alongside contemporaries like Kloos, Verwey and Van Eeden and after his Socialist conversion was even more a man of action than a retiring aesthete. He is also pre-eminently the poet of spring, in contrast to Kloos’s rather mournful love of autumn. I had long felt that the fact that only brief extracts of May were available in English did less than justice to Gorter’s ambitious project.

The formal rigour of May – mostly in five-foot rhyming iambics – was an obvious challenge, but the poem as a whole is a compelling hymn to life, love - involving May, Balder and the poet – and youth, which also acknowledges the inevitability of decline and death and the incompatibility of senses and spirit. I hope that at least some of that quality will shine through in this English version.

Opening fragment of 'May'

A new-born springtime and a new-born sound:
I want this song like piping to resound
So often heard at summer eventide
In an old township, by the waterside –
The house was dark, but down the silent road
Dusk gathered and above the sky still glowed,
And a late golden, incandescent flame
Shone over gables through my window-frame.
A boy blew music like an organ pipe,
The sounds all trembled in the air as ripe
As new-grown cherries, when a springtime breeze
Begins its upward journey through the trees.
He roamed across bridges, and by the side
Of the water, went slowly, far and wide,
Like a young bird singing, unaware
Of his own joy in the calm evening air.
Many tired men at their evening meal
Listened as if to an old tale’s appeal,
Smiling; a hand that pulled the window to
Paused for a moment while the young boy blew.

Thus I want this song to sound – there’s one
I’d like to light my voice up like the sun
With more than laughter from her soft eyes’ spark.
Hail, I feel hands touch and the gentle arc
Of her arm. A dome that’s made of blind light,
Misty mild, surrounding my face so bright,
My voice burns within like the yellow flame
Of gas in a glass cage, an oak trunk’s frame
Breaks out in shoots and young leaves abound
All over: Hark, there’s a quite new sound:
A young general stands, blue and gold in state
A loud herald cries at the hollow gate. 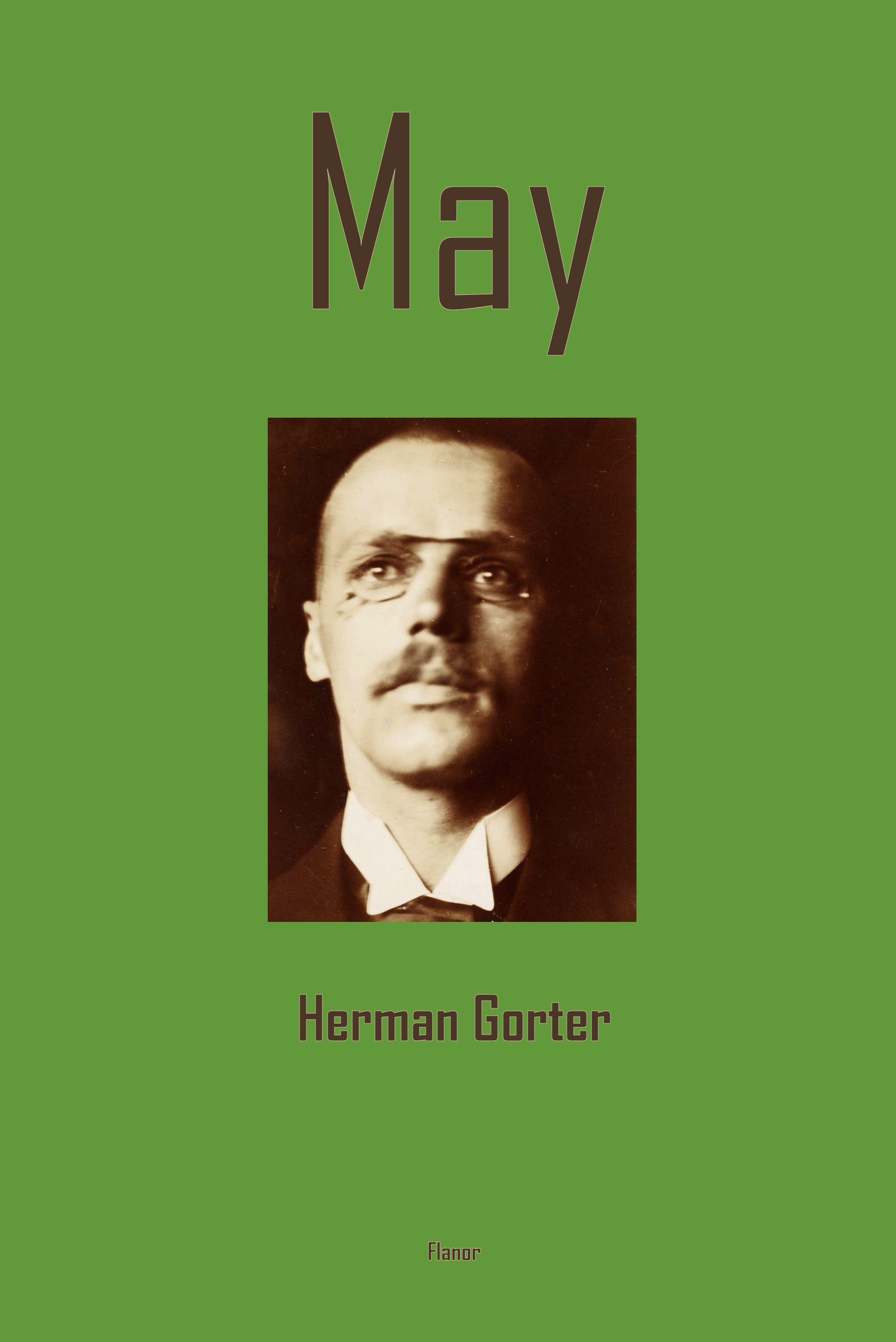