Grand Reopening of the Royal Museum of Fine Arts Antwerp

After eleven years of renovations, the Royal Museum of Fine Arts Antwerp (KMSKA) is opening its doors once again. It is the talk of the town, the country and beyond, because the aim of the new wing for modern art, two hundred restored works and an interactive visitor experience is to attract visitors from Belgium and abroad. The KMSKA intends to assume a leading role in the Flemish museum scene. One of the first things you see when you enter the Royal Museum of Fine Arts Antwerp is the monumental stairwell in dark marble with a gold vaulted ceiling. In surroundings like that, you know that the works of art are in good hands. And indeed, the Rubens gallery and surrounding galleries of Flemish Primitives have also been perfected to a T, with velvet benches and antique red walls which provide a dazzling setting for the paintings. It’s a fitting start, after eleven years of waiting. The museum, built in 1890, closed its doors in 2011 because it was looking tired and worn out. The climate control system was no longer up to the job of preserving the collection for the future, the roof was leaking, there were pieces coming loose from the façade and there was no longer sufficient space for the extensive collection and diverse functions of the museum. In short, the KMSKA was no longer fit for the twenty-first century.

Originally the renovation was to take until 2014, but that was repeatedly postponed, to 2017, 2019 and finally 2022. When taking an old building in hand, there are always unforeseen complications. For instance, there were issues with stability, more asbestos than expected needed removing and the bunker in the basement needed demolishing entirely by hand. The KMSKA in the fall of 2017, in the midst of renovations, during an event by Ons Erfdeel vzw, publisher of the low countries website.

The costs also hindered progress. Directors, architects and ministers came and went, further complicating the renovation project. For budgetary reasons the reconstruction of the garden, façade and offices was removed from the master plan in 2006, but was added back years later. The budget therefore also increased. The Flemish government originally planned on investing forty-four million euros, but at the end that rose to one hundred million. “It’s a lot of money, but compared with similar building projects abroad it’s not a bad deal,” says the Flemish minister-president Jan Jambon. It has to be said, the result of the long wait is worth seeing. The galleries have been restored to their original grandeur, but the highlight of the renovation is 21,000 square metres of snow-white additional exhibition space. Dikkie Scipio of KAAN Architecten integrated those galleries into what were previously courtyards, making the expansion invisible from the outside and retaining the shape of the original building. The minute you enter the new part, you forget that you are actually standing inside a nineteenth-century building. The floors, the high walls, the ceiling with glass domes: everything is so white and shiny that it is as if the works of art are at your feet. A few storeys up, it turns pitch black in the intimate print room, showing off drawings, small sculptures and other pieces that are sensitive to light.

Behind the scenes, the museum has also been fully refreshed. The works not on display in the galleries are kept in a hypermodern internal depot or treated in the new restoration studio, which is partially open to the public. The outside of the museum has also received attention. The façade has been restored, there is a new mosaic at the entrance, and the garden is presented as the first museum gallery with a promenade and sculptures from the collection. The collection of course remains the museum’s unique selling point. What makes the museum an international attraction are the masterpieces by Rubens, Van Dyck, Jordaens and the Flemish Primitives, Fouquet’s otherworldly Madonna, and the world’s greatest collections of work by James Ensor and Rik Wouters. “The opening of the KMSKA is a historic moment because we are opening the doors to a unique, world-famous collection. Our artworks have been admired by eleven million visitors worldwide in recent years through loans,” says Luk Lemmens, chair of the KMSKA vzw. “The museum weaves together past, present and future in a unique fashion, making it comparable with other top European museums such as the Rijksmuseum and the Prado.” Worship by the kings, painted by Peter Paul Rubens, 1624 © KMSKA

Of the 8,400 works in the collection, 640 are on show, spread over three wings. The artworks from before 1880 have a place in the historical section, the modern pearls (including Alechinsky, Permeke, Modigliani and Magritte) can be admired in the new area and in the joining area between them is a wing fully dedicated to James Ensor. Nevertheless, the split between old and new avoids being overly strict: the division is more thematic than chronological, resulting in some surprising encounters. Ever seen a Bruegel alongside a Broodthaers or a Berlinde De Bruyckere beside a Da Messina? Vespers Time by Permeke and Seated Nude by Modigliani © KMSKA

The collection can now be presented to visitors in optimal condition. After eleven years the employees are also bursting to see the galleries full of people again. “We hope to welcome old and new visitors and to reach a variety of target groups,” says the director Carmen Willems. “To achieve this we have spent five years working with a diverse test audience – The Finest Hundred – to consider the presentation, signalling, evacuation, etc. We made the museum not just for but also with the public.”

The KMSKA has thoroughly rethought its role for this purpose. Where previously it took a fairly conservative approach and primarily exhibited art, the new museum seeks to be a meeting place where everyone feels welcome. “We want to invite visitors to look differently and see more,” says Willems. “In addition to the classic gallery texts, there is, therefore, an audio guide, a museum app and multimedia appliances such as touchscreens with in-depth information, a virtual reality experience of Rubens’ studio and performances of poetry, an audio play, music etc. by the Artists in Residence…” When it comes to interaction, different age groups have been considered. For children, the artist Christophe Coppens has expanded ten details out of paintings: a life-sized camel, an enormous hand, and a nose. A free booklet assigns a task for each installation. Young and old can also get creative during weekend workshops in the Open Studio. And the museum is particularly proud of Radio Bart, the mobile radio studio with which the blind employee Bart Van Peer travels through the museum and invites the visitor to approach the works of art from a different perspective. Radio Bart is the mobile radio studio with which blind employee Bart Van Peer travels through the museum and invites visitors to join him in approaching the works of art in a different way. © Sanne De Block

Now that the KMSKA has had time to dot the ‘i’s and cross the ‘t’s, it wants more than ever to assume a leading role in the Flemish museum scene. It is not only the biggest museum in Flanders, but also the only Flemish art museum with an academic mandate. For instance, the KMSKA presents itself as an expertise centre for Ensor and a hub for research into Rubens. “We want to exchange knowledge with other Flemish museums, through loans from our collection and by sharing expertise. We are the only Flemish museum with our own restoration studio, so we advise other museums in that area and share our research results with colleagues,” says the director Carmen Willems. Restorers at work at KMSKA, the only Flemish museum with its own restoration studio. © KMSKA / photo Karin Borghouts

Despite that collaboration, the KMSKA is not keen on the Flemish government’s idea of fusing with the Museum of Modern Art Antwerp (M HKA) and Mu.ZEE in Ostend. The museum appears to be attached to its distinctive value. At the opening, the chair of KMSKA Luk Lemmens professed his pride at the way in which the museum has tackled financial challenges, for instance by allowing enthusiasts to buy a virtual share of Carnaval de Binche by James Ensor. “By positioning ourselves as cultural entrepreneurs, we have found a great deal of support from businesses. The KMSKA is the first cultural institution in Flanders that has achieved such good results with this.”

Alongside the regular collection, in the new part of the museum, there is space for temporary exhibitions, with three already lined up for autumn 2022. The print room focuses on Michel Seuphor. In Kosmorama, photographer Ives Maes reveals the abandoned architectural remains of world exhibitions. Finally, in The Making of you see how a dilapidated building can rise towards the heavens once again: in photos by Karin Borghouts you follow the spectacular renovation of the KMSKA itself, because you’re only really a museum when you work out how to make art of your problems. The KMSKA has certainly risen to the challenge. 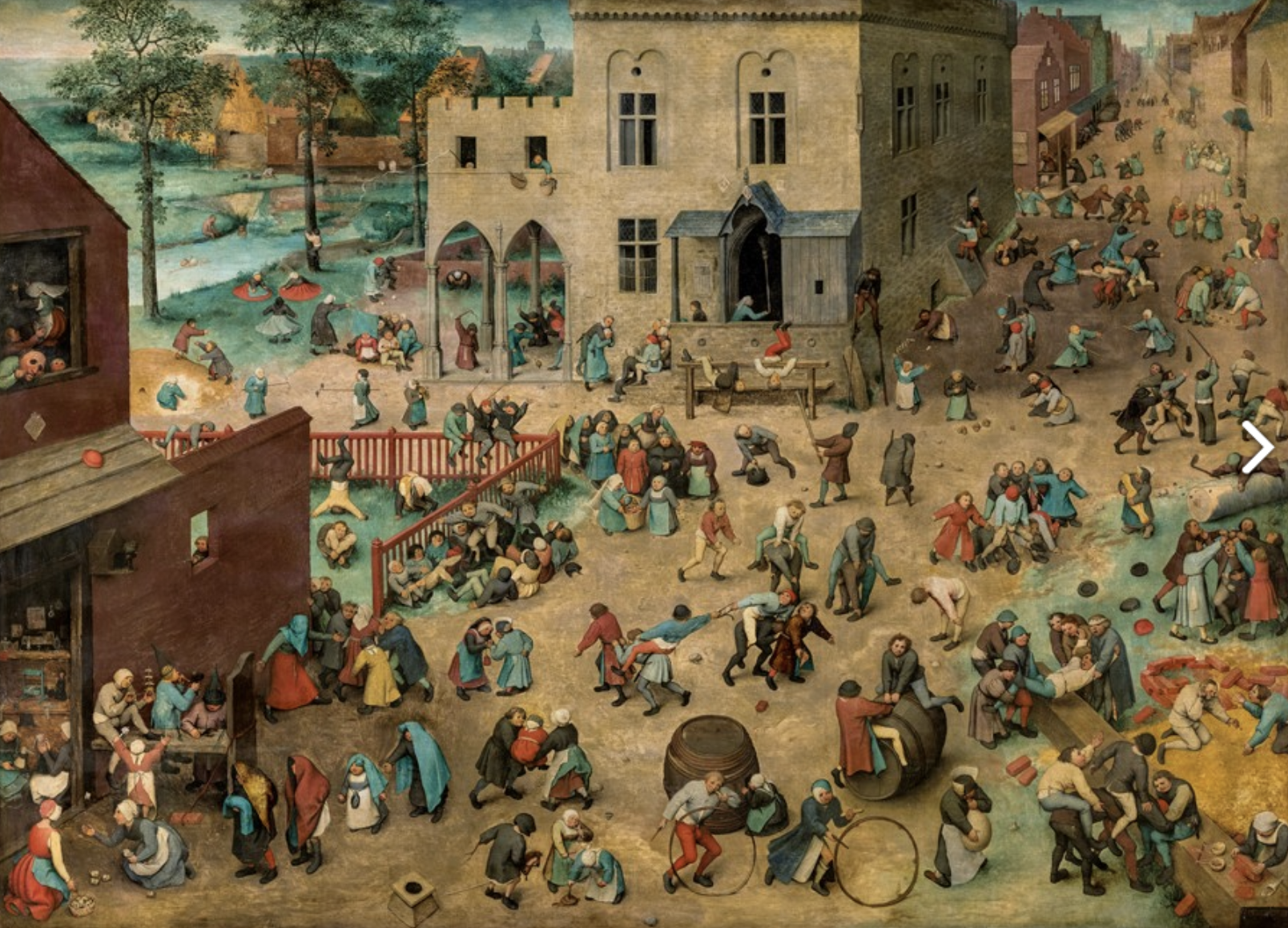 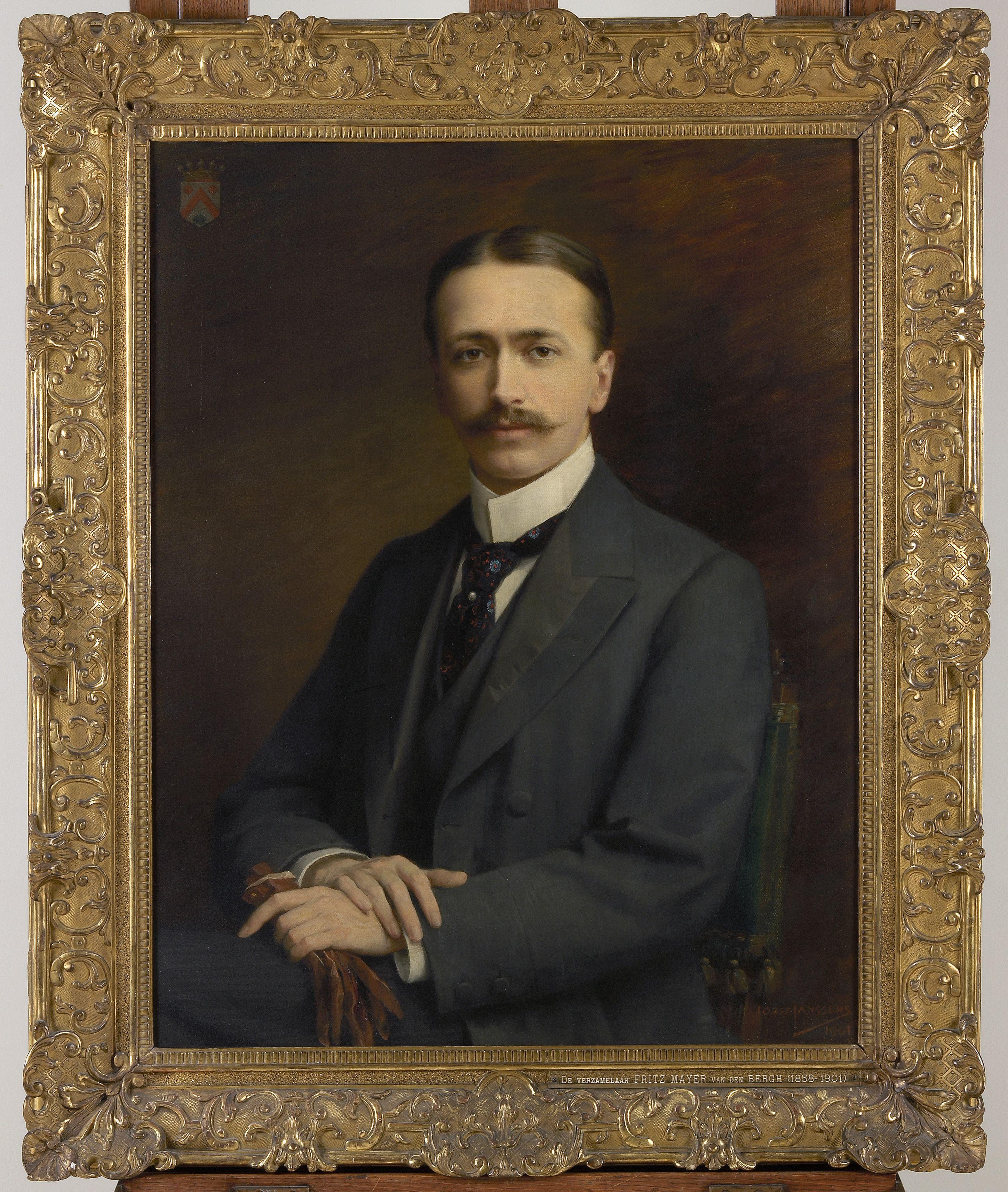 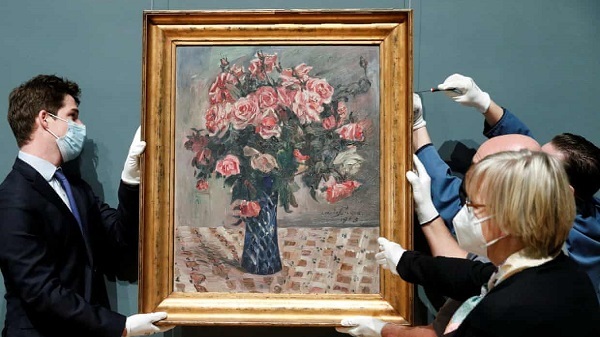