'Kleihuid' by Herien Wensink: The Delirium of the Great War

The monthly column First Book draws attention to literary debuts which garnered less notice upon release than they deserve. In this first edition, Dirk Vandenberghe has selected Kleihuid (Clay Skin), in which author Herien Wensink provokes with pressing questions, seen in the light of the First World War. At the end of the article you can read several translated excerpts. 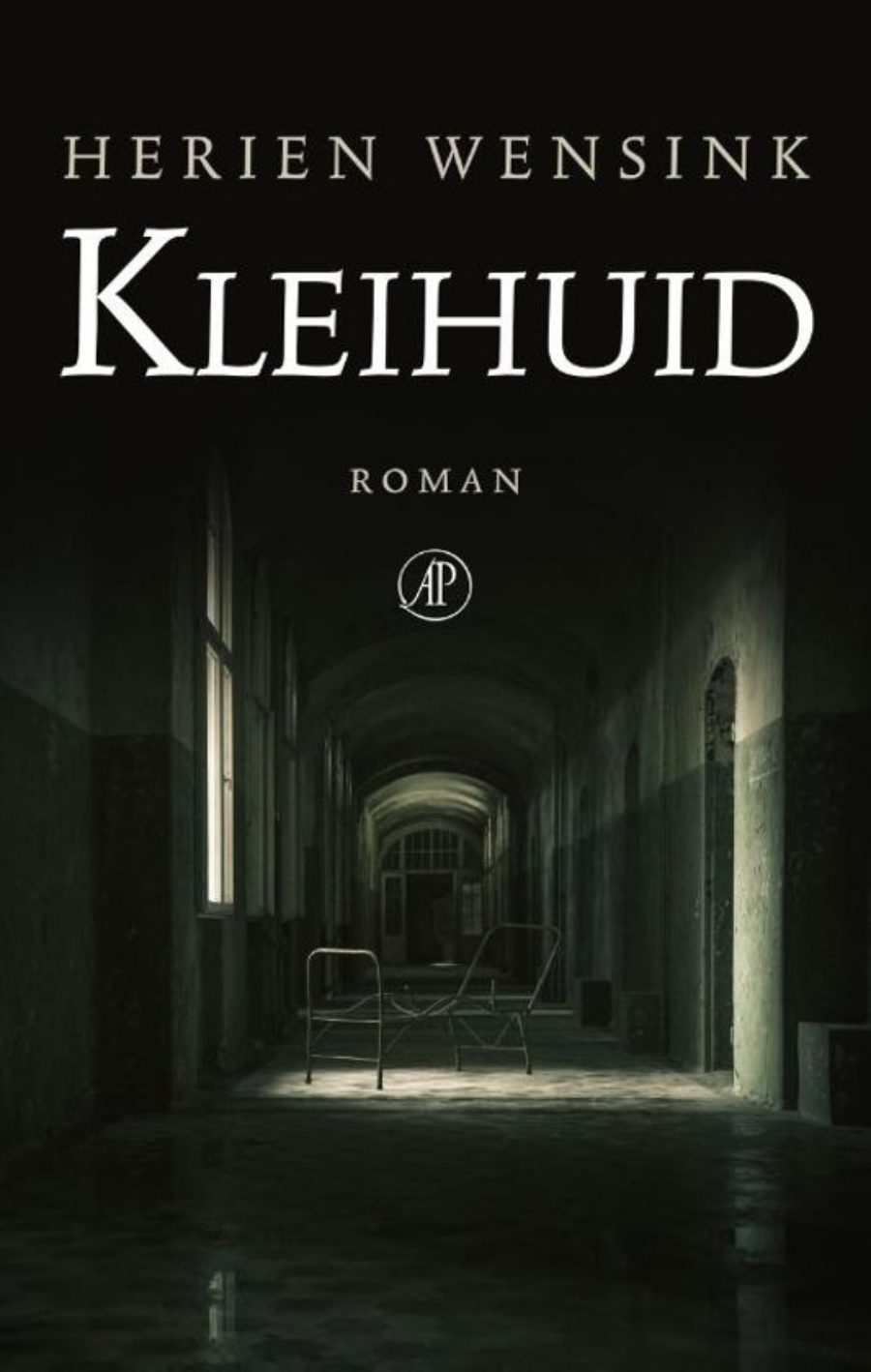 To emerge with a novel that takes place during the unprecedented scorch of the First World War towards the end of centenary commemorations is courageous. Even more so for a Dutch writer to make such an entrance. Yet that is exactly what Herien Wensink has done. Kleihuid dazzles as a beautiful book with war as its backdrop, while simultaneously as an ode to the many war novels that went before.

How does a Dutch national come under the spell of the First World War, a conflict in which the Netherlands remained neutral? In the case of Wensink (b.1977), she became intrigued by the topic during a degree in cultural studies, when for one class she had to read Rites of Spring: The Great War and the Birth of the Modern Age by Canadian historian Modris Eksteins, which explains how the war’s devastation formed the basis of a radical renewal in the arts. For Wensink this was the start of a long fascination; she graduated with a comparative study of three authors who had fought in the trenches, each from a different country.

Kleihuid builds on the theme of her university thesis. The book tells the story of two soldiers, Rupert Atkins and Harvey Cole, who are forced to share a room at Sonnehaert rest home, a field hospital near the trenches. Atkins, descended from English aristocracy, is an artist. But foremost he is a snobbish lieutenant who looks down on ordinary soldiers such as Cole, common cannon fodder. Their differing fates symbolize their lineage: Cole is just shot to pieces, while Atkins is a victim of what today might be termed post-traumatic stress disorder, a mental illness that is dissected at Sonnehaert according to the new method of psychotherapy, on the couch of Dr. Williams.

The figures of Atkins and Cole are loosely based on the poets Siegfried Sassoon and Wilfred Owen, who met during the war at the Craiglochkart war clinic near Edinburgh, where they were both being treated for shell shock. Sassoon promptly became a mentor to the younger Owen. While Atkins and Cole don’t get on so well at the outset, in the course of the story they grow closer, which develops into a fine apotheosis. Along the way, Wensink takes great care to detail the horror and madness of the war; in some highly visual and sensory passages the dank stench of trench warfare and the sharp fumes of cheap alcohol seem to rise from the pages.

Art in times of horror

At the same time, Wensink raises some important questions that transcend the gruesomeness of this particular war. What is real, what is delusion? And how might we escape from that delusion? What, indeed, is the role of art in times of horror?

“I want to flee to a place where the war can’t find me,” Rupert Atkins sighs towards the end of the book. You could read it as a metaphor for those stressful times, or as a reference to the many people still fleeing such horrific environments.

In the Netherlands, Kleihuid received some rave reviews, but barely registered an echo in Flanders, despite its familiar WWI theme. The book was nominated but ended as runner-up for various literary prizes. As a novel, it is actually far more moving and deeper than this lack of prizes would suggest.

Read some excerpts from Kleihuid (Clay Skin) below, as translated by Paul Vincent.

'De onvolmaakten' by Ewoud Kieft: A Perfect World Is Not Ideal Either