'Kongokorset' by Herlinde Leyssens: The Story of a Free-Spirited Woman in Congo Free State

Episode two of First Book takes a look at Kongokorset (Congo Corset) by Herlinde Leyssens, the story of a strong, rebellious, adventure-seeking woman, determined not to be stopped. At the end of the article you can read several translated excerpts.

With the renovation and recent re-opening in Tervuren of the Royal Museum for Central Africa (RMCA), or AfricaMuseum, and the acclaimed TV-series Kinderen van de kolonie (Canvas; Children of the colonies), there has been a revival of interest concerning the Congo in Flanders. The documentary show endeavours to interpret life in the former Belgian colony from a new angle, just as the restructured museum claims to present the past in a different, more nuanced manner. Responses have been varied.

Kongokorset similarly provides insight into colonial times. In a debut richly furnished with historical detail, Herlinde Leyssens (b. 1968) brings to light the story of Gabrielle Deman, the first woman to travel across Congo Free State at the beginning of the twentieth century, needless to say at the side of a man, her husband Albert Sillye, captain-commander of the Force Publique (FP).

That ‘needless to say’ would undoubtedly have bothered Gabrielle ‘Gaby’ Deman: from a young age the daughter of the Brussels-based printer Edmond ‘Pérou’ Deman had developed a liberal, independent outlook. Her father specialised in printing art books and collections of poetry; artists and poets such as Émile Verhaeren (her father’s best friend), Stéphane Mallarmé, Iwan Gilkin, Maurice Maeterlinck, Léon Spilliaert and Gustave Kahn were counted as one of the family.

So Gabrielle grew up among artists and the fragrant aroma of cardboard and leather bindings. Every year she yearns for the next instalment of adventures from writer Jules Verne. As one of the first women to do so, she applies to study natural sciences at university, but suffers rejection. She starts working in her father’s reading cabinet, a private library called La Lecture Universelle. And it is there that in the summer of 1899 Albert Sillye walks in, dazzling in uniform. 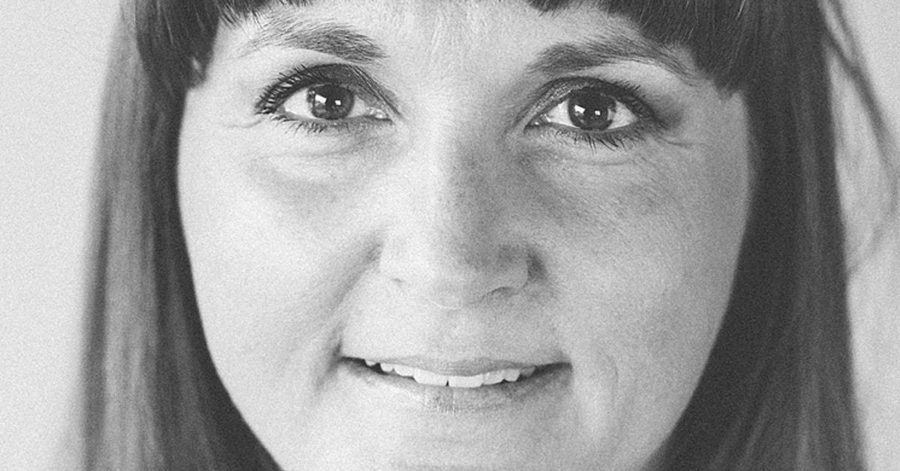 Gabrielle is certainly charmed by the commander, but mainly she sees in him an opportunity to realise her dream: to travel to the Congo herself. For three years, she writes letters to her fiancé serving a second stint in Africa, and travels to France and England to prepare herself for colonial life. Planning to document the flora and fauna in Congo Free State and send home eyewitness reports, she learns to photograph. She is not about to just be the good wife.

Kongokorset is the story of a strong, rebellious, adventure-seeking woman, who will not let anything stand in her way. Not her family, not her husband. Leyssens paints an intelligent woman, one who questions the rampant racism and sexism around her, and refuses to be taken for granted.

She is not on the look-out for confrontation, certainly not with her husband, but she knows and speaks her mind. That can be funny, or it can be cutting. In the meantime, the bush not only exposes its secrets, but also reveals the secrets of both Albert and Gabrielle.

Leyssens based her novel in part on a true story: the characters in her book really existed. But she let her imagination roam on the letters, photographs and other source material she could find about the Deman family, including in the archives of the AfricaMuseum. Her book gives us a unique lens into Brussels at the turn of the century when the Congo was still personal property of the Belgian king Leopold II.

Read some excerpts from Kongokorset (Congo Corset) below, as translated by Paul Vincent.