How the Bicycle Became a Family Car

Scottish journalist Derek Blyth has a soft spot for cargo bikes. Not only can they solve urban congestion, during the coronavirus crisis, the bakfiets became a convenient way of shipping goods.

The Dutch have a solution for every problem. At least, they do when it comes to transport. In the 1970s, they turned to the bicycle to solve urban congestion. Thirty years later, they reinvented the bakfiets to replace the family car.

The bakfiets, or cargo bike, was originally just a fiets (bike) with a bak (box). It was developed in the 1920s by Dutch bicycle manufacturers as a useful way to transport goods around Rotterdam and Amsterdam. The bakfiets remained popular with bakers and greengrocers up until the 1950s. But then the car came along. 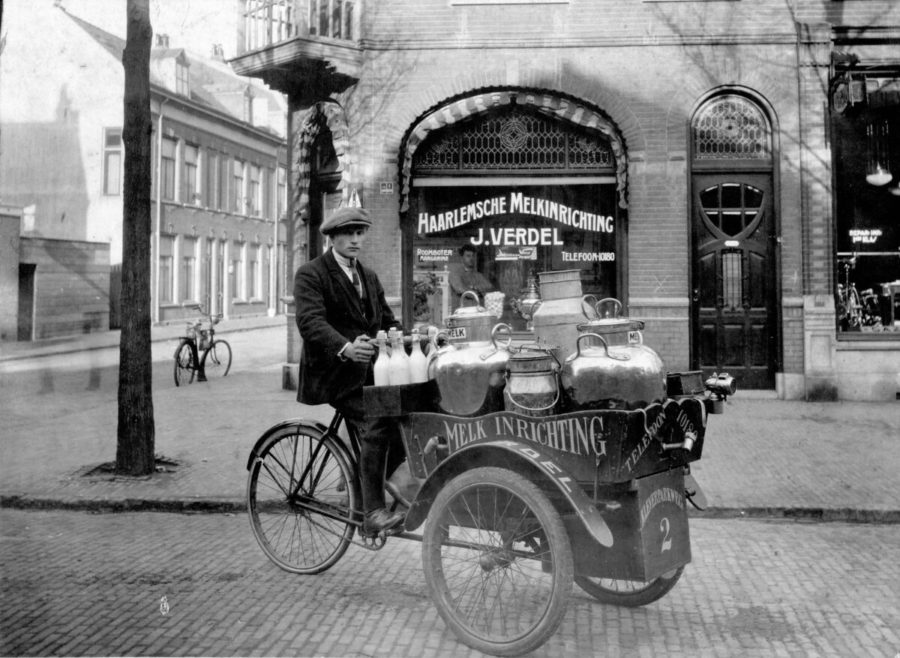 Now the car is a problem. And the bakfiets could be a solution. In about 2000, the bakfiets reappeared on the streets of Amsterdam. But the bak at the front was subtly redesigned to hold small children, a large dog and a crate of beer. These practical bikes became especially popular with young families living in trendy Amsterdam Zuid. The owners became known as bakfietsmoeders and bakfietsvaders.

The idea spread to Flanders. In about 2005, the Flemish green politician Wouter Van Besien was spotted riding a bakfiets around Antwerp’s Borgerhout district. The bakfiets boom spread to the trendy Zurenborg district. It even reached New York where several bike stores created customised version sold as “Dutch style cargo bikes.” 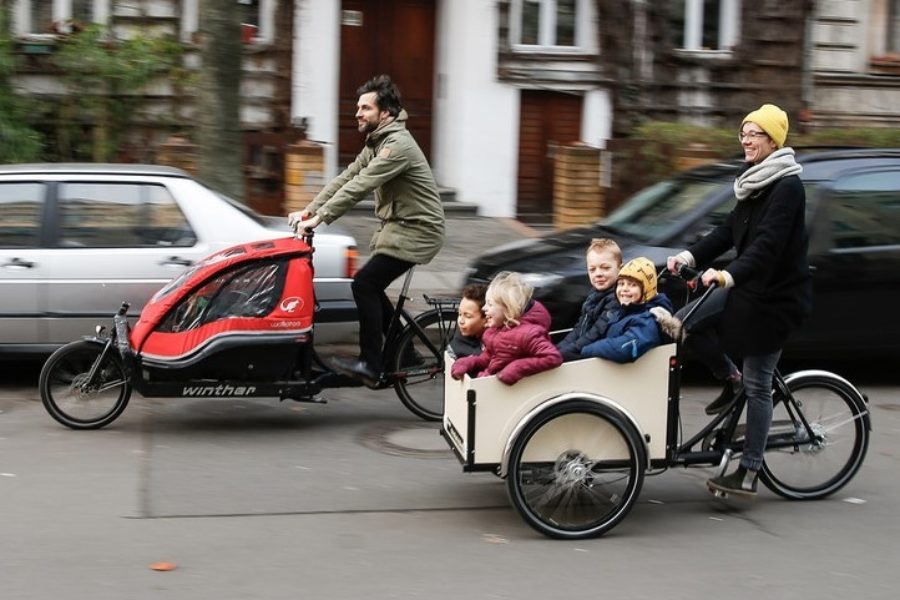 ‘It’s literally like a car,’ a fashion designer told The New York Times in 2010. The actress Kate Winslet was spotted riding one. ‘I never thought the glamour moms would be my customers,’ a bike shop owner told The Times.

But every solution has a problem. The bakfietsen took up a lot of space. They blocked cycle lanes and occupied parking spaces. The bakfietsmoeder (or bamoe) no longer raised a smile as she cycled through the narrow streets with her two children and a dog. The bakfiets became an everyday annoyance, like foreign tourists or hipsters. 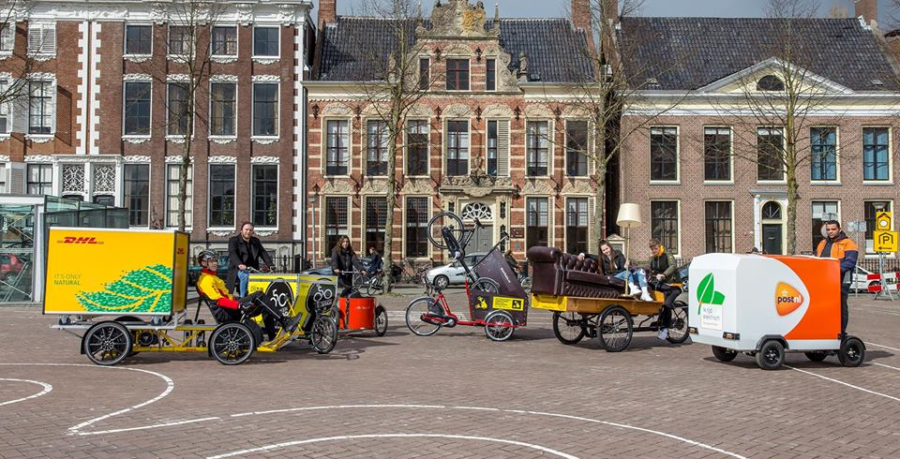 During the coronavirus crisis, the bakfiets became a convenient way of shipping goods. The bikes were used by restaurants, food stores and bookshops to make essential deliveries. The EU pushed ahead with a programme to encourage the use of the bakfiets. It seems the Dutch might have solved another problem.