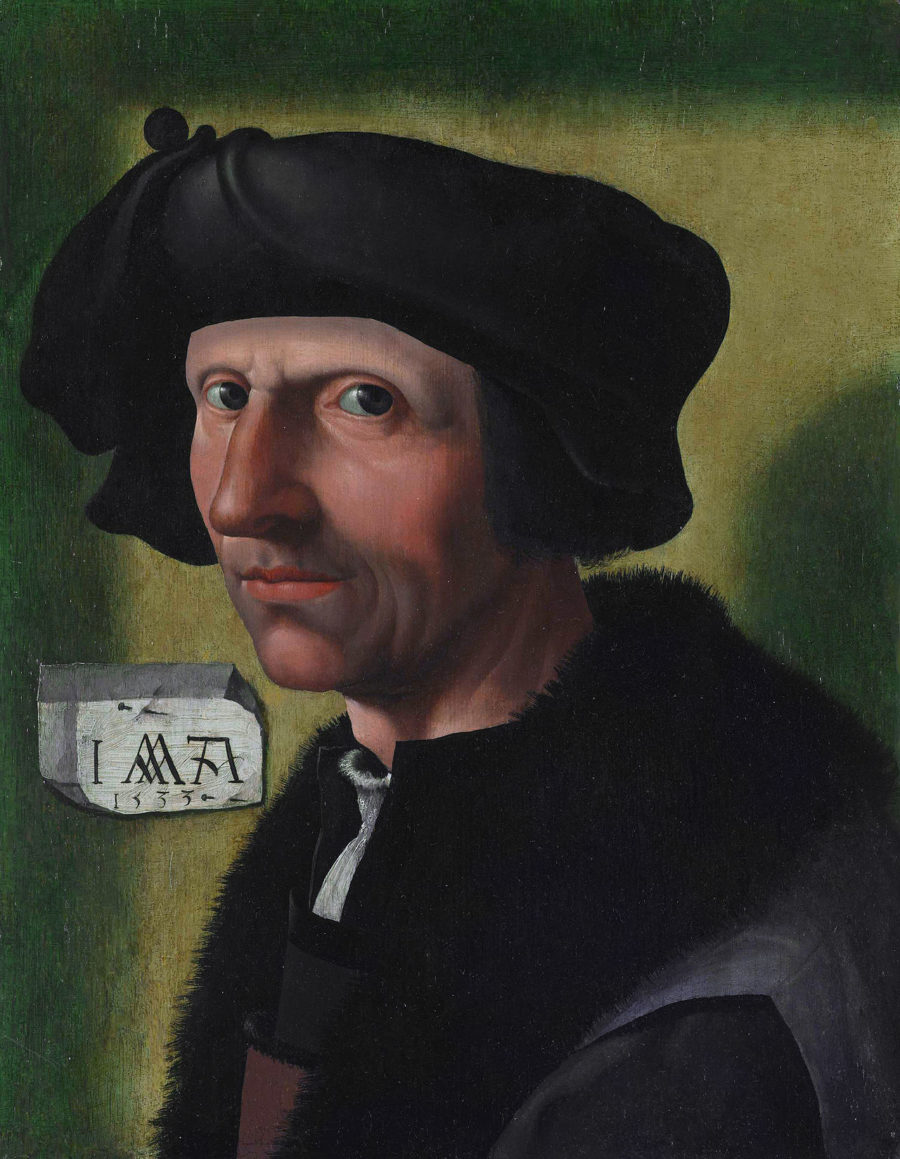 In the early decades of the sixteenth century Jacob Cornelisz headed a productive workshop in Kalverstraat in Amsterdam. With the help of his assistants he made altarpieces, devotional scenes and portraits, designs for stained-glass roundels and for the embroidery of liturgical vestments. As well as a painter he was a major producer of woodcuts, which he designed and very probably cut himself with the aid of assistants, and marketed in close collaboration with the Amsterdam publisher Doen Pietersz. To the best of our knowledge, Jacob Cornelisz was Amsterdam’s first printmaker. He made a crucial contribution to the development of printmaking in the northern Netherlands in the same period as the much younger Lucas van Leyden (1489/1494-1533). 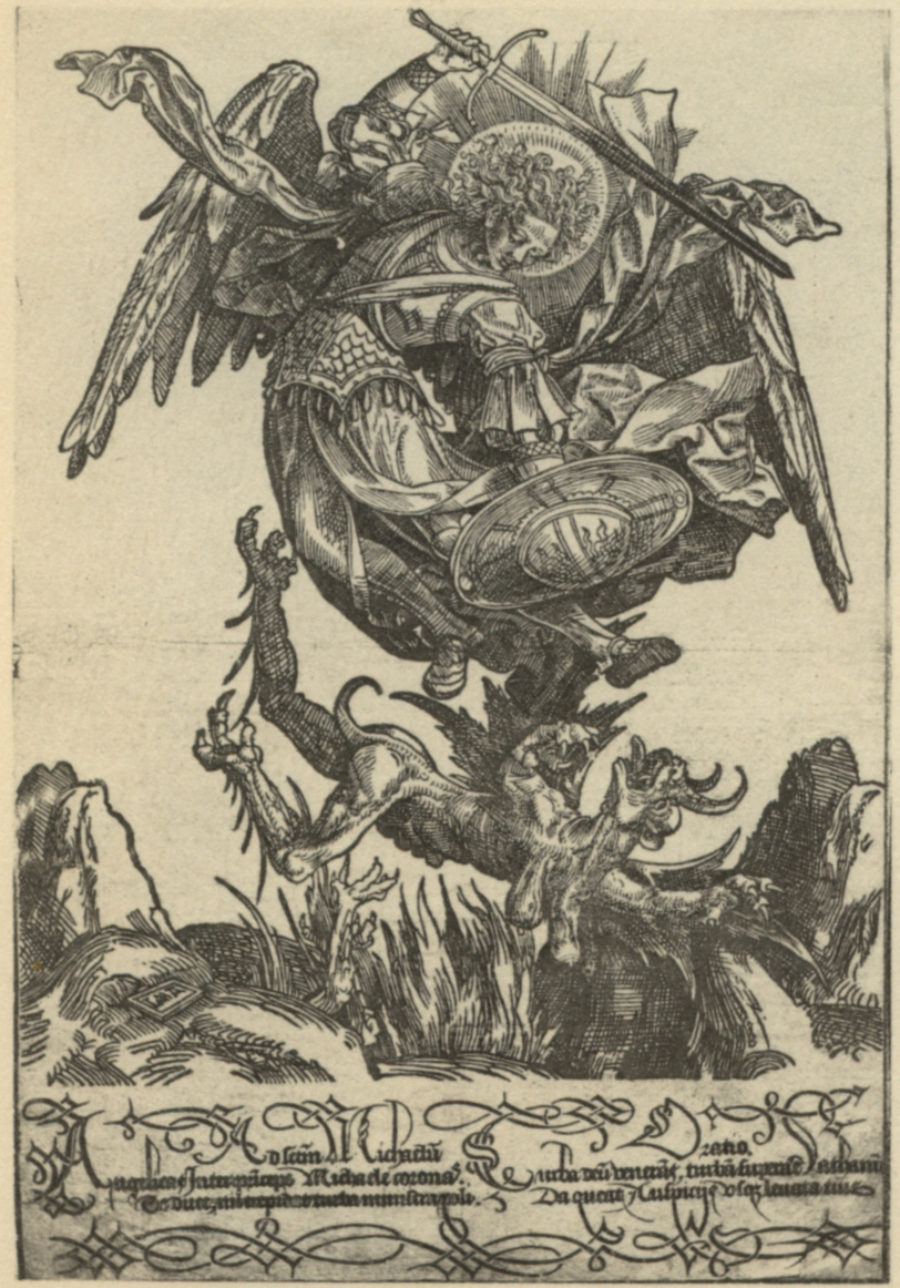 Jacob specialized in so-called monumental or giant woodcuts, which consist of several sheets printed from several woodblocks and were mounted together so as to make a huge frieze or rectangular ensemble. Most of his monumental woodcuts were intended for religious instruction or devotional purposes. Such print series were primarily intended to be hung on walls in monasteries, chapels, public buildings, schools, and the houses of wealthy private individuals. As a result of this intensive use many of them were damaged in the course of time and survive only as fragments, if that. Our picture of Jacob Cornelisz’s print oeuvre is therefore incomplete and less well-defined than that of Albrecht Dürer and Lucas van Leyden, who usually made smaller engravings and woodcuts.

In his own day, though, Jacob Cornelisz must have had great success with his large, skilfully designed and cut ensembles, as shown by the wide international distribution of the products of this first Amsterdam printmaking enterprise. In addition to monumental woodcuts the artist produced many smaller ones that were marketed as loose prints or used as book illustrations. 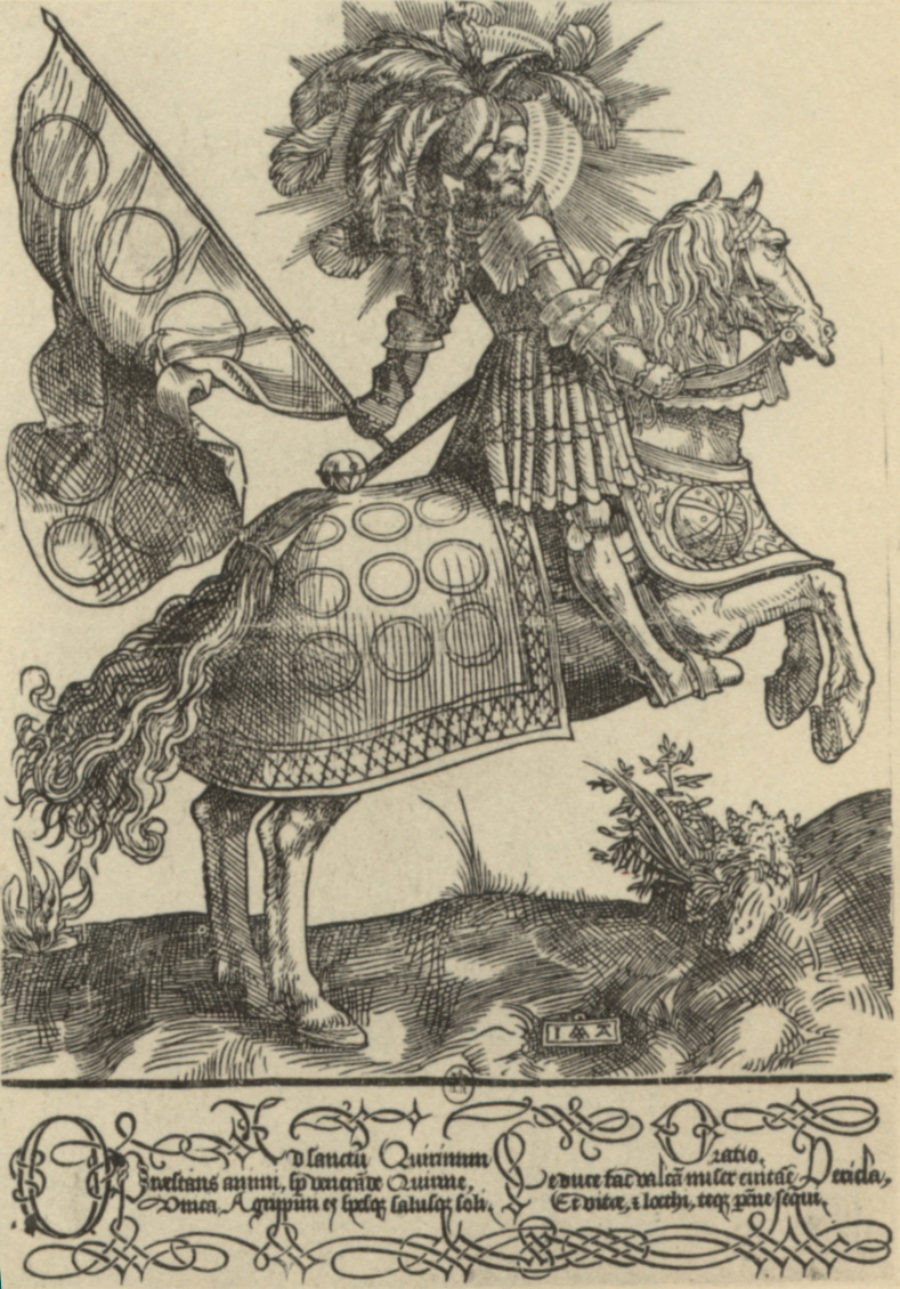 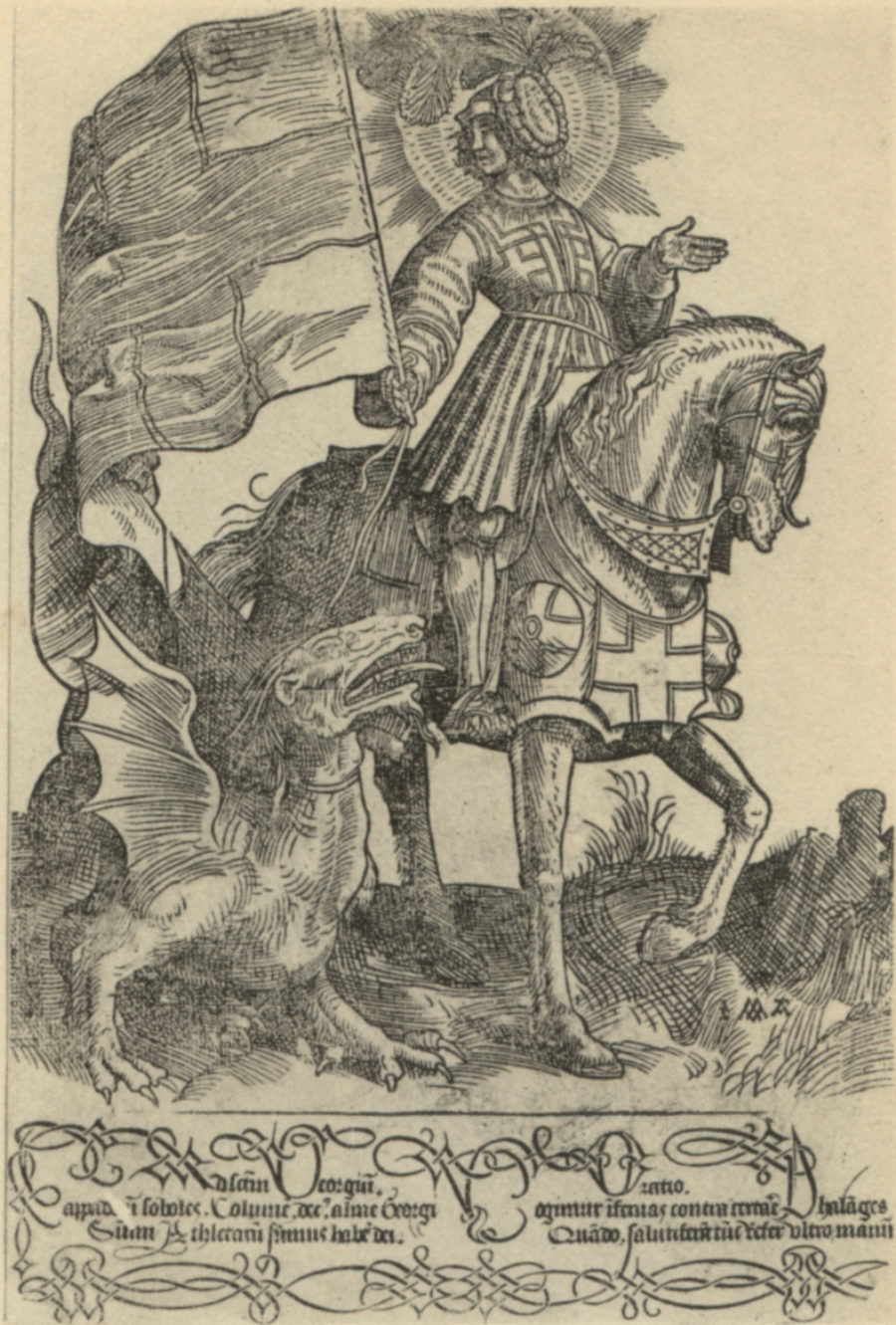 The first catalogue of Jacob Cornelisz’s woodcuts was compiled by Kurt Steinbart in 1937. In 1951 his arrangement was adopted almost unchanged in one of the early volumes of Hollstein’s Dutch and Flemish Etchings, Engravings and Woodcuts. After nearly seventy years this volume in The New Hollstein series offers a fresh, extended and richly illustrated overview of Jacob Cornelisz’s prints, preceded by an introduction in the production, iconography and function of his woodcuts.

For more information and to order the volumes, please see the publisher’s website.