The National Archives of the Netherlands created an online research guide on the subject of slavery in the former Dutch East Indies between 1820 and 1900.

While the trans-Atlantic slave trade and slavery in the Dutch colonies in America is a known historical fact, slave trade and slavery in Asia by the Dutch is comparatively underexposed. Up to this day little is known about the extent and nature of slavery in the former Dutch East Indies. With the research guide and index ‘Slavery and Slave Trade in the Dutch East Indies (1820-1900)’ (available in Dutch) the National Archives of the Netherlands (NAN) hopes to stimulate research into this topic.

Slavery and slave trade already existed in South and Southeast Asia before the arrival of the Europeans around 1500. The Dutch United East India Company (VOC) and other European countries and trading companies started to build upon existing trading patterns throughout the Indian Ocean area and Southeast Asia. This resulted in the intensification of the slave trade throughout the region. While enslaved people in the Dutch colonies in America, such as Curaçao and Suriname, were mostly forced to work on plantations, those under the VOC were used in a wider variety of labour. Some were also forced to work on plantations, but many others worked in cities, in households, as ship loaders, or artisans in company workplaces or in agriculture. 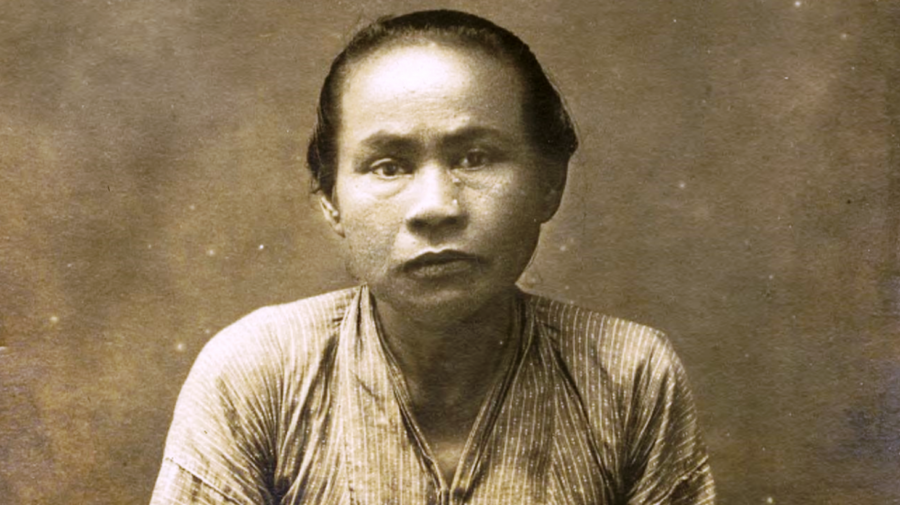 Historical photograph of an enslaved woman in the former Dutch East Indies, around 1922 © KITLV 158012

The Dutch government abolished slavery in its former Asian territories as late as 1860, followed by its American colonies in 1863. In practice however, after 1860 slavery continued to exist for many years in the Indonesian archipelago, albeit on a reduced scale. The focus of the Dutch colonial government increasingly focused on combating the slave trade and slavery in the then East Indies.

Creation of the index

This article was originally published on Shared Cultural Heritage and republished with permission of DutchCulture.

DutchCulture is the Dutch network and knowledge organisation for international cultural cooperation.
www.dutchculture.nl