Sinners and Saints: Faith and Religion in the Low Countries

Where do the Dutch names of the days of the week come from?

Which Flemish miraculous girl did Nick Cave write a song about?

Who are Vagdavercustis, Nehalennia and the Brethren of the Common Life?

Why were the Frisians difficult to convert to Christianity?

Why were the Jews blamed for the Black Plague?

Find out the answers in this episode of the Low Countries Radio, in which we take a closer look at the growth and development of religion in the Low Countries. From pagan tribalism to the rise and dominance of Catholicism, the arrival and growth of Judaism and Islam and their long-term impact, the whirlwind of the Reformation, and the institution of a Calvinist doctrine in the North and a continued Catholic tradition in the South. We finish by looking at the state of religiosity and spiritualism in the Low Countries today.

So say your prayers and tune in. 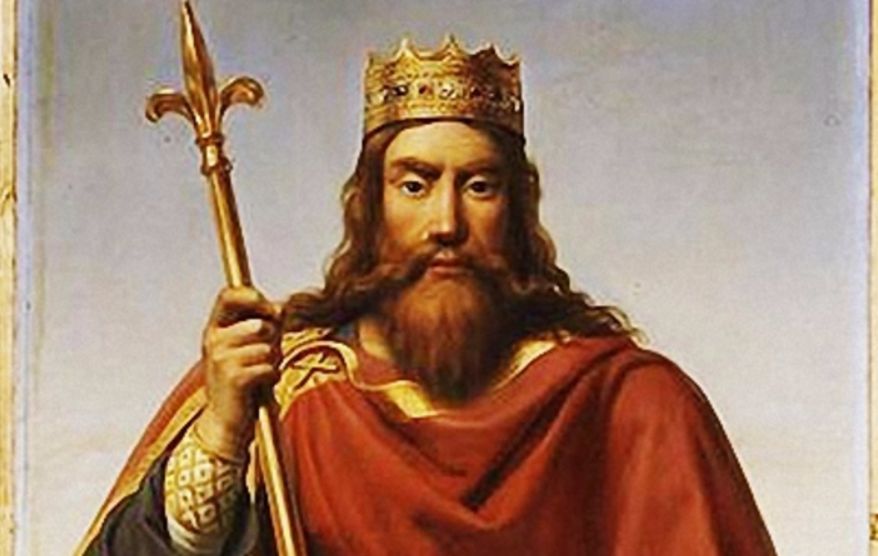 Demonic Goats, the Flying Dutchman and a Hand-Chopping Giant: Legends From the Low Countries