1. Why Dutch-Speakers Have Such a Hard Time with Gender-Neutral Language The English language knows 'they' for one person. But in Dutch a gender-neutral alternative to 'he' and 'she' is still a long way off. This may have to do with a grammatical rule that Dutch speakers consider important.
READ MORE

2. Bring on the Language Police! Words become outlawed, and people with different opinions soon accuse the other party of engaging in ‘framing’. Are the language police just round the corner?
READ MORE 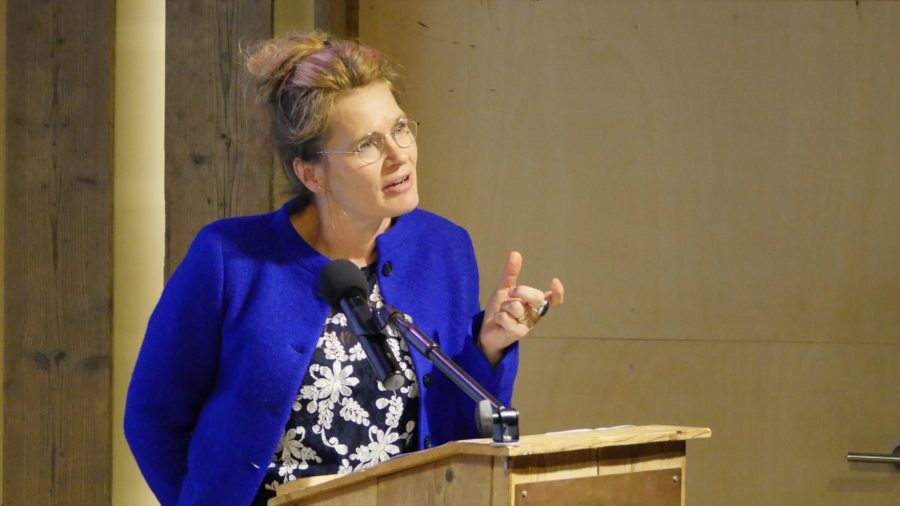 How can we make Dutch more relevant than ever? Henriette Louwerse, Director of Dutch Studies and Senior Lecturer in Dutch at the University of Sheffield, argues for an open and inclusive approach towards the Dutch language.
READ MORE

4. Thriving in Babel: Plea for a Multilingual Europe ‘If we want respect for our own language, we must also show respect for other people’s languages.’ Luc Devoldere, editor-in-chief of Ons Erfdeel vzw, makes an impassioned plea for multilingualism in Europe.
READ MORE

5. Why We All Should Learn Seventeenth-Century Dutch

If you really want to understand how the Dutch lived in the Golden Age, then it is important that you can read the texts they left us. American graduate student in History, Julie van den Hout, is convinced that historical researchers should learn to read 17th century Dutch.
READ MORE