The Battle of the Gravensteen

The Gravensteen in Ghent has survived Viking attacks, the industrial revolution, two world wars, and a student revolt. But now the only remaining medieval castle in Flanders with a virtually intact defence system faces a new threat.

A stone fortress from the time of the Crusades has stood in the centre of Ghent since 1180. In the nineteenth century, a textile factory was built within its walls. In 1949, it was briefly besieged by Ghent students protesting at the price of beer.

But it is under attack once again. This time, the threat comes from a controversial plan to create a new entrance pavilion and a lift. The plan was announced recently by the city council following an open competition. The winning design was produced by a temporary consortium made up of the firms Sabine Okkerse, Dhooge & Meganck, Murmuur and Seghers Landschaparchitecten. Their plan involved the construction of a pavilion in a small park at the back of the Gravensteen with a bridge that would connect to the fortress through a hole in the wall. The design would improve disabled access while causing the least damage to the structure, according to Ghent’s liberal mayor Mathias De Clercq. Design of the entrance pavilion at the back of the fortress © Sabine Okkerse, Dhooge & Meganck, Murmuur and Seghers Landschaparchitecten

But the project has been fiercely opposed by the action group SOS Gravensteen. It published an open letter in February 2021 arguing that 'the planned extension is distorted, disproportionate and moreover destroys the precious park in the Kuip van Gent where people go to enjoy the sun.' The letter was signed by 130 famous locals, including filmmaker Nic Balthasar, actress Barbara Sarafian and techno DJ Charlotte De Witte.

The city has promoted its plan with a YouTube video titled ‘Plan G’. It includes several figures from Seurat’s famous painting La Grande Jatte to add a romantic touch to the small park on the edge of the moat (at 1:14).

The plan is still being discussed. Some argue it will make the Gravensteen more accessible. Others say it will smash a hole in fortress walls that have repelled invaders for more than 800 years. 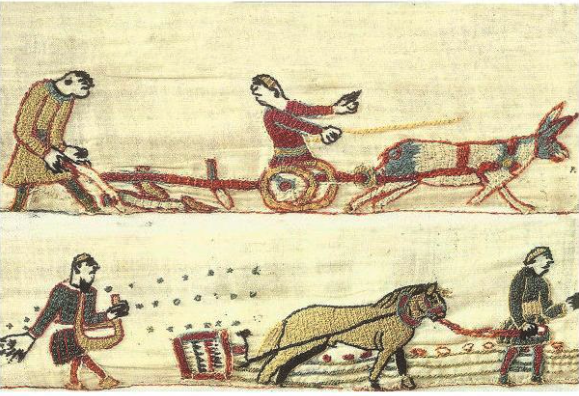 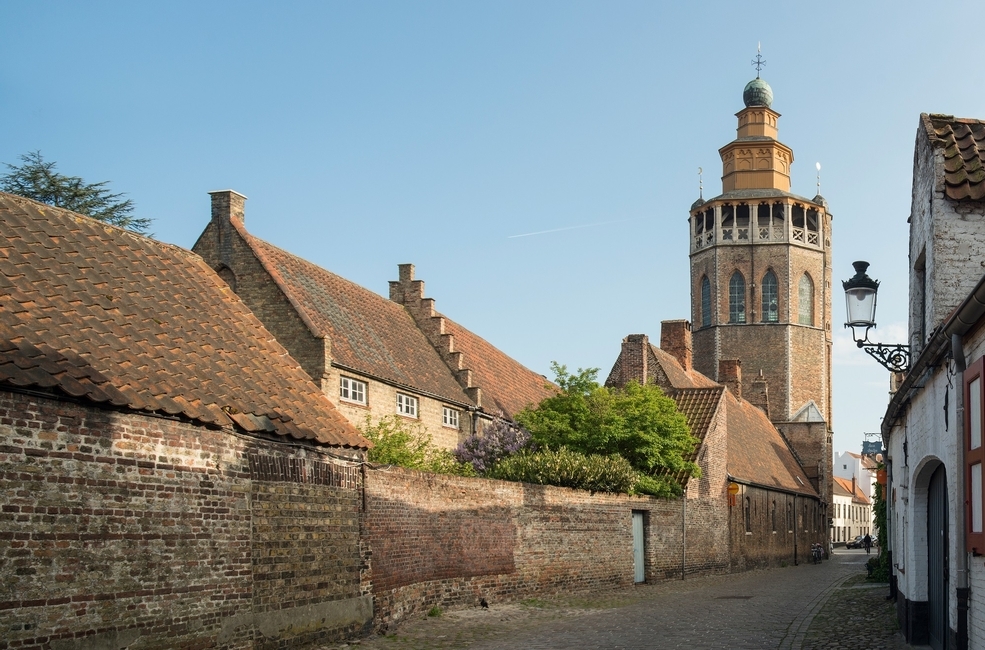 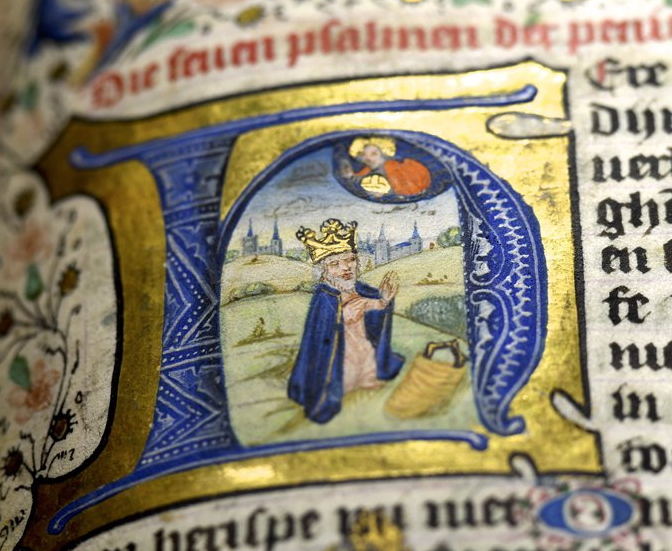 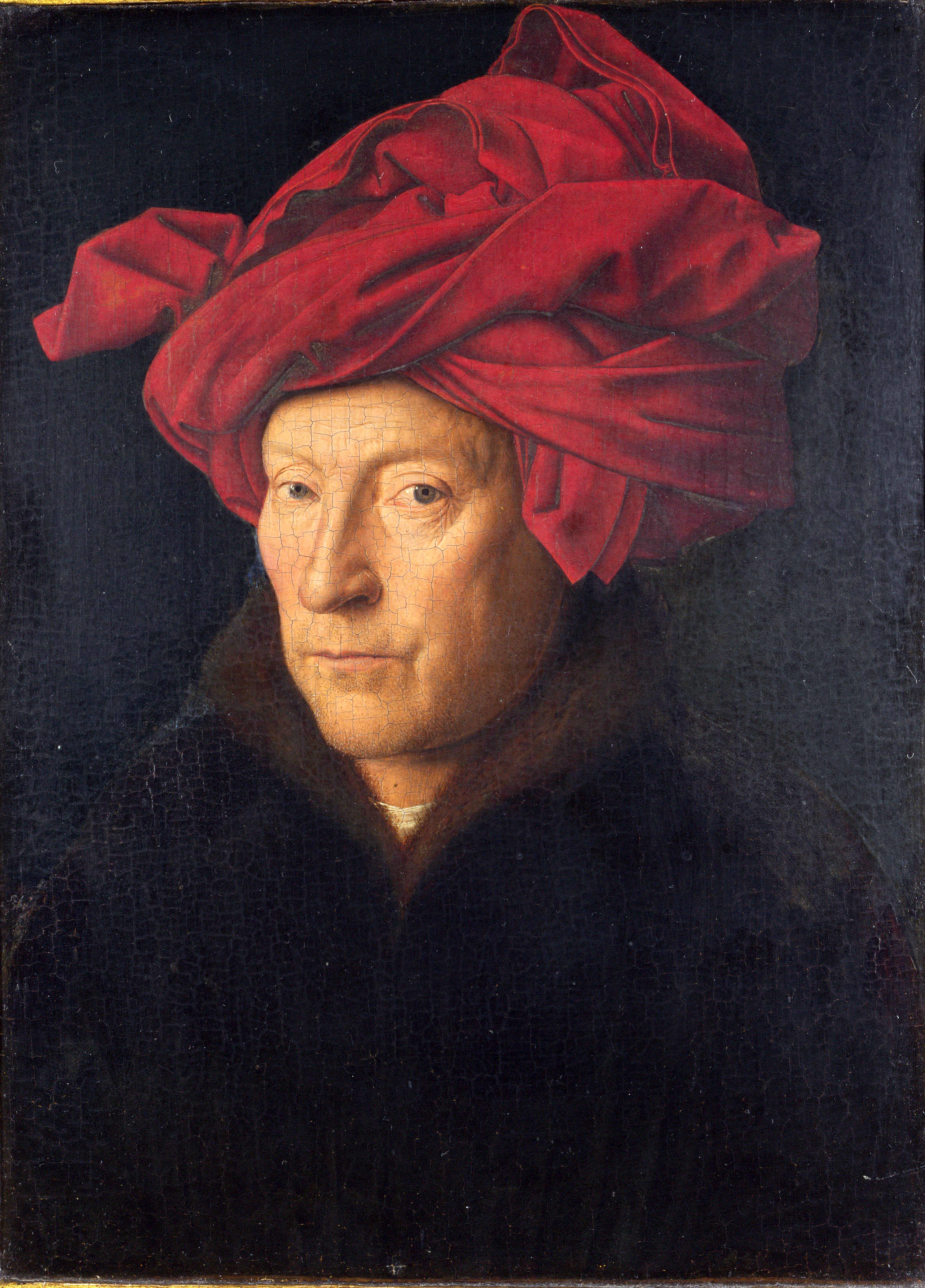