The Belgian Roots of the American Protestant Church of The Hague

An international community of Christians from over 40 countries meets weekly in the American Protestant Church of The Hague. Few worshippers know that the church was originally built for the 1958 World Expo in Brussels. The church was originally built for Expo 58 in Brussels. It was designed as a Protestant pavilion that would provide visitors with religious services as well as information on the Protestant religion.

The 1958 World Expo was one of the first great postwar exhibitions. It offered an opportunity for the United States and the Soviet Union to present their world views to some 50 million international visitors. But it was also a place where two world religions – Protestant and Catholic – could compete for souls. The Catholic Church built a church that could seat 2,500. The Protestants countered with a more modest building that could hold 350. The Protestant pavilion at the 1958 World's Fair © Collection Eddy Vannerom

The church was a striking modernist building placed on a strategic site close to the Atomium. Designed by the almost unknown Swiss architect Paul Calame-Rosset, the building consists of an oval church with a slanted roof and a rectangular exhibition space.

The church was designed in prefabricated sections that could easily be dismantled after Expo 58 ended. The building was bought by the Protestant community in The Hague, and rebuilt on an open site on the Benoordenhout. And so a Brussels church ended up in a Dutch meadow. 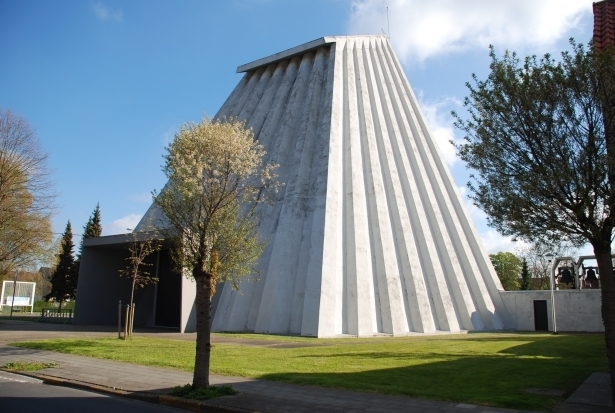 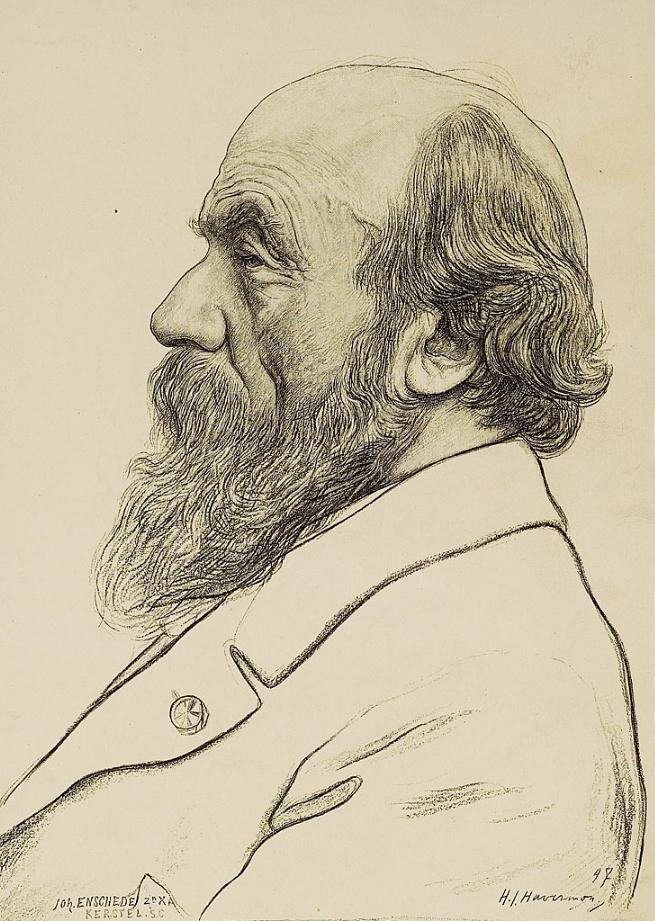