The Cycle Roundabout in Eindhoven: A Masterpiece of Dutch Design

When you think of Dutch design, you probably imagine a stylish chair, a modern apartment building, or maybe a cool flower vase. But it’s unlikely you are thinking about a traffic roundabout.

Even so, the Dutch have been quietly designing traffic roundabouts that make life simpler and safer for everyone, whether you are a truck driver, a cyclist or someone walking their dog.

Sometimes they are beautiful, like the Hovenring in Eindhoven, that seems to float like a giant ring above a traffic intersection. Most times they are just practical.

The roundabouts are necessary in a country that makes five billion trips by bicycle every year, covering 17.6 billion kilometres, or roughly 1,000 kilometres per person.

So it makes sense to learn from the Dutch.

Over the past 20 years, traffic engineers in the Netherlands have shifted from traditional intersections to roundabouts with clear crossings for cyclists and pedestrians at each entry and exit point. The design cleverly slows down cars while ensuring that all the different types of traffic keep moving. It’s an idea that is slowly been taken up by cities across Europe and North America as they become more cycle-friendly. 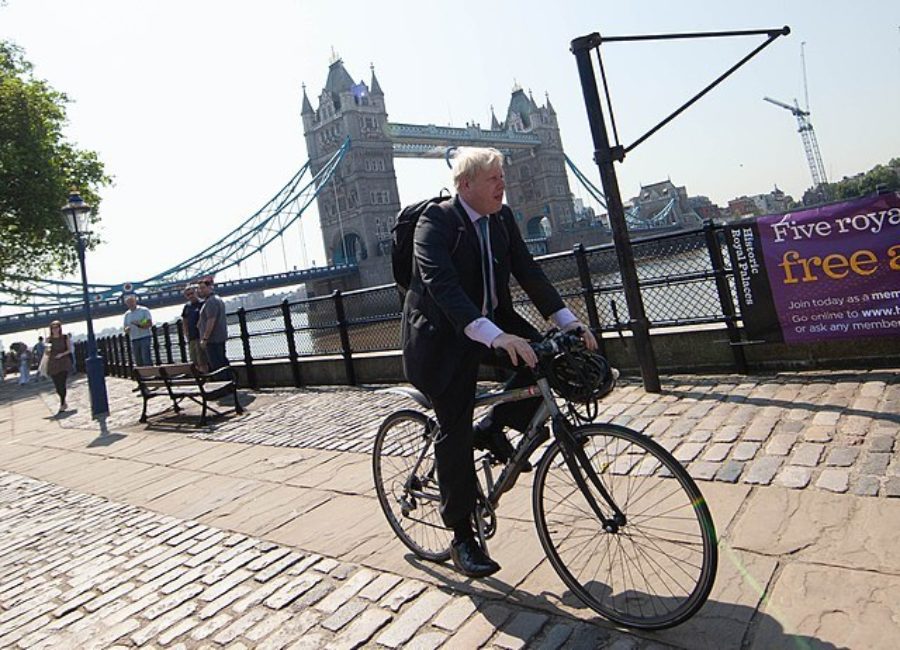 The Dutch approach to cycling has been supported by UK prime minister Boris Johnson, who has talked about ambitious infrastructure plans to create a “mini Holland”. But when Cambridge built Britain’s first Dutch-style roundabout in 2020, a tabloid newspaper referred to it as “a cyclist killing zone.” The president of motorists’ organisation AA commented: “The Dutch roundabout is like Edam cheese. What works in one country or specific location might not work everywhere.”

Yet the Dutch model of roundabout design is spreading to progressive cities across the world. It might seem dull and technical, but the Dutch roundabout is a minor design masterpiece, as beautiful as a vase of tulips or a Gerrit Rietveld chair.