Why the Dutch love to play

The creative industry of the Netherlands is known all over the world. Its export products are generally lauded as light-hearted and humorous; there seems to be something distinctively playful about the Dutch. Hans Luyckx – operational director at IJsfontein – playful learning and speaker at the last DutchCulture’s conference on International Culture for Kids – delves into the roots of this phenomenon.

The Netherlands at the forefront

A sector still somewhat underrated as an important element of Dutch culture is the gaming industry. Internationally, the Dutch are taking the lead in the development of so-called ‘serious games’: digital games designed to acquire skills or knowledge in particular specialized areas. This might not be that surprising at all. It stems from a culture that greatly values playfulness. 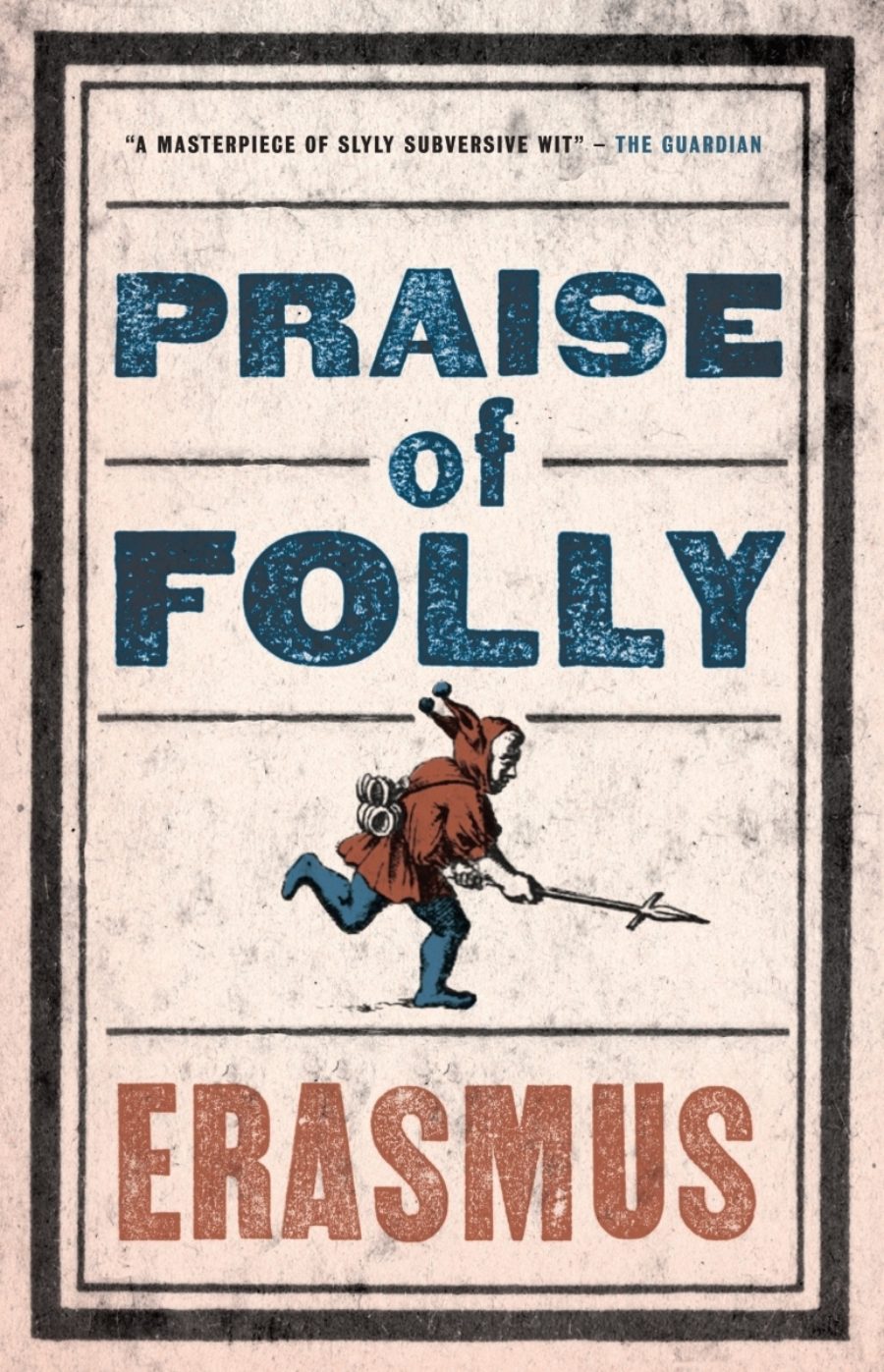 Desiderius Erasmus (1467-1536) was a priest, theologian, philosopher, writer and humanist. In his philosophy, the individual human being takes centre stage, rather than the clerical or stately authorities. In his works he reflected upon almost all facets of life. In his seminal book ‘In Praise of Folly’ (Lof der Zotheid) he takes aim at the established forces of his age. Among other things, he expressed sharp criticism at the Catholic church and his ideas were conducive to - if not a direct inspiration for - the later 16th century process of reformation that transformed the Dutch into a nation of protestants.

Erasmus also wrote a considerable body of work in the field of pedagogy. In one of his publications on the obligation of swift and broad-minded education for children he posits that ‘people are not born but shaped’. Children do not grow into ‘useful components of society’ all by themselves. They have to be tutored and educated. Erasmus thinks that kids should be treated honestly and with respect. In his opinion, encouragement will always be more effective than punishment.

This way, says Erasmus, children will develop faster and morally they will discover their rights from wrongs. They learn most when there is a certain intrinsic motivation. Skilled teachers should focus on conveying their lessons in such a way ‘that the children won’t be under the impression that they are actually working, but rather believe that it’s all about games’. The ideas of Desiderius Erasmus were diametrically opposed to the pedagogical methods of the time. In medieval times, corporal punishment and strict disciplinarian regimes were considered the norm. Yet by now, Erasmus’ principles of encouragement, low stress and playful learning are reasonably well accepted in large parts of the world.

Another key figure when it comes to the history of Dutch playfulness was Johan Huizinga. A historian, anthropologist and cultural theorist (1872-1945), he elaborates his theories on the ‘spelende mens’ and the playful nature of human kind in his book Homo Ludens. There is a natural impulse to think, create and play. But principally according to Huizinga, all human beings interested in games and playing. Everybody likes to play. In Huizinga’s definition, playing can be any voluntary activity that takes place under set conditions and results in excitement and joy. To be able to play, people need a space where they feel secure and embedded. It could be any kind of space, whether it be an arena or a podium, a pool table or a temple. 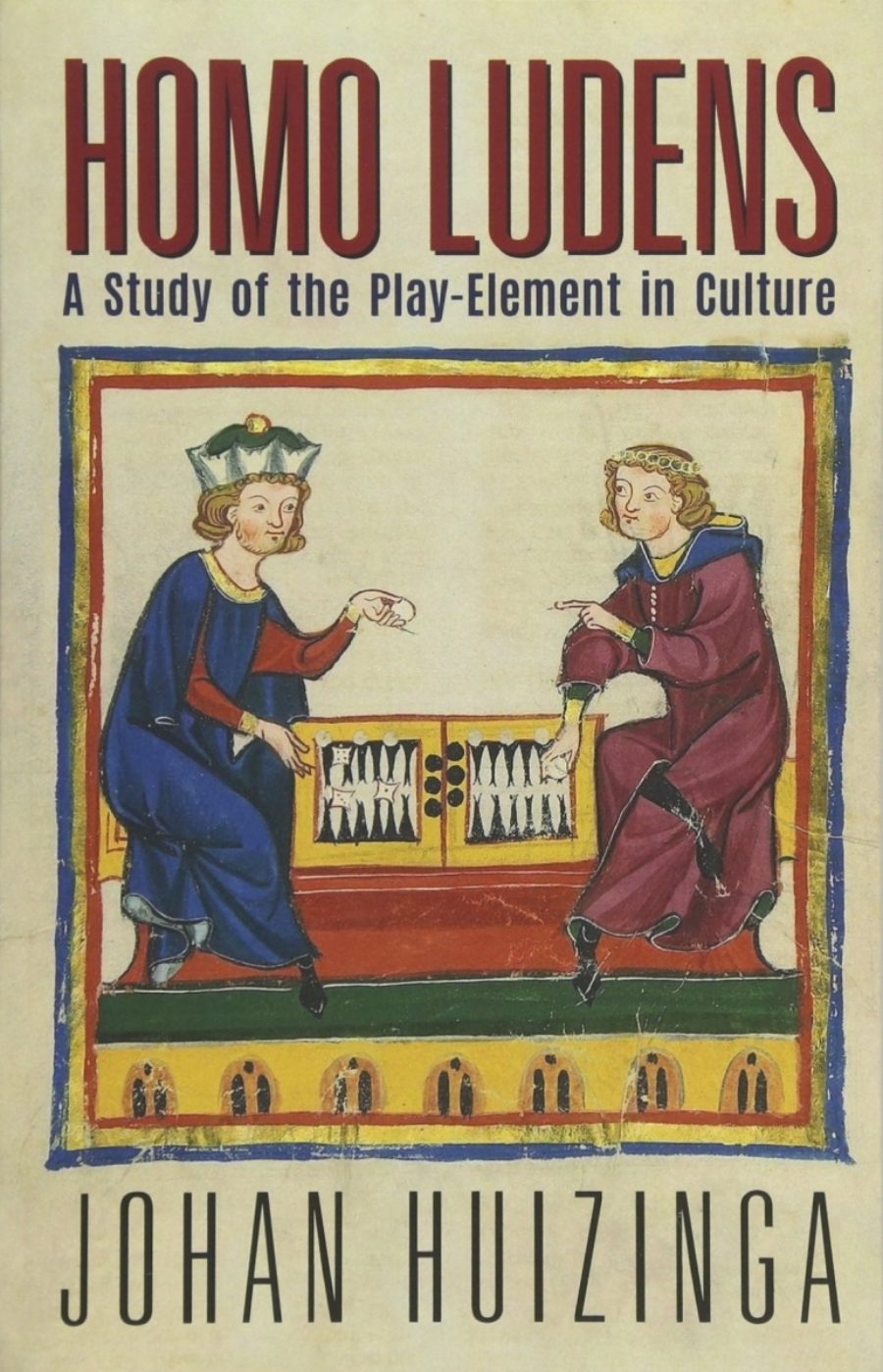 And this human drive for playing turned out to be a societal blessing. Through play, communities can invent themselves and will keep on developing. In Homo Ludens, Huizinga convincingly demonstrates that the playful and the ludic are necessary to construct a society. Taking his readers on a journey through world history, he shows that essential elements of our contemporary culture – such as the rule of law, the arts and sports – can be clearly traced all the way back to a playful impulse. His theories and publications received many plaudits, also outside of the Netherlands. They even resulted in several nominations for the Nobel prize in literature.

A festival of failures

So how can we notice the impact of these two influential thinkers today? Playful learning entails that the player will learn in a relaxed and dynamic way. He or she should be confronted with new challenges continuously, making mistakes along the way. In fact, gaming should be all about mistakes and learning from them. This is what will make a game exciting, challenging and in the end it will stimulate skills and result in victories. And does not just motivate children. Adults that play more, will keep on learning. As Huizinga pointed out: everybody wants to play.

The crux of learning by play – the unencumbered experimentation and the freedom to flop – is apparent in our entire culture. It shows in Dutch parents who are generally very relaxed when it comes to interacting with their kids. The children can express their opinions and address their parents with ‘jij’ rather than ‘u’. Sometimes they will even call them by their first names. Playfulness is equally reflected in Dutch schools and in commercial life. In our country, we like to perceive each other as equals, everybody is allowed to express their opinion and weigh in, and there is room for us to make mistakes. All of these things combined turn the Netherlands into the veritable playground of Europe and – whisper it – possibly even the whole world. 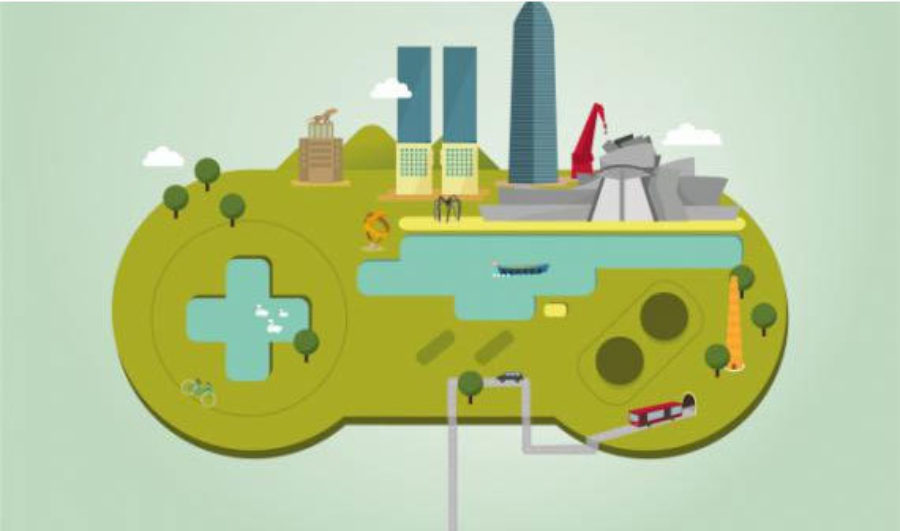 Considering this, the fact that many new forms of education are currently eagerly experimented with should not surprise us at all. These forms will fit this century a lot better and will allow the potential of technological progress to be realized. Our creative industry will play a crucial role in this development. Just look at all the games that we are producing at the moment. ‘Serious games’ – games that are designed to learn skills and competences – make up a vast share of the bulk. Of the 330 Dutch game industry companies, 57% is focusing on the development of ‘serious games’, and 44% is working on them exclusively. These percentages are significantly higher than in other countries. The Netherlands will continue to be an international pioneer in the development of serious games and game based learning. The legacy of the writings on playful learning left to us by Huizinga and Erasmus can hardly be underestimated.

This is part II in a series on Culture for Kids. The occasion of the Conference International Culture for Kids was a joint initiative by DutchCulture, the NAPK, Het Letterenfonds, De Nederlandse Museumvereniging and Cinekid. Read part 1, Het kindvriendelijke kinderportret, by art historian Rudi Ekkart (written in Dutch).

This article was originally published on www.dutchculture.nl