‘The Time Has Come for Fairer Pay for Female Athletes’

Due to unrealistic expectations and prejudices, female athletes continue to earn a fraction of what their male counterparts make. Nowhere is the Gender Pay Gap as strongly present as in professional football and cycling. Time for a profound change, thinks Hind Fraihi. There are plenty of arguments for more balanced pay for female athletes.

The Dutch football coach and former international Frank de Boer received a lot of attention in the American press at the start of August. Partly because he won the Campeones Cup with his team Atlanta United, but first and foremost because of his very unfortunate statements about women’s football. Frank called it a ‘ridiculous idea’ that men and women football players should be paid the same. The Dutchman has now apologized, but he definitely hit a nerve. 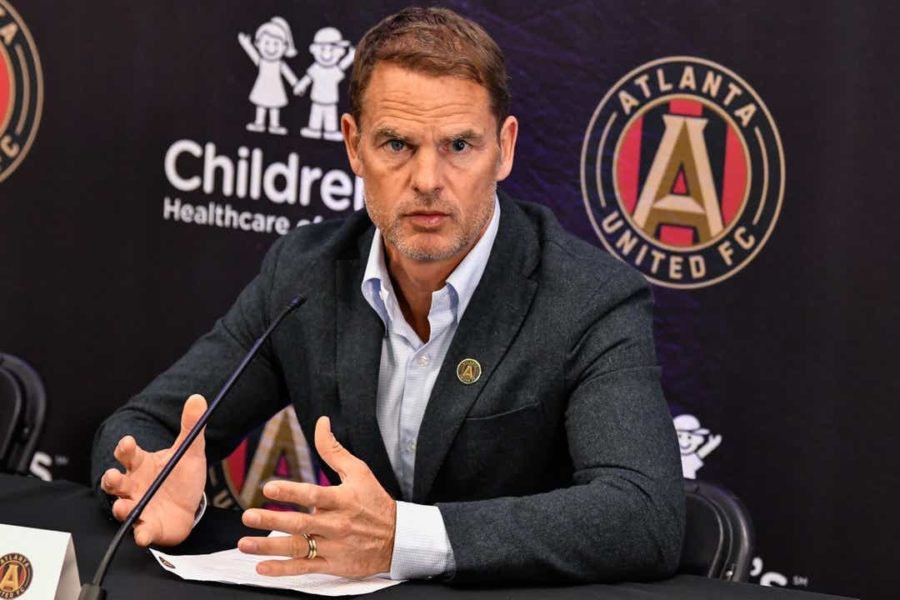 In order to understand this, I would like to refer to two remarkable articles from the sport sections at the beginning of the summer holidays. After the finals of the FIFA Women’s World Cup between the Netherlands and the US in Lyon, the stadium was filled with signs calling for Equal Pay. In doing so, the audience echoed the comments of US football star Megan Rapinoe that women earn only a fraction of their male counterparts. At the start of July, Jesse Vandenbulcke crowned herself Belgian cycling champion. This in itself is no world-shattering news, but the real kicker became apparent in the interviews afterwards. There, the athlete gave a glimpse of how she, as a mum, student, cyclist, partner and employee of a sandwich shop, was running a three-ring circus everyday. 'Sometimes I train a little less. A dirty diaper can’t be timed', she remarked in a sobering way. 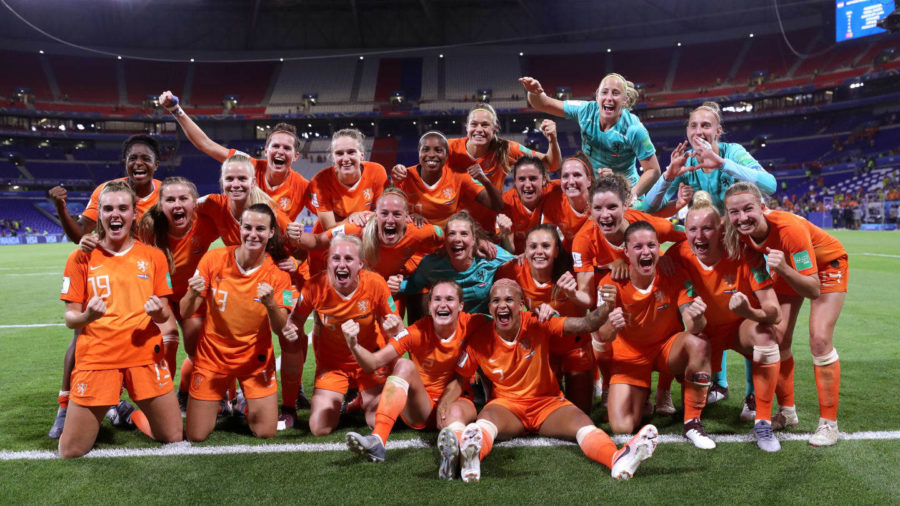 Great inequality in football and cycling

You will not immediately encounter such messages about male footballers or cyclists. Nowhere is the infamous Gender Pay Gap, that is the wage gap between men and women, so strongly visible as in these sports. A few examples? In the Italian cycling race Strade Bianche, the winner of the men’s race gets 16,000 euros; the fastest woman gets 2,256 euros. In essence, the total prize money for women is barely a quarter of that for men. 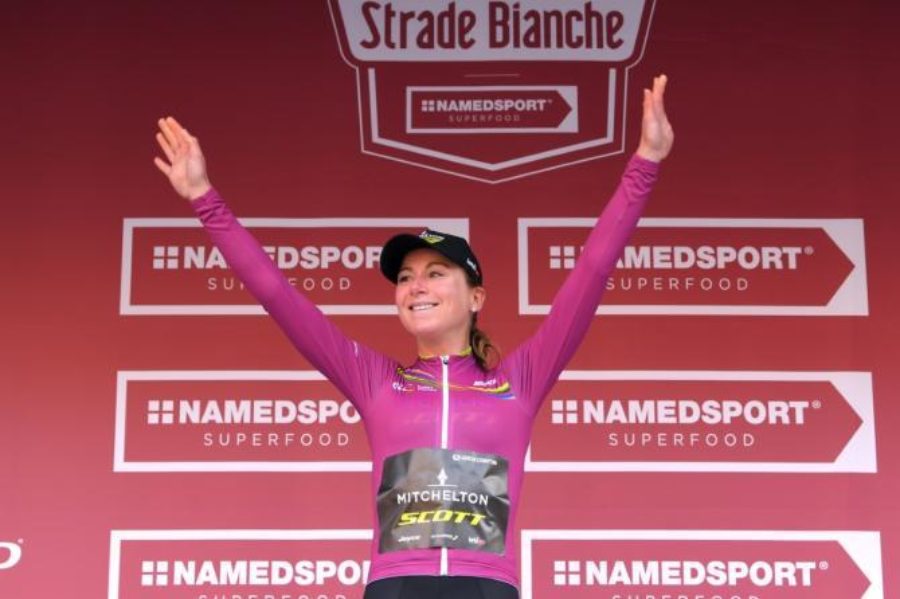 Football, is perhaps still possibly, even worse. In October 2018, FIFA proudly announced that it had doubled the prize money for the Women’s World Cup to 30 million dollars. What the football associations did not tell us is that the men were allowed to divide roughly 400 million among themselves. World Champion France alone won 38 million, or about 8 million dollars more than the total pot for the 24 teams that participated in the Women’s Football World Cup. I would also like to point out that a male footballer earns an average of 175 times more than a woman who tries to earn the same living dribbling a ball on the grass.

In 2017, the football association of Norway decided that the women’s team would receive a pay rise, earning as much as men’s teams.

Exorbitant figures, unfair figures. And yet, in the world of football, people don’t seem to be inclined to change anything structurally. It remains isolated to individual initiatives. Such as in Norway, where in 2017, the football association decided that the women’s team would receive a pay rise, earning as much as men’s teams. The guys were even prepared to give up their commercial income to their female colleagues. Galant and demonstrating solidarity, one would say. At first sight, anyway. If you take a closer look, you’ll see that a team with a World Cup title, two European titles and Olympic gold has to beg to a team with zero records for equal treatment.

There are numerous opponents of equal pay. Broadly speaking, they can be divided into two teams. Team FC Disdain consists mainly of sport journalists, commentators, and (former) football players who still consider women’s football as a “hobby for lesbians”. At the World Cup 2019, the Dutch Lionesses have achieved a magnificent performance and have inspired an entire country. Yet, analyst Johan Derksen comments that their games are 'unwatchable'! And in Het Algemeen Dagblad, sports reporter Sjoerd Mossou, speaks of a 'amateur football', a 'hype that is pumped up by marketers and media' and 'women who are almost 100 years behind'. Hugo Borst, another analyst, thought it would be a good idea to present a top-five of the most beautiful women at the World Cup. 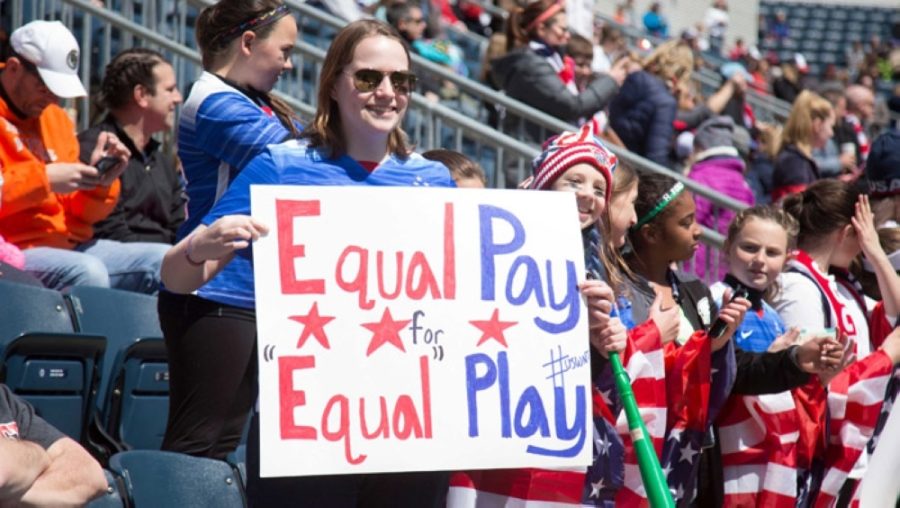 However, team KV Commercial Revenue mainly consists of journalists who have a more serious aura and therefore look at the figures. Their message mainly comes down to the fact that women’s football is already well overpaid. The matches attract fewer viewers and thus generate less income from advertising, tickets and merchandising. The prize pool of the World Cup football for men may be 370 million dollars higher than that of the World Cup for women. Yet, the men take only 7 percent of the revenue home, whereas for women it comes down to 23 percent. Their reasoning is that in absolute figures, women may only earn a mere pittance, yet in terms of percentages they leave men far behind them.

The arguments may differ, but in fact the message to female athletes is the same. 'Your sport is still too underdeveloped. And, what’s more, it’s far too boring and gauche compared to men’s sport. Moreover, it doesn’t bring much money to the table. Come back in 100 years. When you’ve learned how to play soccer.'

The message to female athletes is the same: 'Your sport is still too underdeveloped.'

Do all those self-proclaimed experts have a point? Do female cycling races and female football matches more tedious, are they less cool, and thus more boring and less appealing for sports fans? From a biological point of view, there is something to be said for it; men are generally bigger, stronger and more athletic than women. Their encounters on the road or on the field look indeed more appealing to the fans. But what is the cause of this? Female athletic performances or the expectations of the “connoisseurs”?

Take tennis, for example. In the top 100 best paid athletes worldwide, only one woman is listed: Serena Williams in the 63rd place. It’s not a tennis player by chance. The sport has quite a track record when it comes to gender equality. As early as 1973, the US Open paid out the same amount of prize money to the male and female winners. In 2007, Wimbledon was the last grand slam that followed. In addition, tennis had adapted the course of the matches to the biological differences. For example, women played fewer sets than men. Besides, women’s tennis is a sport that was shown on television at a very early stage. This means that fans, journalists and commentators regard it as a “separate” sport and therefore make fewer comparisons with the “better” men’s competition. 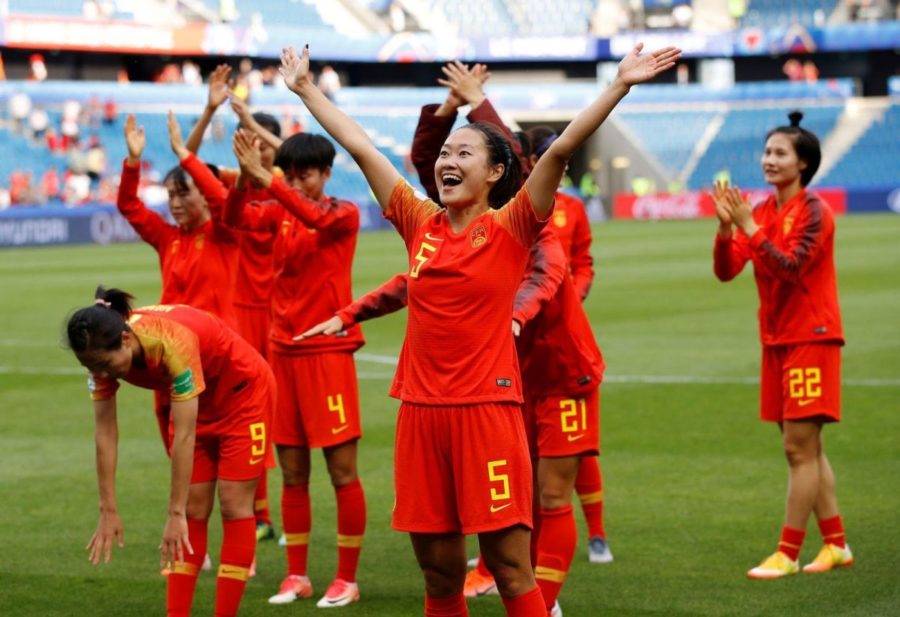 Women’s cycling and women’s football differ little or nothing from their male counterparts. Moreover, they were only considered to be “full” very late, only in the 70’s there was a cautious start. In 1991, China was the first country to organize an official competition for women’s football. And the first Women’s Tour de la France, La Grande Boucle Féminine, was held in 1984. To paraphrase the biggest Dutch football celebrity: in this case 'every disadvantage has its disadvantage'. Because women’s sports were looked down on for decades, the media and supporters also ignored them. This means that journalists, commentators and fans are going to watch the sport performances with unrealistic expectations.

Are we going to punish today’s female athletes again for the misogyny of the past? Of course not.

The time has come for a profound change. The FIFA Women’s World Cup has achieved a change. In many countries, the final between the US and the Netherlands broke viewing records. According to FIFA no less than 1 billion people worldwide watched the matches. Moreover, with Megan Rapinoe, the sport has gained an international and flamboyant figurehead that transcends mere sports and has the potential to inspire girls to play other sports than ballet and horseback riding. 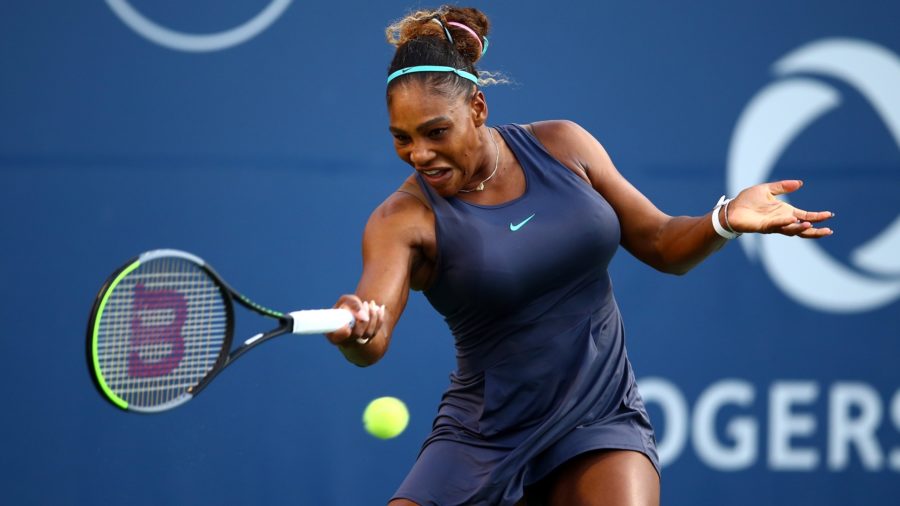 In the top 100 best paid athletes worldwide, only one woman is listed: Serena Williams in the 63rd place.

However, in general, sport is a fairly conservative world that is reluctant to make rapid changes. So I don’t see absolute equal pay happening in the foreseeable future. But let a fair wage be the first hurdle to overcome. The plea of Dutch Annemiek van Vleuten, two-time World Champion time trial, for a basic allowance seems to be an interesting undertaking: 'For the development of women’s cycling, the priority is not to equate the prize money with that of men. It would be much nicer if we could all race with a minimum salary in 2020. Then everyone in the peloton will be able to be a full-time cyclist.' That way, no female athlete will have to make sandwiches to pay her bills. I believe that is the minimum.