Herman Gorter's May, an epic poem about youth and a landmark work for Dutch literature, was already translated into French, German and Frisian. After 132 years, his masterpiece has now also been published in English, even in two versions.
read more

Reynard the Fox Is On the Prowl Again In recent years, there has been renewed interest in Great Britain in Reynard the Fox, a masterpiece of medieval Dutch literature. The sly fox, whose antics enraptured readers for centuries, played this year the leading role in several animations, exhibitions and new books.
read more One hundred years ago, the Flemish expressionist poet Paul van Ostaijen wrote his masterpiece Occupied City. What did this old poetry collection still have to say to us in 2021? Dutch poet Iduna Paalman found in the occupied city of Van Ostaijen the blueprint for the infected city of today.
read more

The Instructions of Prometheus. A Short Story by Roger Van de Velde Next year, American publisher Snuggly Books will publish an English translation of Crackling Skulls, the much-acclaimed collection of short stories by the legendary Flemish author Roger Van de Velde, known for his stories written while he was interred in psychiatric institutions. You can read the short story The Instructions of Prometheus here for the first time in English.
read more 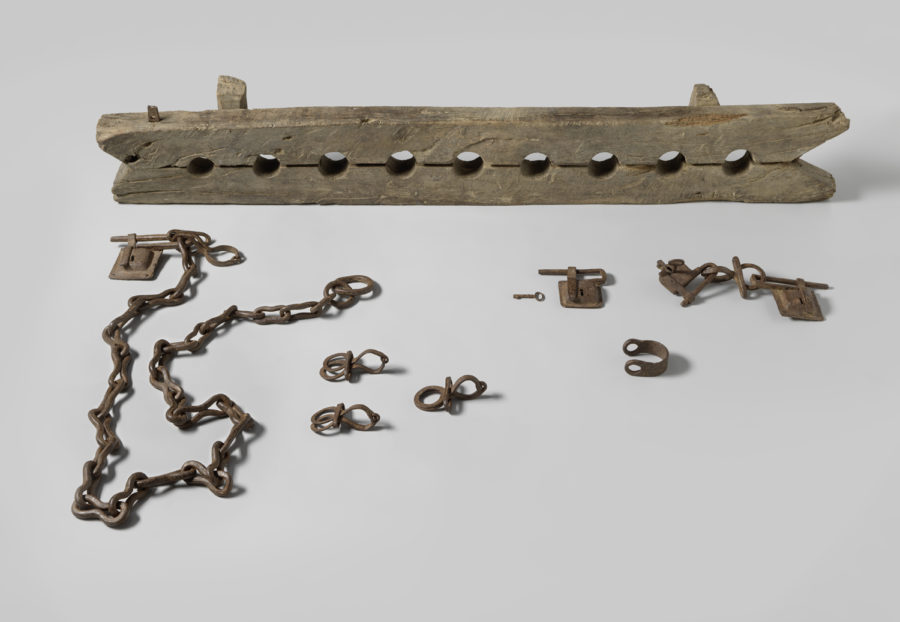 What does the cash book of a plantation sound like? What are the thoughts of a brush that was used for incantations? In what voice does an eighteenth-century contract speak? And what story is hidden in the doll's house of painter Jacob Appel? Eighteen young Flemish and Dutch authors from deBuren's Paris writing residency give a voice to an artefact from the Slavery exhibition at the Rijksmuseum in Amsterdam.
read the series ‘Young Voices on Slavery’