Tips on How to Create an Escher Sentence and Other Ambiguities

Linguist Marten van der Meulen is fascinated by a special phenomenon: the Escher sentence. And although it can drive you crazy, he is happy to provide some tips on how to create ambiguous sentences.

There is always something new in the wonderful linguistic garden of love. If it’s not words that describe themselves (autological words, such as pentasyllabic (vijflettergrepig)), it’s words that carry opposite meanings (so-called contronyms, such as watersnood (flood): both a shortage and an excess of water). We can constantly come up with something new. How nice it is to be a sweet summer child, endlessly indulging in the infinite richness of language. So, I came across something new again a while back: the Escher sentence!

Escher sentences are sentences that seem to make sense at first sight, but on closer inspection appear to be grammatically incorrect. Here is an example:

More people have been to Berlin than I have.

That seems to be correct, but obviously it doesn’t make sense. More people than me? The original (here, especially have a look at the numerous nice entries in the comments) is perhaps even harder to grasp as a mistake. Here is another example, inspired by linguistic colleague Jorik Groen:

I am going to the bakery tomorrow, but upon arrival it appears to be closed.

Do you get it? You can’t know that at all! It’s a fun, but still quite challenging exercise to create sentences like this. A challenge for at the end of the holiday.

This combination and sequence of word classes produce a good sentence. This is clearly visible when you replace the words with similar classes, for example: “Very green trees wave endlessly.” But Chomsky’s sentence makes no sense and has no meaning. How can an object be colourless AND green? What is a green idea? It is a maddening thing.

People have been trying to make sense of this ever since. There was even a real contest once. The goal was to write a poem in which the sentence above did have meaning. The entries are listed here: some of them are quite nice. Recently, the artificial neural network DALL-E has been used to create artwork using the colourless green ideas. The results are… interesting. A slightly different type of sentence is the so-called garden-path sentence. This is a sentence that is grammatically correct as well as meaningful, but misleading at the same time. The best-known English example (at least in my circles) is the following sentence:

The horse raced past the barn fell

At first you interpret raced as the main verb: the horse raced past the barn. But when you reach the end of the sentence, that interpretation appears to be semantically incorrect. Then it turns out that raced is used as a passive participle: the horse that was raced. The problem arises because the word raced has several meanings and there is only one that results in a sensible sentence. These phrases are sometimes used in psycholinguistic research to test how our brain deals with this kind of ambiguity. English is full of these kinds of sentences, especially because in many cases a word can be both a noun and a verb. Take a look at this example:

The old man the boat

This seems to say “the old man the boat”, until you realize that the verb form of man is used here. To man translates as to staff. In other words, what it says here is “the old are those who man the boat.” This phenomenon can also be found in Dutch, although the double meaning of a verb and a noun is something far rarer. A few examples are mentioned here, including a funny one:

*In Dutch stal can be translated as “stable” or “steal”.

People probably first read and think that old is an adjective and stable is a noun, which later turns out to be incorrect. This false impression is a simple consequence of frequency: in term of order, “the old stable” makes more sense as an adjective-noun than as a noun-verb.

Lastly, there are also sentences that appear ambiguous, but in practice they are not. These alleged cases of ambiguity or “wrong” meaning are often cited by linguistic critics. The most famous example is Eats, shoots and leaves by Lynne Truss. The phrase comes from the sentence:

A panda eats, shoots and leaves.

As both shoots and leaves can be interpreted as a noun and a verb, the introduction of the comma gives the impression that the panda eats, shoots and leaves. Odd behaviour for a panda. In reality, this interpretation does not exist: it’s about the panda’s eating behaviour of shoots and leaves. The same goes for the sentence I helped my uncle jack of a horse. If jack doesn’t begin with an upper case, it can also mean to masturbate. Again, very odd to do with a horse or your uncle. Consequently, everyone will interpret the sentence correctly, that is: you help your uncle named Jack to get off the horse.

People often tend to be rather difficult about perceived ambiguity. Some say you should always write e-mail as e-mail and not as email, because the latter also refers to a type of coating. However, that argument demonstrates a lack of reflection on language. There are an infinite number of words that have multiple meanings. A bank (couch) to sit on, a bank to put money in. Dan (than) as conjunction, dan as Japanese judo degree. Piek (peak) as highest point, piek (bucks) as one euro. Lopen as walking, lopen (gun barrels) as the plural of parts of a gun. I’ve said it before: loving language has nothing to do with whining about perceived nonsensical ambiguity. It is meaningfully playing with sentences and words. I instantly feel ready to get started! 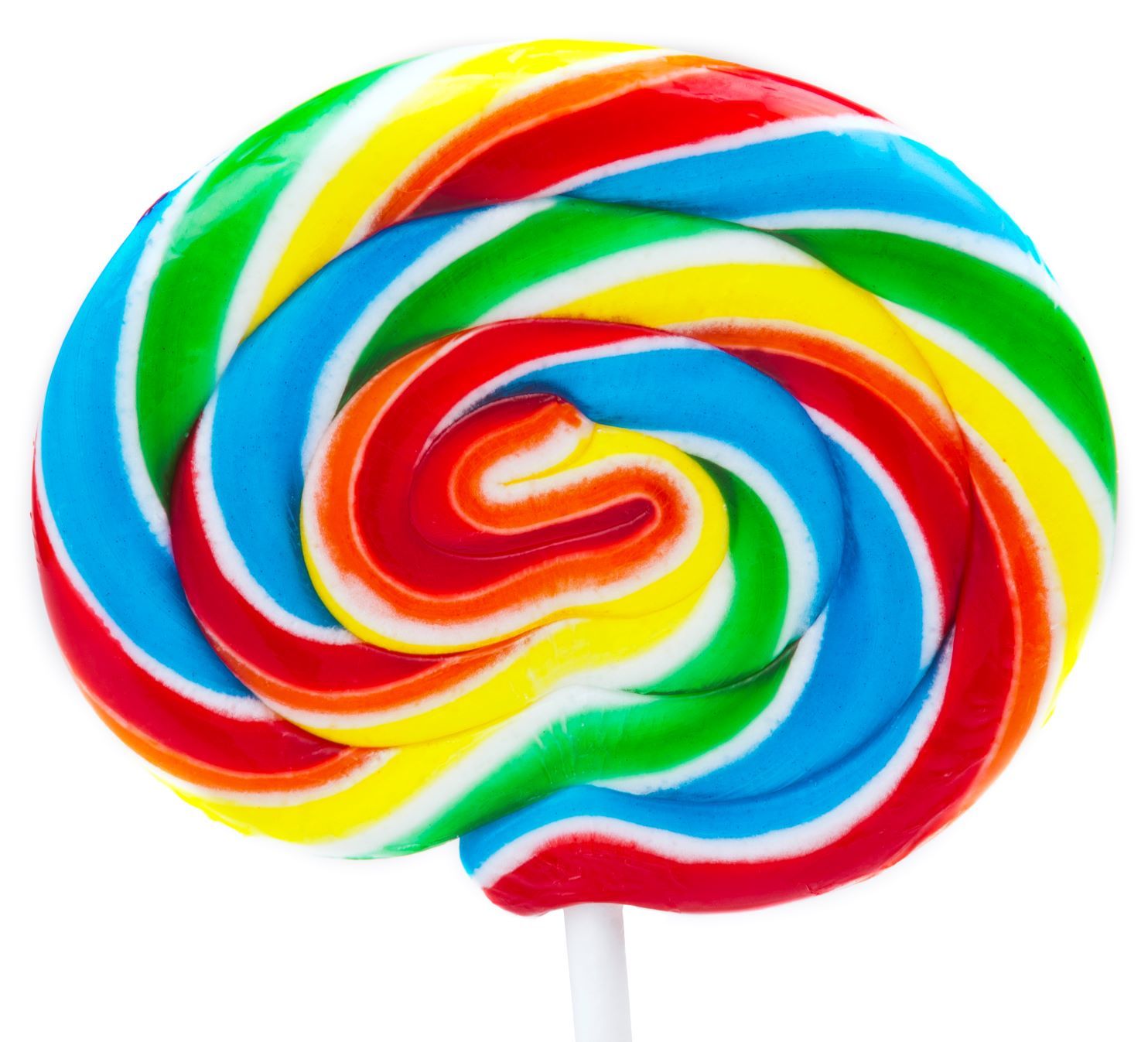 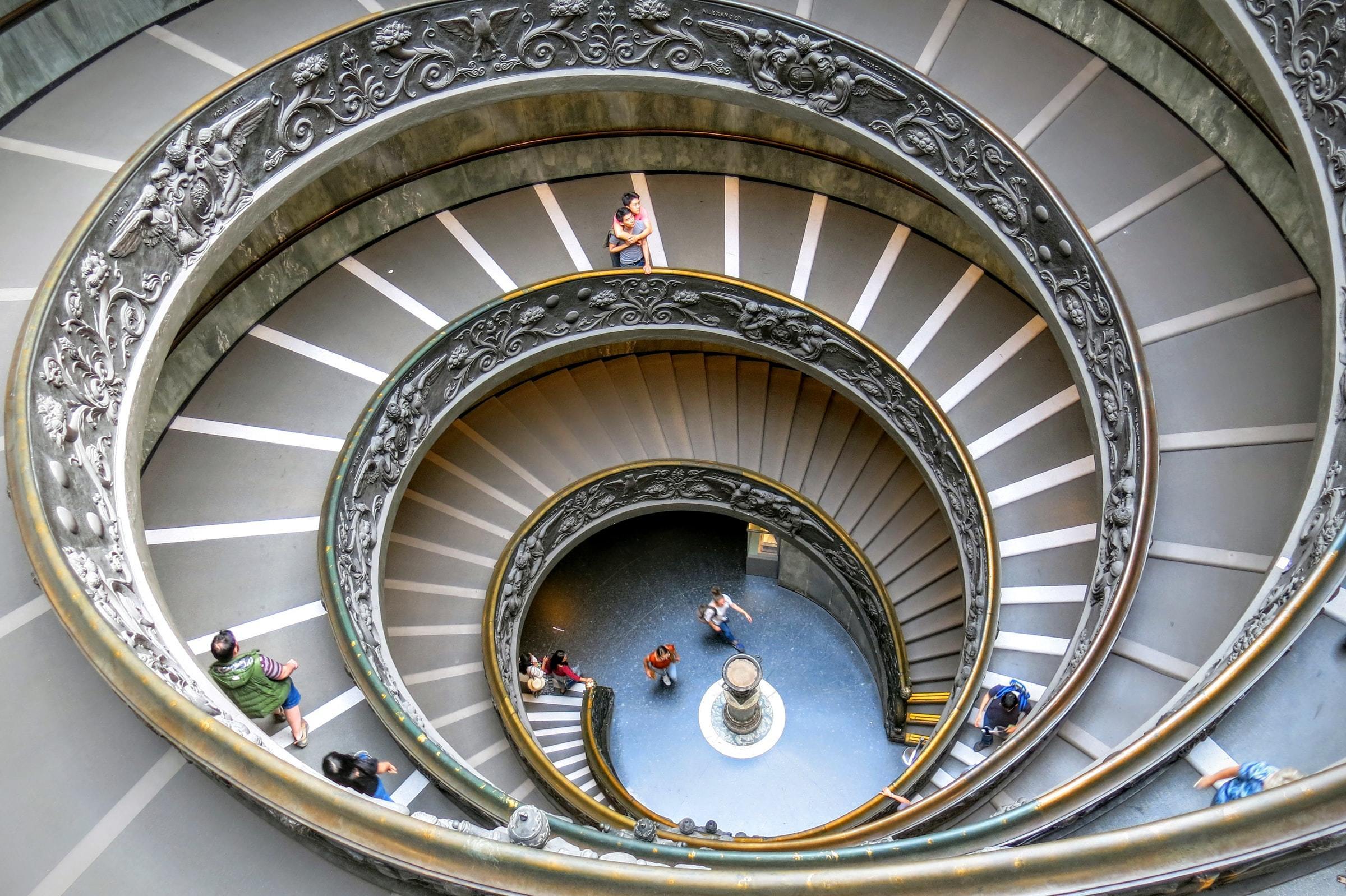 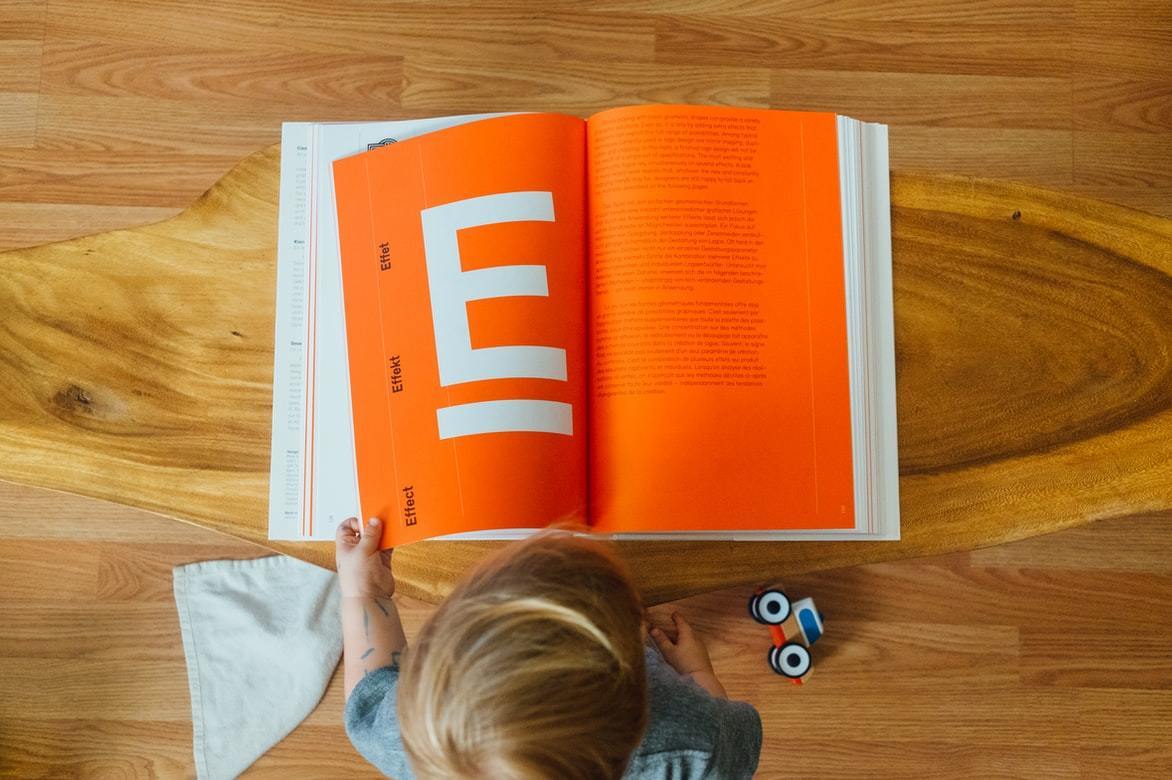 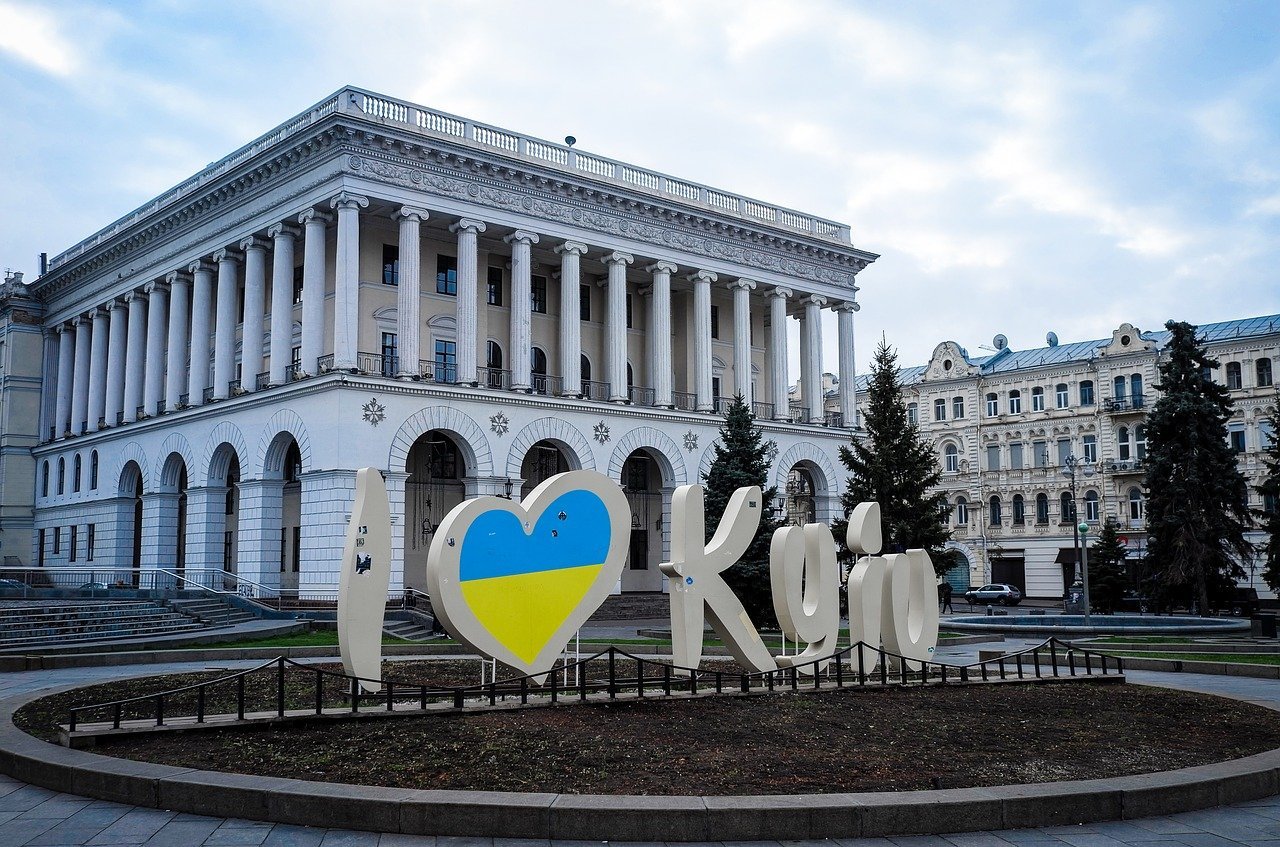 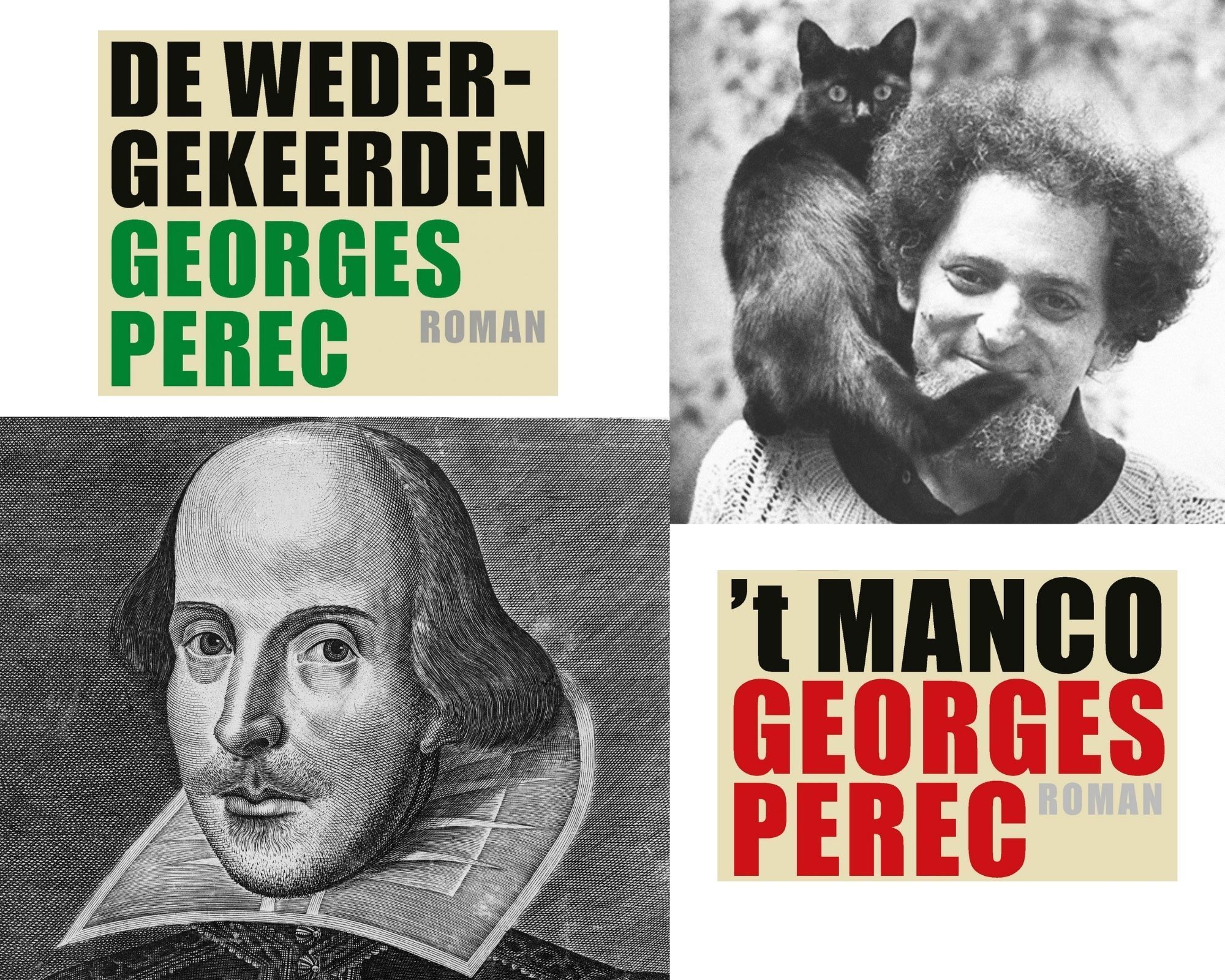