When Einstein Stayed on the Belgian Coast

The pretty beach town of De Haan in West Flanders is dotted with reminders of its most famous visitor. In 1933, the German scientist Albert Einstein stepped off the coast tram here to spend six months on the Belgian coast.

Einstein had been visiting the United States when Hitler seized power in 1933. The German scientist returned to Europe on the Red Star Line ship De Belgenland, but decided, as a Jew, that his homeland had become too dangerous.

After the ship moored in Antwerp, Einstein stayed briefly with an uncle and then with a professor who lived in Mortsel. The professor’s wife found Einstein a modest villa in De Haan (then known by its French name Le Coq-sur-Mer). He was accompanied by his wife Elsa, his stepdaughter Margot and his secretary. Albert and Elsa Einstein in front of Villa Savoyarde in De Haan, where they lived in the summer of 1933. The villa still stands there today.

Le Coq was an elegant resort laid out in the dunes in 1889 by the German urban planner Hermann-Josef Stübben. He shaped the resort with winding lanes, quaint white-walled villas in English country house style and large gardens. The houses were given romantic names like Little Red Riding Hood and look like drawings in a German fairy story. The beautiful Art Nouveau tram station where Einstein arrived is still standing. It was built in 1888 by the Brussels architect Georges Dhaeyer in a fanciful Anglo-Norman style with steep overhanging eaves, elegantly carved wood and the resort name Coq-sur-Mer in decorative letters.

Einstein stayed for a few months in the romantic Villa Savoyarde at Shakespearelaan 3. The villa has an information panel outside with brief details of Einstein’s visit. The owners have added a touch of humour by placing a large photograph of the German scientist in an upstairs window. Einstein at table with, among others, the painter James Ensor (with beard)

During his stay at the coast, Einstein would walk through the town every day and drink coffee in the afternoon at the Hôtel Belle-Vue. But he eventually packed his bags in September 1933 and returned to the United States to take up a teaching post.

In 2006, the town installed a sculpture of Einstein sitting on a bench in a little park at the end of the Normandiëlaan. It shows Einstein as he looked during his brief stay in a little beach town on the North Sea. 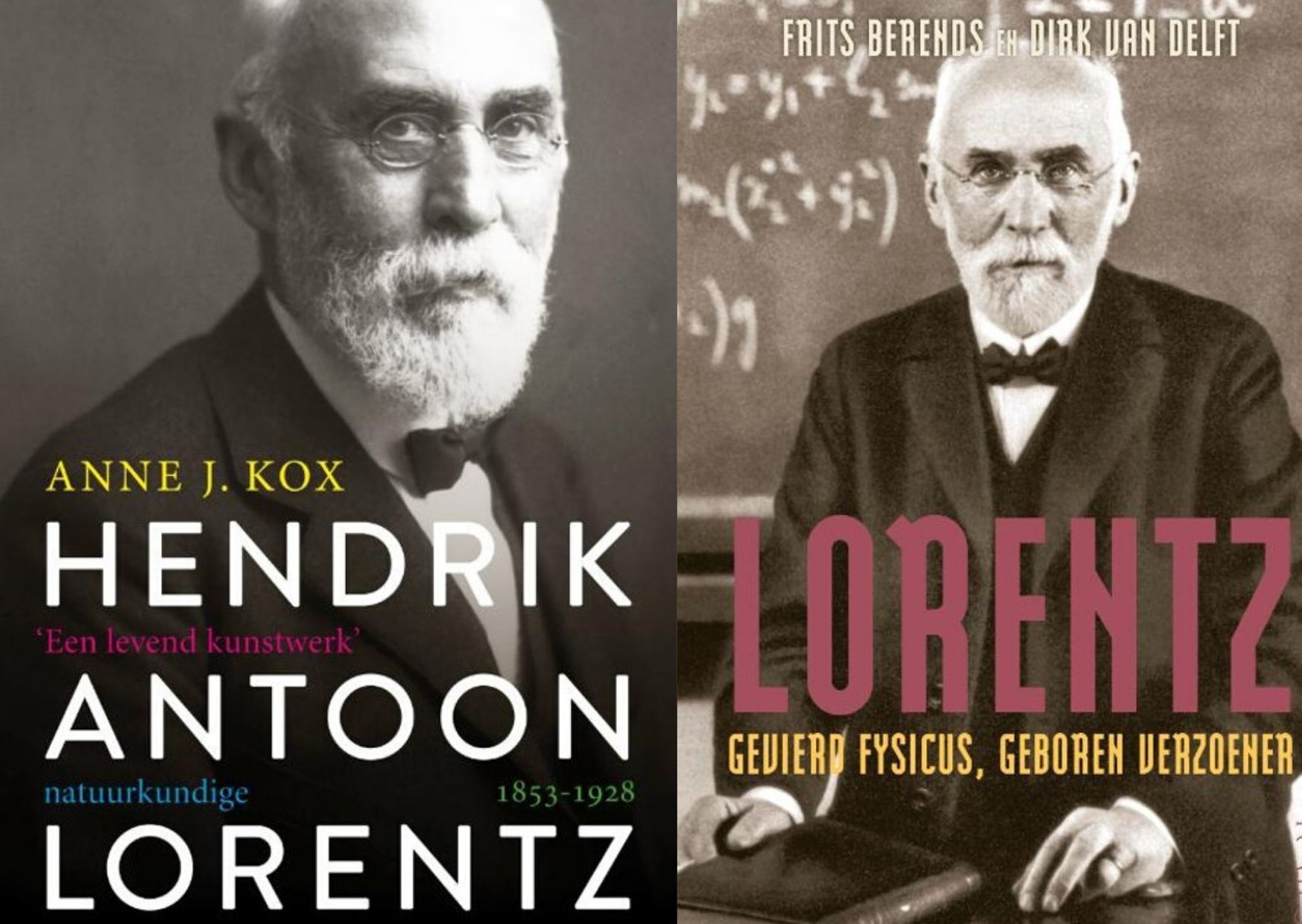