Why the Decolonise Movement Risks Overshooting its Own Goal

All too often, the debate surrounding decolonisation finds itself blindly fixated on rhetorical questions. Rather than help to approach a solution, this leads to even more polarization. So, what should the Decolonise movement be doing? Confronting its own excesses and turning its attention to real problems, like institutional racism.

In a remarkably short span of time, the debate surrounding decolonisation has consumed an enormous section of public discourse. Every day, social media channels blister with polemics marked by the hashtag decolonise. Admittedly, this discourse mostly rages in the Netherlands. But to paraphrase an old saying: when it rains in Amsterdam, it drizzles in Antwerp. 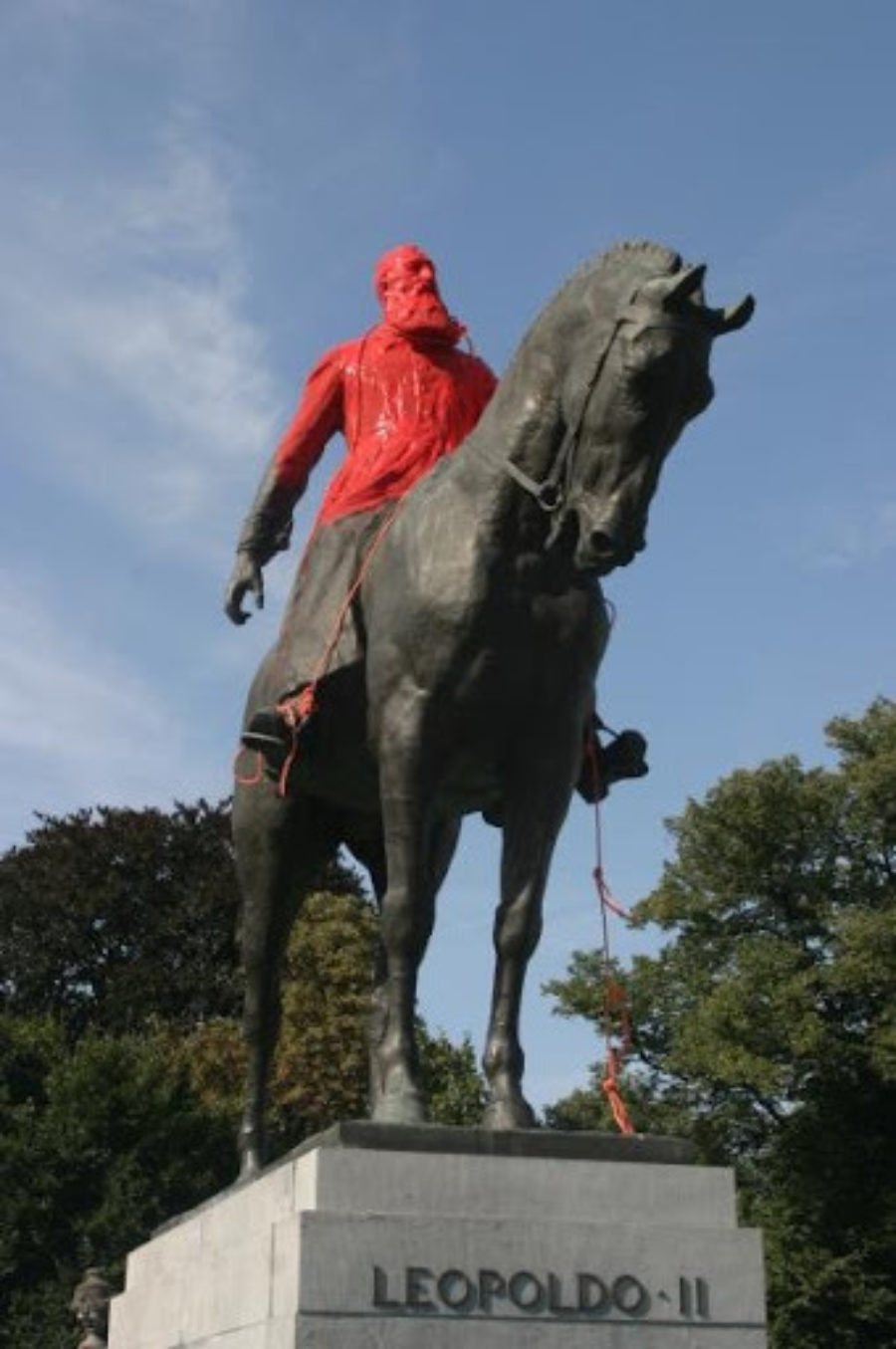 The question of whether Leopold II deserves his street names and statues is a discussion of the past.

The debate no longer limits itself to the question of whether Zwarte Piet’s (Black Pete) colour stems from soot or from his DNA. And the question of whether Leopold II deserves his street names and statues (with or without contextualizing plaques) is also a discussion of the past. Nothing is safe from scrutiny anymore, and everything seems to be filtered through black and white lenses. Are climate strikers like Anuna De Wever and Greta Thunberg “too white”? Do Dutch naval heroes deserve their streets and statues? Does the AfricaMuseum represent the former colonies to harshly, or are they perhaps too forgiving? What about the Golden Age – surely it was more an Age of Tinsel, or even of Lead.

One after the other, these symbolic questions have become matters of life or death, filed away in dossiers of rhetoric.

But there is one common thread that runs through these debates: where the sensitive nerve endings meet, at the centre of it all, stands “the white man”. At first glance, this seems a little strange. If there were any debate where one would expect minorities to be the driving force behind the wheel, it would be the diversity debate in all her incarnations. This is far from the case: the decision of what gets discussed and when is overwhelmingly decided by white men. 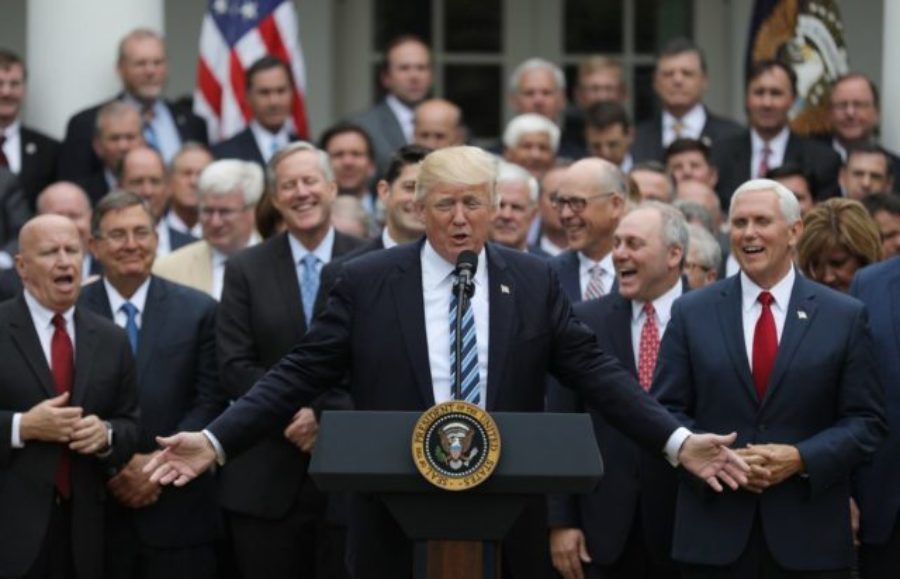 When it comes to the relevant positions of power, white men continue to be the ones in charge.

Not by all white men, of course. But by the white men who hold certain positions. A caste that has had the privilege of growing up and building a career within a societal structure that is tailor-made for their gender, background, race, and education level. A group that regards the increasing complexity and diversity of the world around them with disbelief, jealousy, and sometimes even hostility. They engage with the concepts by pigeon-holing them and limiting them to be contained within diagrams, so that in one fell swoop, they can keep their hands on the real steering wheel.

For now, their efforts continue to be remarkably successful. When it comes to the relevant positions of power (party leaders, boards of directors, universities, editorial boards), they continue to be the ones in charge.

And the maddening part is that they succeed without even having to play tug of war for both sides. In fact, if you were to compare debates on racism, decolonisation, and diversity with a game of tug of war, then white men would show up on both teams. And would most probably think themselves the strongest players. Neither team can pull the other across the line, so the game goes on. A world divided into two camps quickly lapses into one of the artificially imposed notions of “good” and “bad”, and a middle ground that crumbles away until there is no more middle ground. A society in which everyone must pick sides. 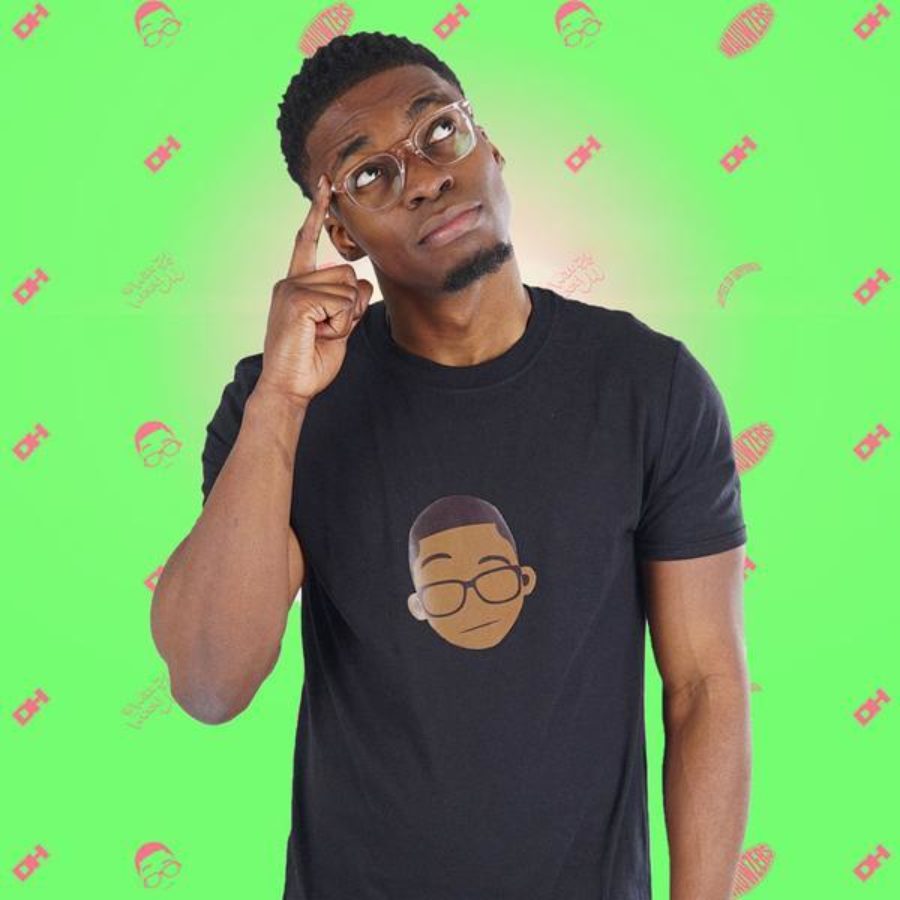 This was well illustrated at the end of 2019 in the discussion around Zwarte Piet (Black Pete), the Dutch Decolonise movement’s original issue, debated ad nauseum. The influential black vlogger Défano Holwijn treated his 240,000+ followers on YouTube and Instagram to a “rant” against Zwarte Piet. ‘This discussion is a process for everyone. Everyone needs the time to read about it, and to build up the courage to speak out about it. But the fact is, you can no longer remain neutral in this discussion,’ he says. Holwijn immediately received support from the rapper Ronnie Flex and the DJ Vanessa Ackah. In their opinion, black (and white) famous people from the Netherlands who don’t offer their take on the matter are “fake”. ‘If you don’t speak out, then you are already showing us where you stand in the discussion. The question has become: whose side are you on.’

There is no neutral middle ground anymore

Although they initially directed these statements at their famous compatriots, the implications for everyone are crystal clear. There is no neutral middle ground anymore. No place to hide, no breathing space, no rest. You’re either with us, or you’re against us. You’re on the “wrong” side until you cross over to our side: the “good” side.

Last year’s attack in the Hague on the activist group Kick Out Zwarte Piet (KOZP) also proves that the other side harbours an equally polarizing perspective. Fireworks rocketed towards a building, windows were smashed in, and cars were wrecked. When the arguments are said and done, violence follows, apparently. Even if it is about a children’s holiday.

‘We live in a society where white people do not constitute a race. Their race is invisible. But those of us who are not white are turned into a race against our will. For me, race is a social construct. But as long as race leads to infringements upon our material welfare and our ability to advance in this world, we have to name it,’ says Reni Eddi-Lodge, the British author of Why I’m No Longer Talking to White People About Race. 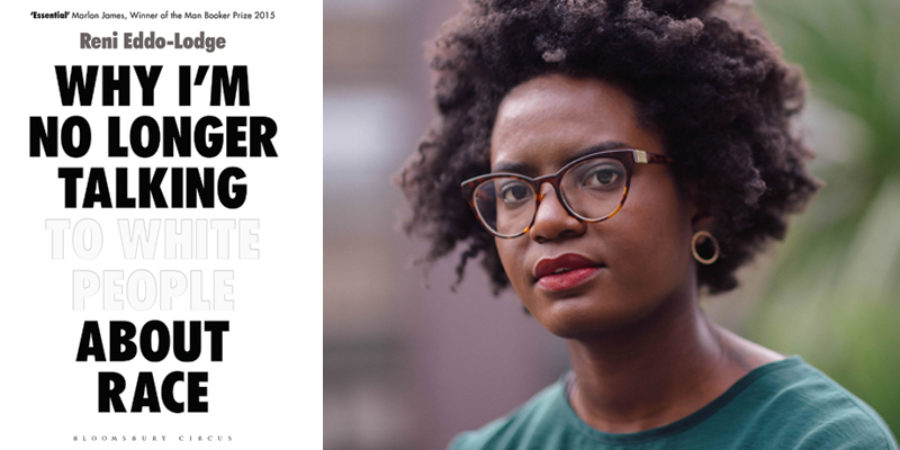 In this, she is right. We should be woke – aware – when it comes to the excesses, disadvantages, and abuses within our own communities. We should dare to name every issue. To raise it in open debate. But planting stubborn roots and shouting at the other side about just how wrong their viewpoints are does not inspire solutions. At best, a handful of “traitors” might cross over through no-mans-land and change their tune. But they often only stoke the conflict all the more by adding unnuanced arguments and overhasty perspectives to the shouting match, which hardly address the opinions or concerns of the group they purport to be “defending”.

So, we must dare to name issues, but in a fair debate: one that neither glosses over issues nor inspires self-hatred.

The Decolonise movement will never be able to bring an end to individual racism. Or even an end to all manifestations of issues with a questionable past. That would be a utopia. There will always be people who prefer to lock themselves up in an underground Führer-bunker than to whittle and refine their clunky world views. In principle, that is not the goal of the movement anyway. Nor should it be. Decolonise must first and foremost tackle institutional racism, which has a much more drastic hold on our daily lives. This goal also presents a more achievable roadmap for the movement.

But to do this, we first need to be strong and address our own problems within the movement. With each other. And we don’t need any white help or supervision to do it.