Why the Dutch Like to Think They Are Tolerant

Is there such a thing as a ‘Dutch identity’? And if so, what does it look like? Jan Renkema provides a clear analysis of the main characteristics in his pamphlet ‘The DNA of the Netherlands’. This week he explains why tolerance is a core principle of Dutch society. But it also has its downsides.

We’re still circling above the Netherlands. Look, from this angle you can clearly see that the country is mostly just a branching river delta. Three large rivers and numerous smaller rivers make the struggle against water coming from Europe much more formidable than from the sea. All of that water creates boundaries between regions, islands and polders, with the Dutch separated from each other by various dykes. 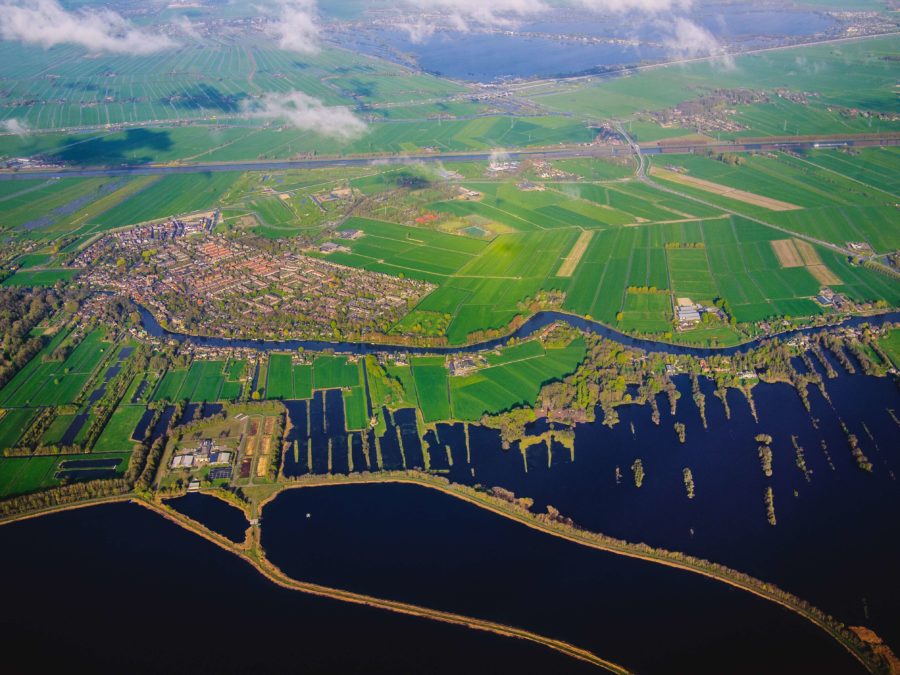 The Loosdrechtse Plassen in North Holland

The Netherlands has traditionally been home to a great diversity of minorities; Catholics, Humanists, Protestants, Jews who fled from France and Germany, republicans, conservatives, modernists, liberals, socialists, etc. In the last century there was also a large influx from those countries that we once occupied (I might go into this later), such as Indonesia and Suriname, and from countries that provided us with migrant labourers, such as Morocco and Turkey. 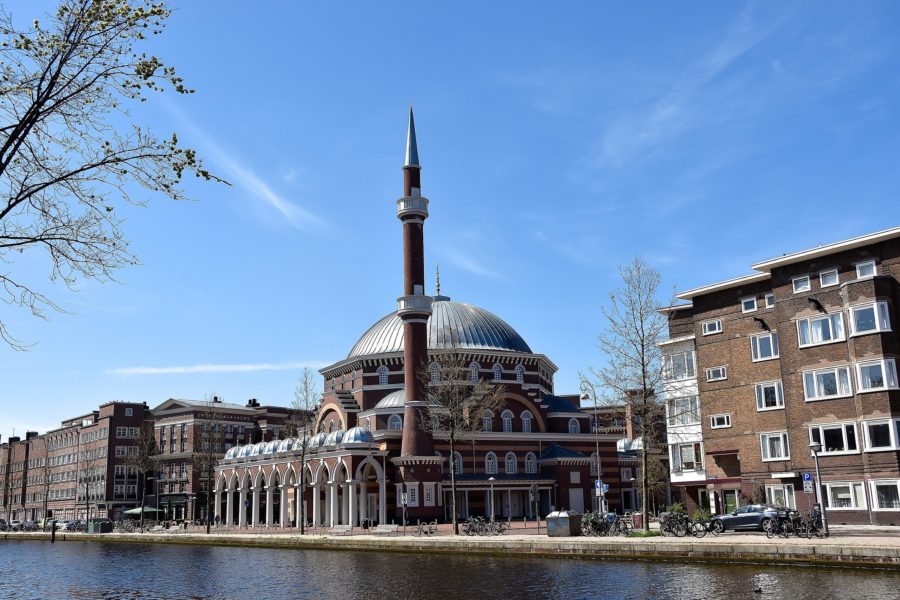 We are a country of minorities. This is why we have so many political parties; we are a multi-party country. And why we always have to form coalitions to govern the country; we are a coalition country. The great diversity of groups in our population, no matter their differences, must work together. This might explain why the Dutch have developed a high degree of tolerance – You can think and do what you want in your own group or on the other side of the water, as long as we all ensure that our joint achievements continue to shine through.

This tolerance also, however, has its downsides. Dutch culture may be based on a policy of ‘live and let live’, but our diversity policy can lead to indifference towards other groups as well. In the Second World War, Jewish people were deported from many different countries. You would not expect that to have happened so readily in the Netherlands, or at the very least not to the same extent. Yet of the Jews in Amsterdam, only 1 in 16 survived the war. Apparently, tolerance does not always necessarily result in a high level of commitment to one another.

Tolerance is also much less creative than ‘inclusive thinking’ and sometimes fades into ‘tolerating’ differences because of an idea that nothing can be done about them. In this way, tolerance can turn into a dismissive, ‘whatever’ sort of attitude. The other person is equal to us, so we have to endure what we dislike. Of course, there are rules and regulations, very many indeed. But we can be very creative about what constitutes a violation. In the case that truly no violation is tolerated, we use the telling expression ‘zero tolerance’.