Dutch writer and poet Remco Campert (92) died in his hometown Amsterdam in the night of Sunday to Monday. De Bezige Bij publishers announced this on behalf of his family. Dutch literature has lost a virtuoso author and one of its most beloved writers.

Since the 1950s, the poet, writer and columnist has built up an impressive and multifaceted oeuvre. He has received various awards for his work, such as the P.C. Hooft Award (1975) for his poetry, the Golden Quill (2011) and the prestigious Prize of Dutch Literature (2015). According to the jury, Campert brought 'lightness to Dutch literature'. 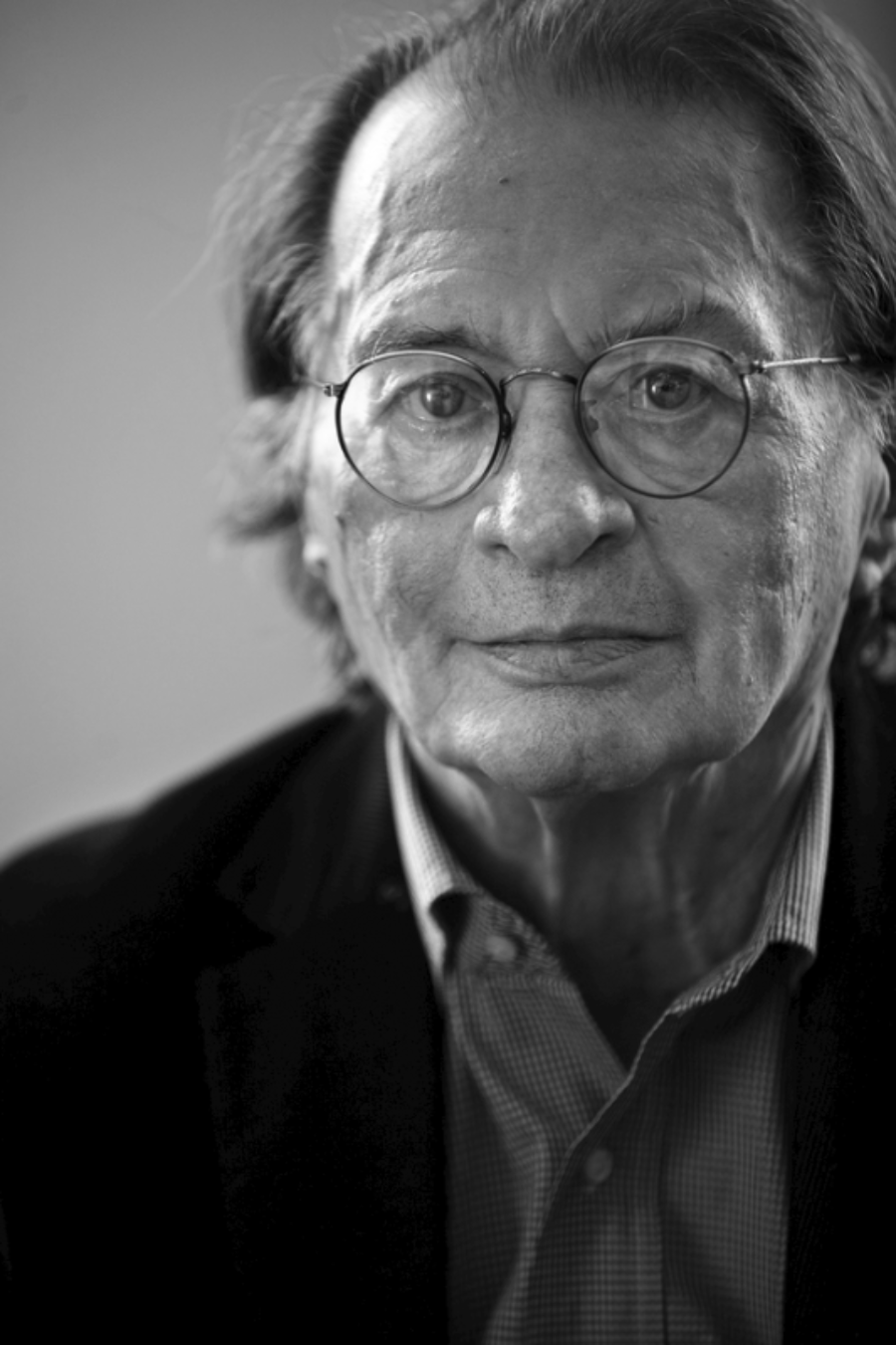 Besides many books of poetry, his well-known works include the novels Een liefde in Parijs (A Love in Paris, 2004) and Het leven is vurrukkulluk (Life is Luverly, 1961), which was adapted for the screen in 2018. With these books, Campert reached a large audience.

Campert's poetry is characterised by melancholy and ingenious literary playfulness. Some of his verses have become classics, such as 'Poetry is an act of affirmation' and 'Death is an emotion'.

Remco and his mother © DBNL

Remco Campert was born in 1929 in The Hague, the son of actress Joekie Broedelet and writer-poet-journalist Jan Campert, who was arrested by the Germans in 1942 for his resistance activities. Remco Campert hardly knew his father, who became famous with the resistance poem De achttien doden. (The eighteen dead). After the war Remco and his mother moved to Amsterdam.

Campert became famous as one of the most important representatives of the Vijftigers movement, which also included Lucebert, Gerrit Kouwenaar, Bert Schierbeek, Jan G. Elburg and Hugo Claus. In literary terms, they were in line with the visual arts, as practised by painters of the Cobra movement, including Karel Appel and Constant. The Vijftigers conquered the literary world with their stormy poetry. Recently, in a campaign against the war in Ukraine, Campert's poem Iemand stelt een vraag (Somebody asks a question) from the collection Betere tijden (Better Times, 1970) was translated into fourteen languages, including English, Ukrainian and Russian, by Campert's regular publisher De Bezige Bij. Since 2017 the poem has been on the publisher's façade in Dutch. De Bezige Bij is 'intensely saddened and deeply affected' by Campert's death. ‘For decades, his work has inspired and moved readers,’ publisher Francien Schuursma responds in a press release. ‘It is my firm belief that the words of Remco Campert will remain alive and well, also for future generations.’

Remco Campert stopped writing in 2018. His work has also been translated into English several times.