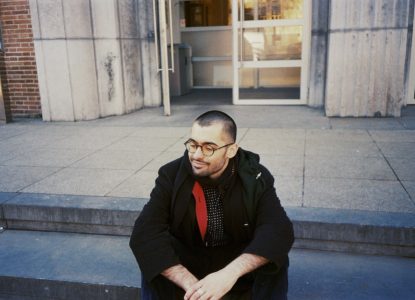 This week's Friday Verses are written by Benjamin De Roover. We translated his poem ‘syntax is older than civic architecture’.

This week's Friday Verses are written by Iduna Paalman. We translated her poem ‘Keep Sterile, Do Not Prick’. 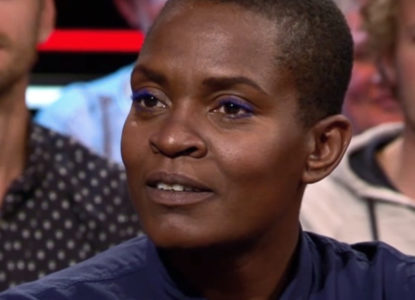 Actress Romana Vrede writes a letter to her autistic son, which makes for a tough, but loving book. 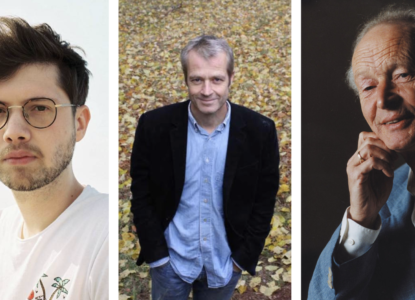 No less than three important literary prizes for Dutch-language writers were announced this week. Awards for literary fiction, a poetry debut and a complete oeuvre. 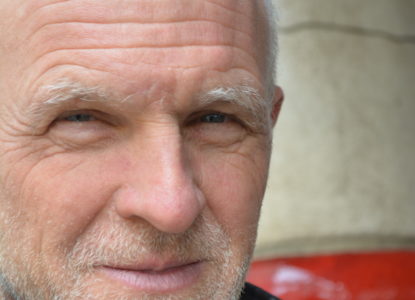 This week's Friday Verses are written by Peter Theunynck. We translated his poem ‘The Theatre of Love’. 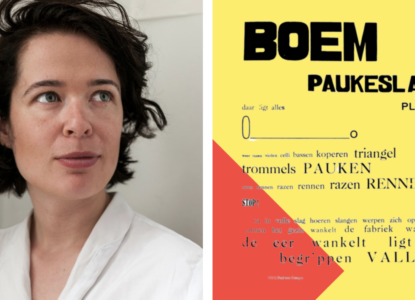 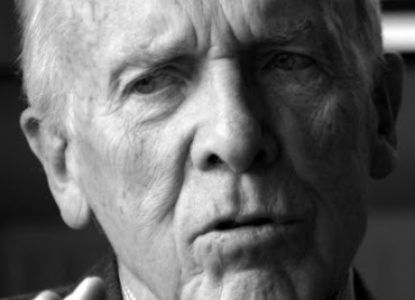 Aster Berkhof has reached the age of one hundred years. For a long time, he was one of the most read authors in Flanders. What should we remember of his oeuvre? 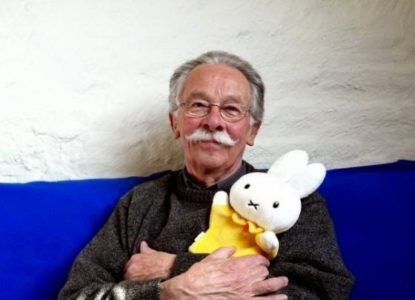 No one in the Low Countries can claim NEVER to have seen any of Dick Bruna's pictures. Child or grownup, everyone in the Netherlands and Flanders is acquainted with his work. Despite the fact that for some reason or other his cartoon characters miffy, snuffy, boris & barbara and poppy pig aren't part of the common literary parlance, every single person in the Low Countries has, consciously or unconsciously, made eye contact in some way, at some time or other, with one of his pictures on stamps, posters or paperback book covers. 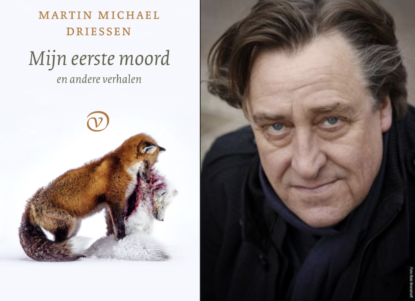 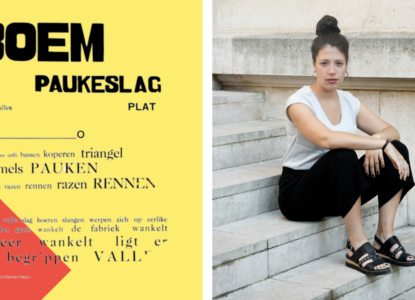 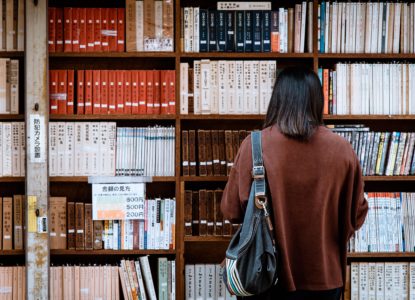 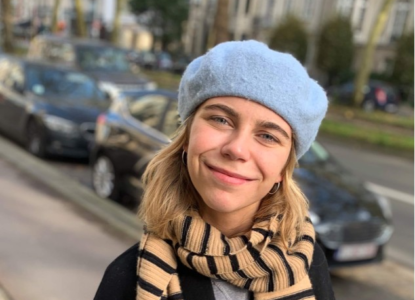 This week's Friday Verses are written by Ulrike Burki. We translated her poem ‘Berlin’. 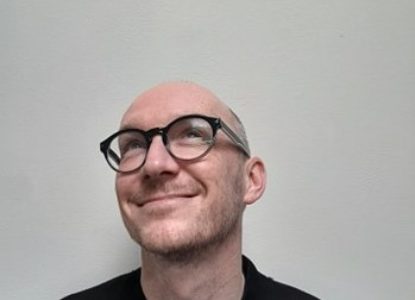 This week's Friday Verses are written by Bert Van Raemdonck. We translated his poem ‘Water Damage & The Child’s Flippers’. 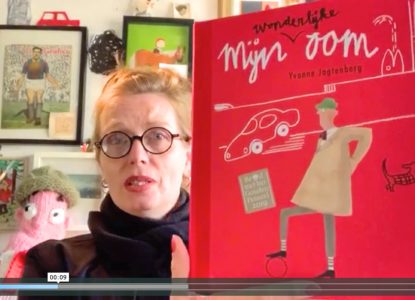 The Dutch Foundation for Literature asked writers and illustrators of children’s books to make a one-minute video in which they present their work. 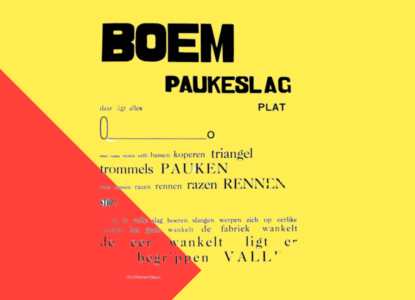 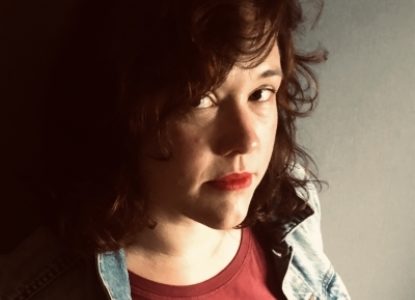 In her debut novel, Valerie Tack unpicks skilfully how a young woman, marked by life, slowly but surely turns into a cold-blooded murderer. 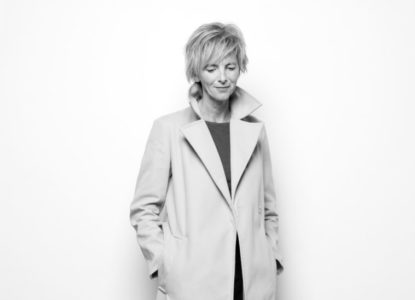 ‘Augustus’ by Irma Maria Achten is a sensual debut novel about improbable love, in which passion, a longing for death and family secrets play an important role. 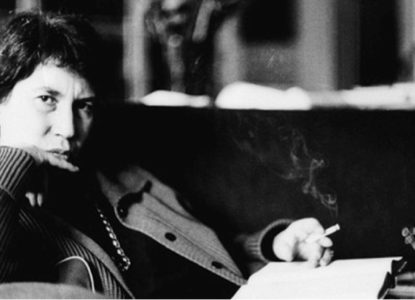 Editor-in-chief Luc Devoldere reread Natalia Ginzburg’s classic ‘The Little Virtues’ and muses on the life lessons that the Italian writer taught us. 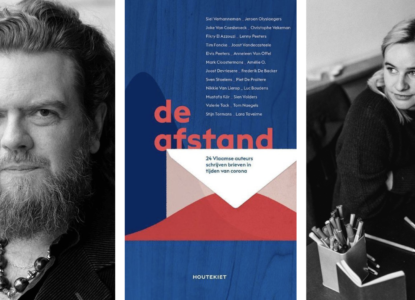 Twenty-four Flemish writers and poets wrote each other letters during the first weeks of the coronavirus lockdown. This is the correspondence between Jeroen Olyslaegers and Siel Verhanneman. 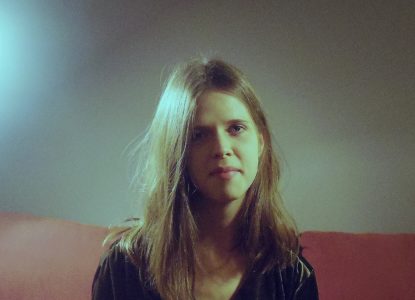 This week's Friday Verses are written by Sara Eelen. We translated her poem ‘Genesis’.