Almost three hundred athletes from Belgium and the Netherlands are going for gold at the Summer Olympics in Tokyo. Both countries have hosted the Games before and have participated since the second edition in 1900. In this series, we present stories about the largest sporting event in the world that urgently need to be retold. 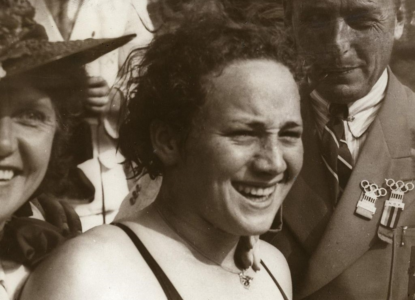 The Dutch swimmer won four medals at the 1936 Olympics, which went down in history as a propaganda event for the Nazis. 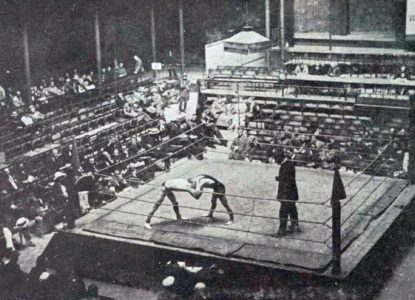 An interactive walking route aims to bring the Olympic past of the port city back to life. 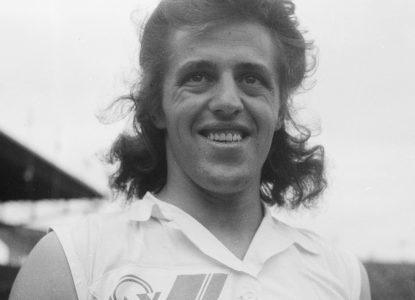 Dutch athlete Foekje Dillema was suspended for life because she was supposedly not really a woman. 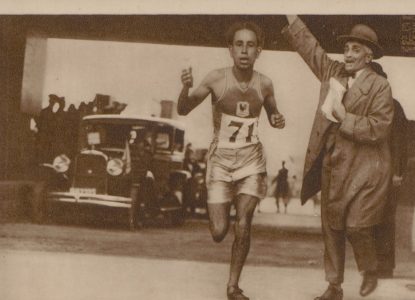 No matter where you are in the world, the 1928 Olympic Games that were held in Amsterdam have left their mark. 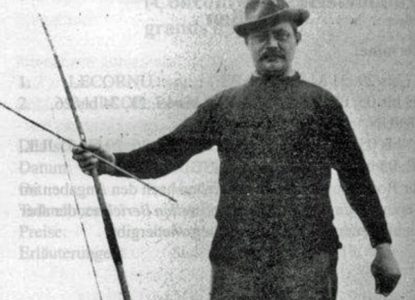 At the 1920 Summer Olympics in Antwerp, Belgium became the worlds best football team by winning gold after a controversial match against Czechoslovakia. 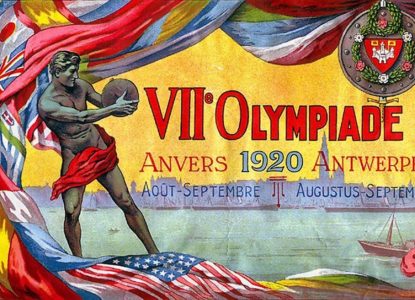 Belgium is a structural underpower when it comes to sport. The Netherlands is certain to win its hundreth gold medal at the London 2012 Olympics. On the other hand Belgium has provided two presidents of the International Olympic Committee, Jacques Rogge being the current one. For Dutch successes there are organisational and motivational factors and the simple fact that the native Dutch younger generation are the tallest in the world. But let's be honest: sporting success is consolidating around a few major power blocs.