On 30 October 2020, it is ten years since Harry Mulisch passed away. Mulisch was one of the most important writers of post-war Dutch literature. His biggest bestseller is De aanslag (The Assault, 1982), with a worldwide circulation of about two million copies. The film adaptation of this book won an Oscar in 1987. On this page, you will find a selection of articles from our archive about Harry Mulisch.
photo © Serge Ligtenberg

This themed series mainly contains articles behind a paywall. Buy the complete series in one go, and access it whenever you want through your account. 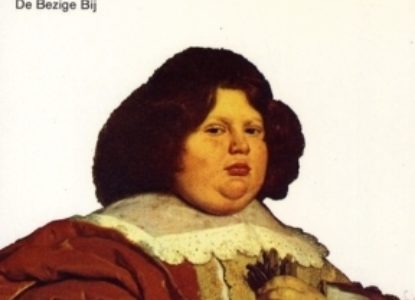 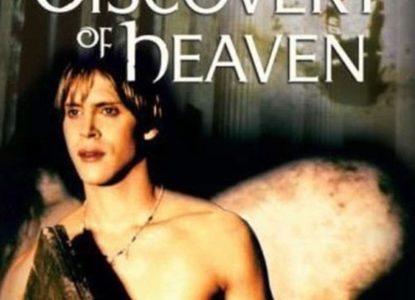 A critical analysis of Jeroen Krabbé's film of The Discovery of Heaven, the magnum opus of Dutch writer Harry Mulisch 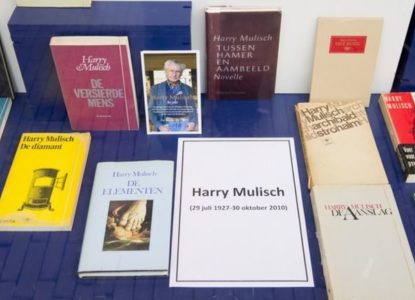 Harry Mulisch is emphatically un-Dutch, not only as a person, but also in his work. He frequently uses a form of irony which is used seldom by the average Dutchman: self-irony, often in the form of hyperbole. Furthermore, and more significantly, there are connections to be made between Mulisch's individual works. Or, to put it more forcefully, Mulisch is consciously constructing an oeuvre. The overarching constant in this is probably the ‘unity of opposites. (with a translated extract from ‘The Assault'). 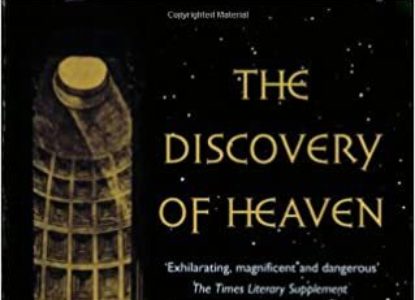 About the international success of this novel, originally published in Dutch in 1992, and now available in English as 'The Discovery of Heaven' (New York, 1996).

In the last few decades Mulisch has been the symbol of literature, the perfect embodiment of the writer. The author underlines in this essay the cohesion of Mulisch's oeuvre, despite the considerable – mainly stylistic – differences to be found in it: wild and experimental to start with, balanced and classical later on. That oeuvre offers a view of an inalienable individual universe which, wherever you look, is immediately recognisable as Harry Mulisch's universe. The writer died on 30 October 2010. The serious reading can begin.

The significance and the scope of Mulisch's subjects certainly entitle this author to a readership beyond his own borders. 'Last Call', 'The Assault' and 'The Discovery of Heaven' are all novels that are extremely readable and at the same time display a profound and rewarding literary complexity.