the low countries is your high road to culture in Flanders and the Netherlands. It is our mission to provide an English-language audience with the necessary background information to be able to appreciate the arts, history, language, literature and societal developments in the Low Countries. We pay special attention to connections between Dutch and English-speaking communities. the low countries is a website of the Flemish-Dutch cultural institution Ons Erfdeel vzw.

Ons Erfdeel vzw offers its readers high-quality information and impressions of the cultural and societal developments in the Low Countries, supplemented with in-depth comments and criticism. We do so for a target audience of both native speakers of Dutch and speakers of a foreign language in a critical, independent way, by remaining respectful of our traditions.

Our goal is to build bridges between on the one hand Dutch-language speakers around the world and on the other hand everyone with a keen interest in the culture of the Low Countries.

We achieve our aim by publishing articles, magazines and books, in print as well as digitally, in Dutch, French and English. In addition, we organise numerous events in both the Low Countries and abroad. In 1957, Jozef Deleu founded Ons Erfdeel magazine. The journal swiftly became a success, and for that reason, it was decided a more professional approach was needed by the 1960s. Hence, in 1970 the Ons Erfdeel Foundation (Stichting Ons Erfdeel) was set up. This cultural institution is not linked to any ideology, nor any political party, and is legally recognised in both the Netherlands and Flanders.

In June of 1972, Ons Erfdeel vzw launched the French-language magazine Septentrion, which was followed by the bilingual yearbook De Franse Nederlanden/Les Pays-Bas Français in 1976. In 1993, the first edition of the English-language yearbook was published, entitled The Low Countries.

Next to this, the institution distributes various books in different languages on numerous cultural aspects of the Netherlands and Flanders.

Ons Erfdeel vzw’s financial management and material infrastructure are organised separately from its editorial activities. The managing director acts as the link between the board of this institution and the editorial staff of Ons Erfdeel vzw’s various publications, as he is also the editor-in-chief of all publications. Jozef Deleu took on the role of managing director and editor-in-chief until April 30th, 2002. When he left, Luc Devoldere followed in his footsteps.

Since 2007, Ons Erfdeel vzw has also been present on the World Wide Web. Initially, our magazines and yearbooks were assigned their own blog in which the latest cultural events taking place in the Netherlands and Flanders were closely monitored. A little further down the line, we started publishing e-books and people were invited to subscribe to the digital versions of the magazines.

On 1 April 2019, Ons Erfdeel vzw launched three brand-new websites: www.de-lage-landen.com, www.les-plats-pays.com and www.the-low-countries.com. These sites provide you with daily updates on everything related to cultural life in the Low Countries.

To align the website www.de-lage-landen.com with the magazine Ons Erfdeel, Ons Erfdeel is renamed de lage landen as of 2020 (63rd edition). 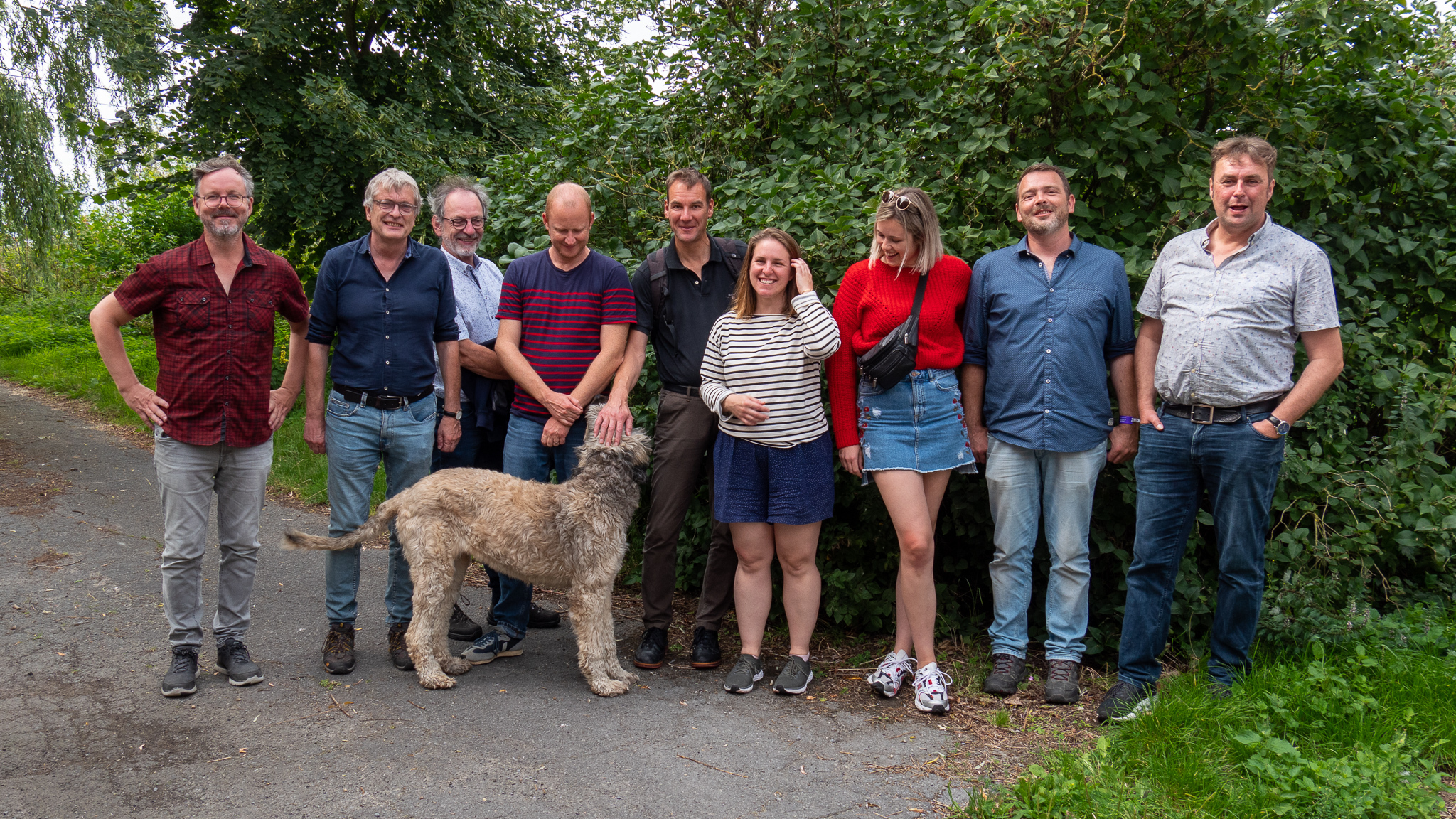